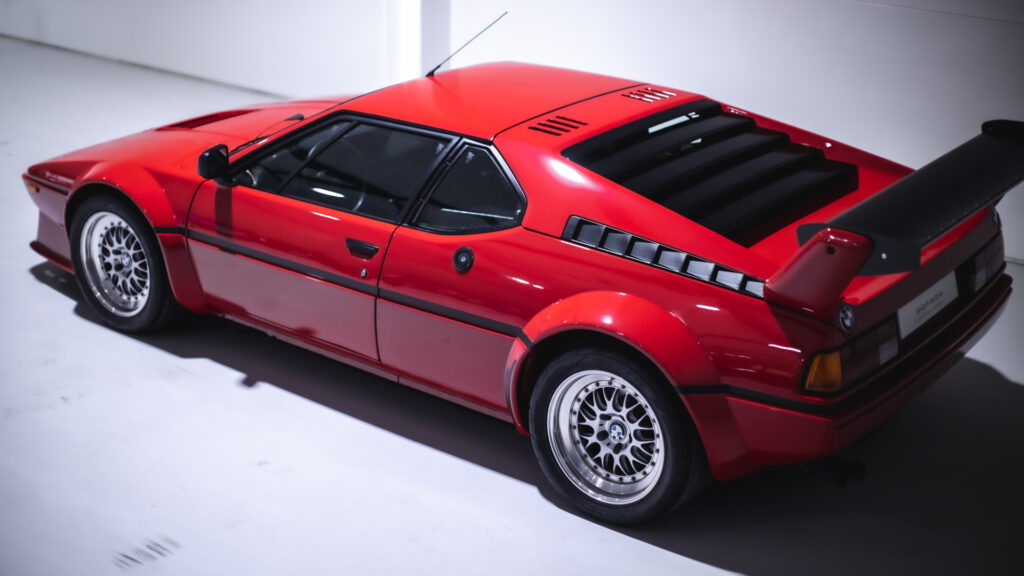 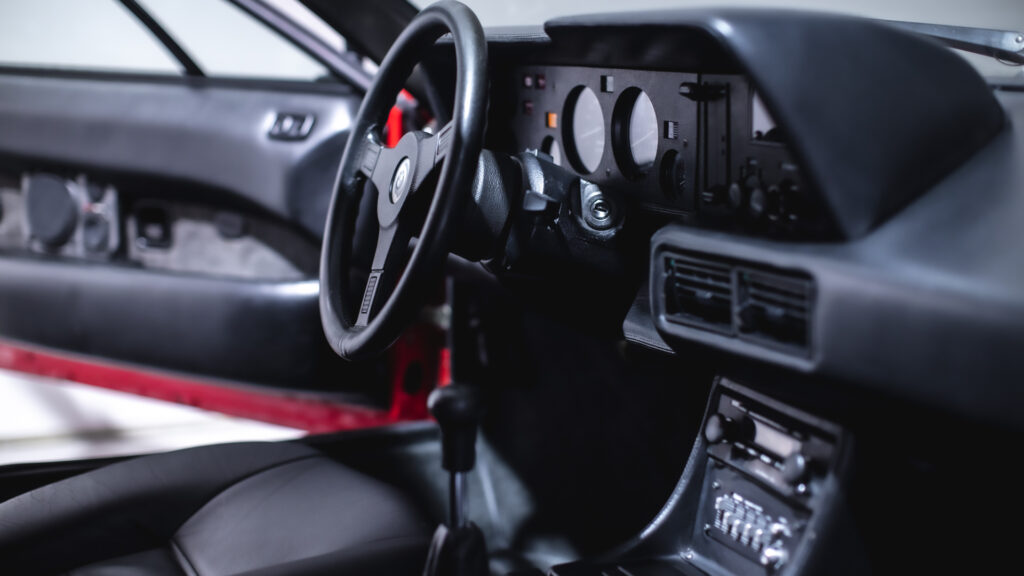 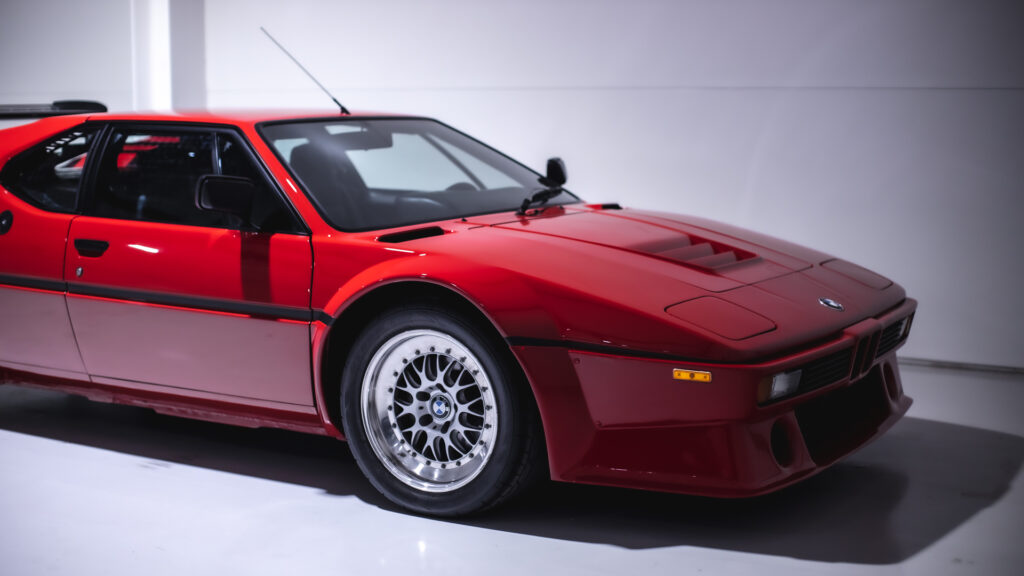 M1 is a unique part of BMW history, being the first model to be developed by the M Division. The head of BMW Motorsport, legendary driver Jochen Neerpasch, wanted a machine that could challenge the Porsche 911, both on the roads and on racing tracks.

His M division had no capacity to produce the 400 examples required to meet homologation and turned to Italy for help. At Lamborghini the steel space-frame chassis was created by Gian Paolo Dilara, but the company was not in a position to produce the cars. The design was by Giorgetto Giugiaro and to begin with his company ItalDesign took over the production.
Marchesi, more known for the Lamborghini Countach chassis produced the spaceframes while Stola helped to engineer the body that was built by Trasformazioni Italiana Resine.

Ital Design then united the two with the help of an engineering company and the partially finished cars were then sent to Germany, where Baur put the finishing touches to the car – and installed the hand-built 3,453 cc double overhead cam, fuel-injected straight-six engine designed by Paul Rosche.

Of the 453 cars produced 53 were ear-marked for motorsport, primarily for the Procar-series where Formula 1 stars Niki Lauda and Nelson Piquet won the 1979 and 1980 seasons.

This example was supplied new in February 1980 to Mr Franz Reuther of Berlin, better known as Frank Farian, a German record producer, musician, singer, and songwriter, who founded the 1970s disco -pop group Boney M, the Latin pop band No Mercy and the pop band Milli Vanilli. During his career, Farian has sold over 850 million records.

During his ten-year ownership of this BMW M1 he had the car modified by BMW Motorsport to incorporate the wider more aggressive look of the race-bred M1 Procar and it retains the 17-inch BBS wheels.

In 2020 this extraordinarily and beautiful masterpiece was awarded the Owners Choice Award at Salon Prive. Read more at about Salon Prive and the Award at: https://www.salonpriveconcours.com/press/curtains-fall-on-record-breaking-salon-prive-week/

Today the car resides in Sweden, thoroughly recommissioned and in excellent running order, and has valid Swedish Road Registration.

This fine example is available to view in our showroom in Uppsala, Sweden. Please contact us for more information and pictures. 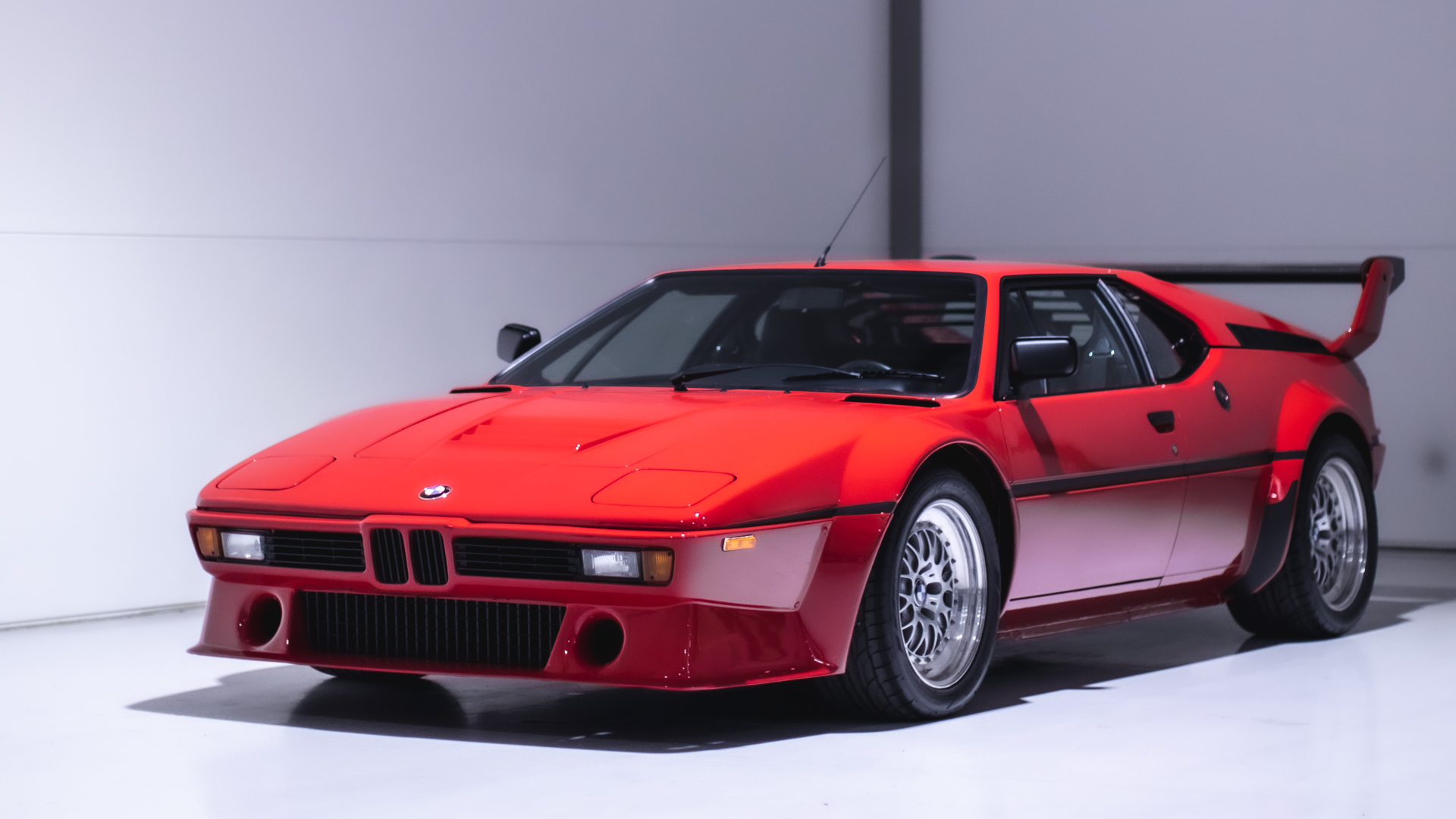 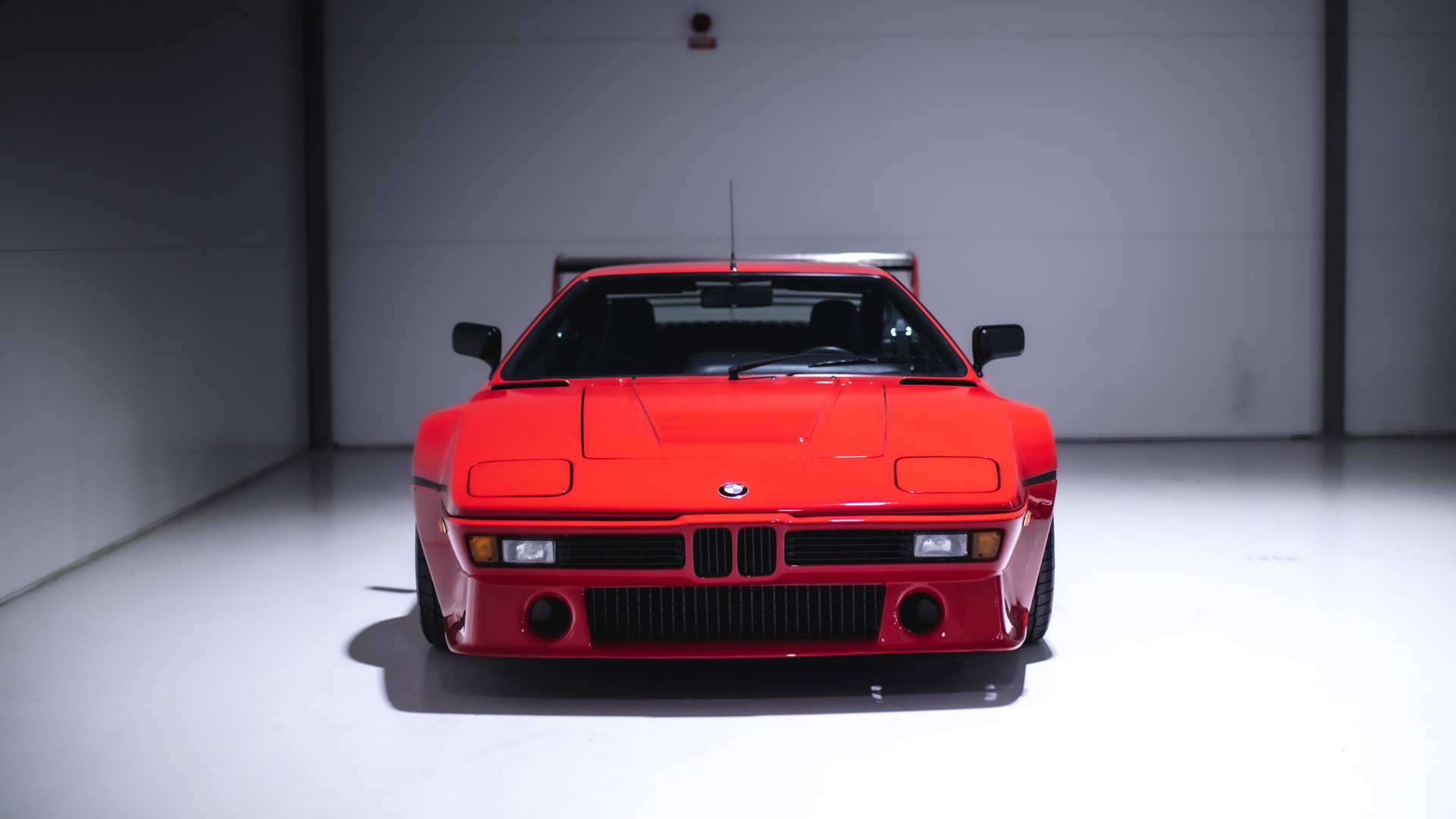 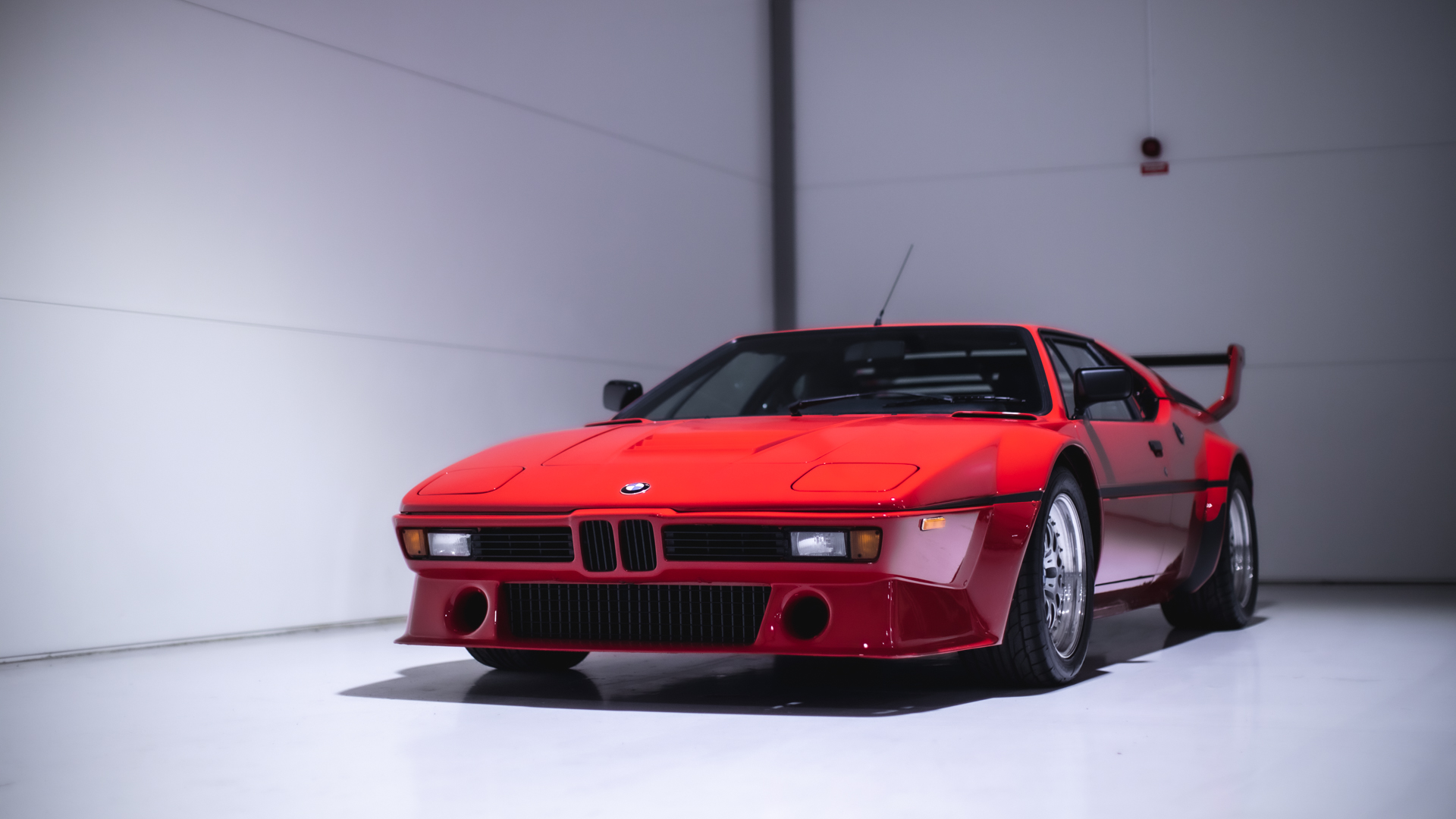 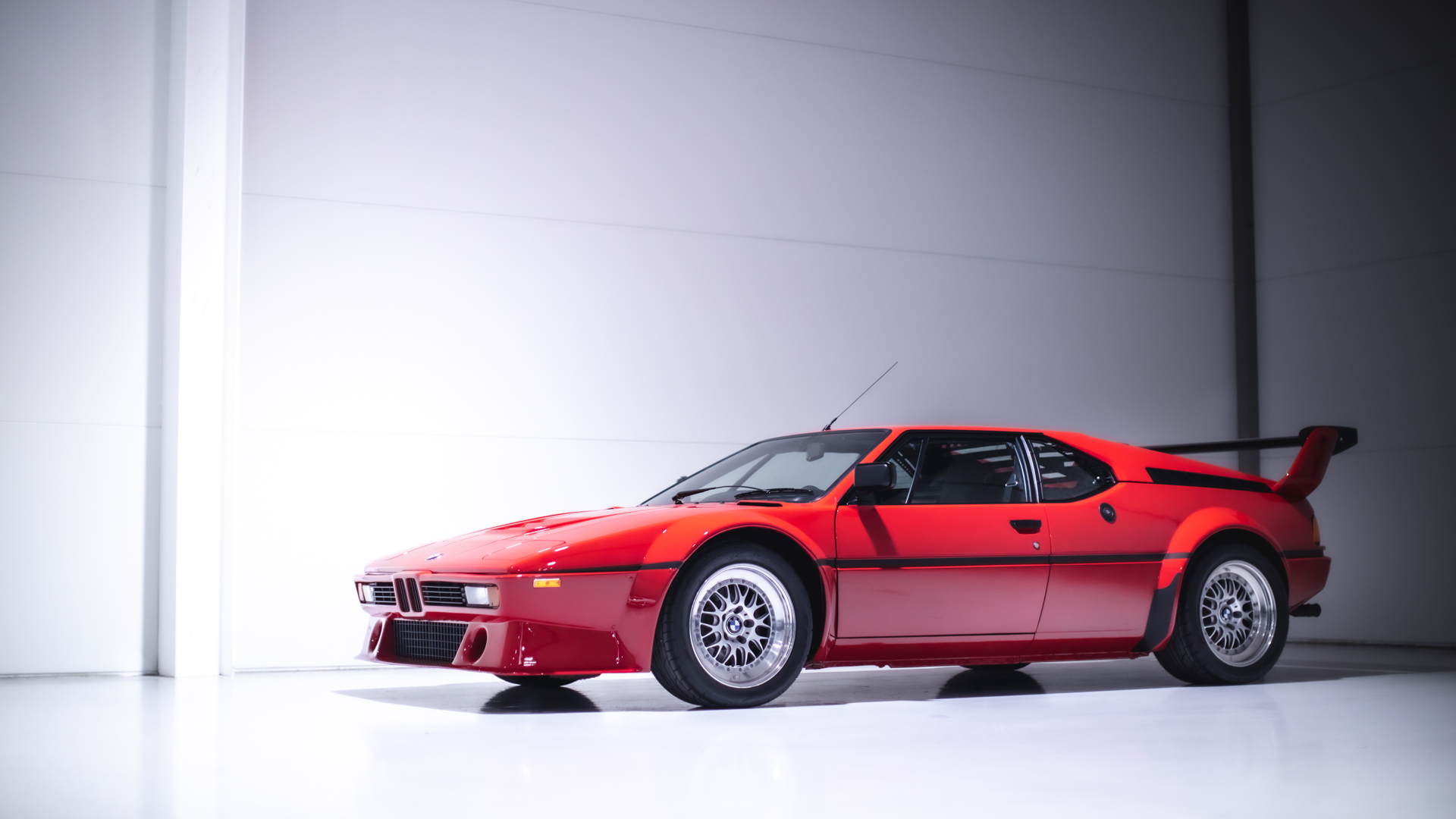 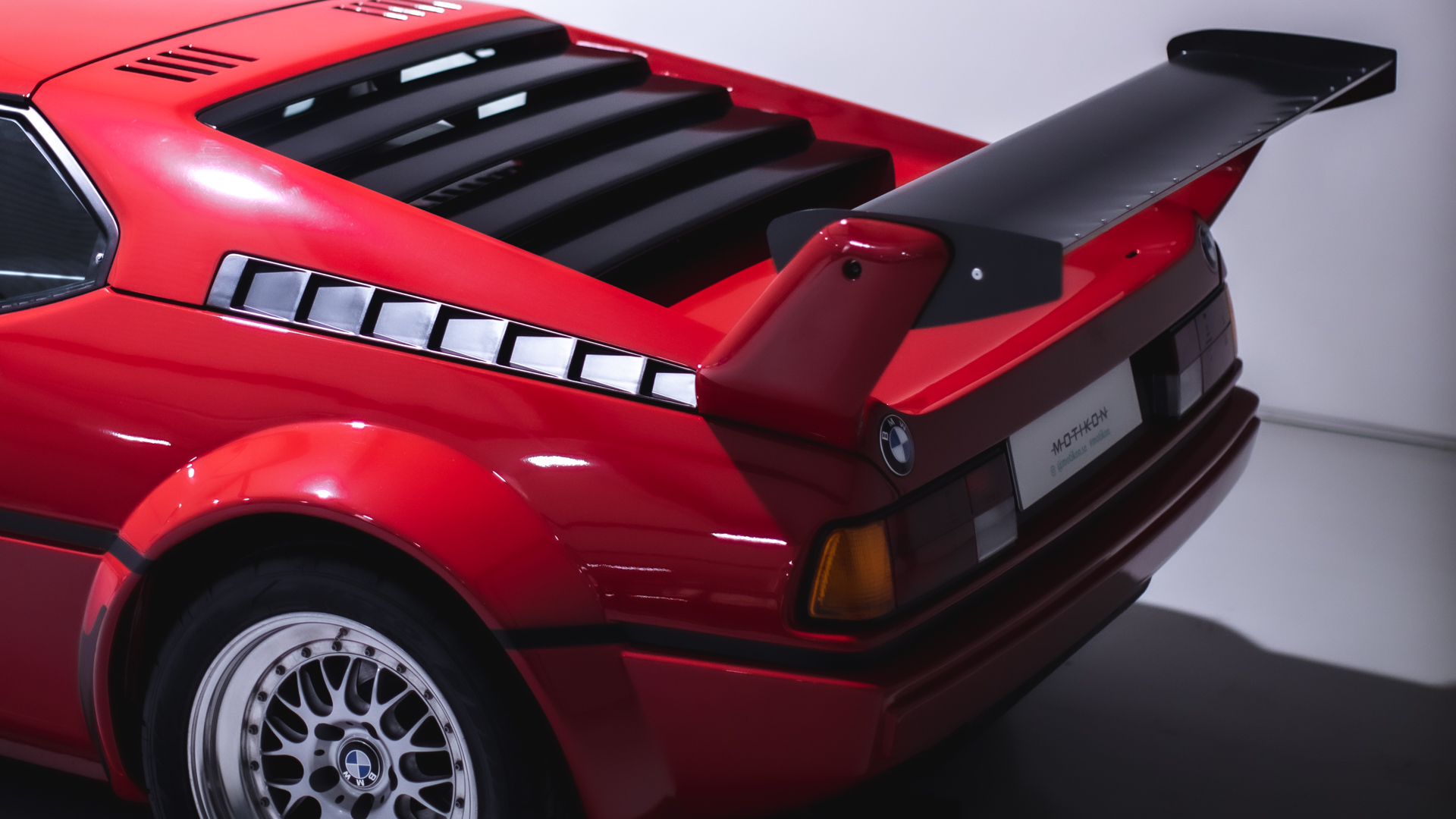 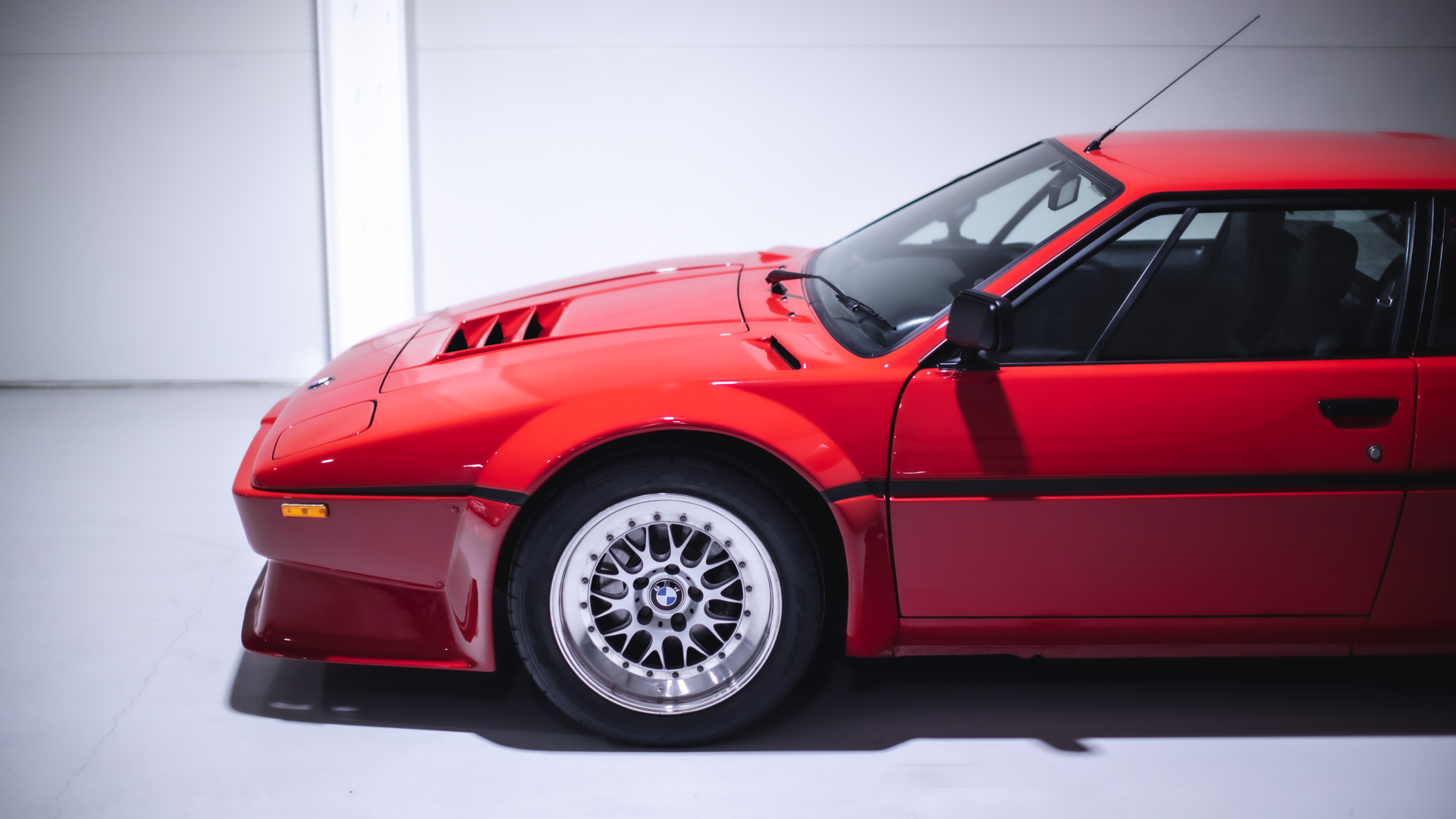 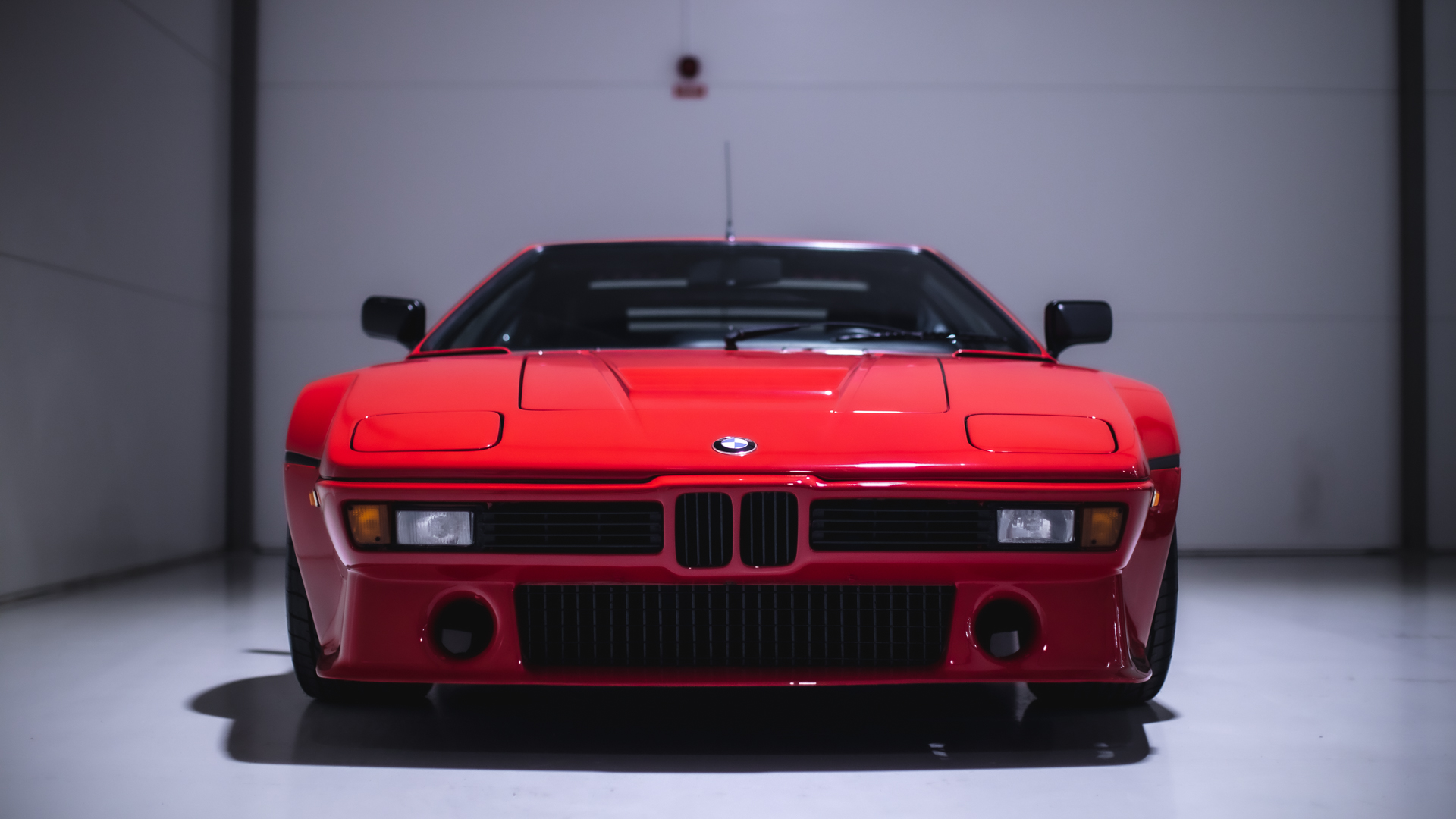 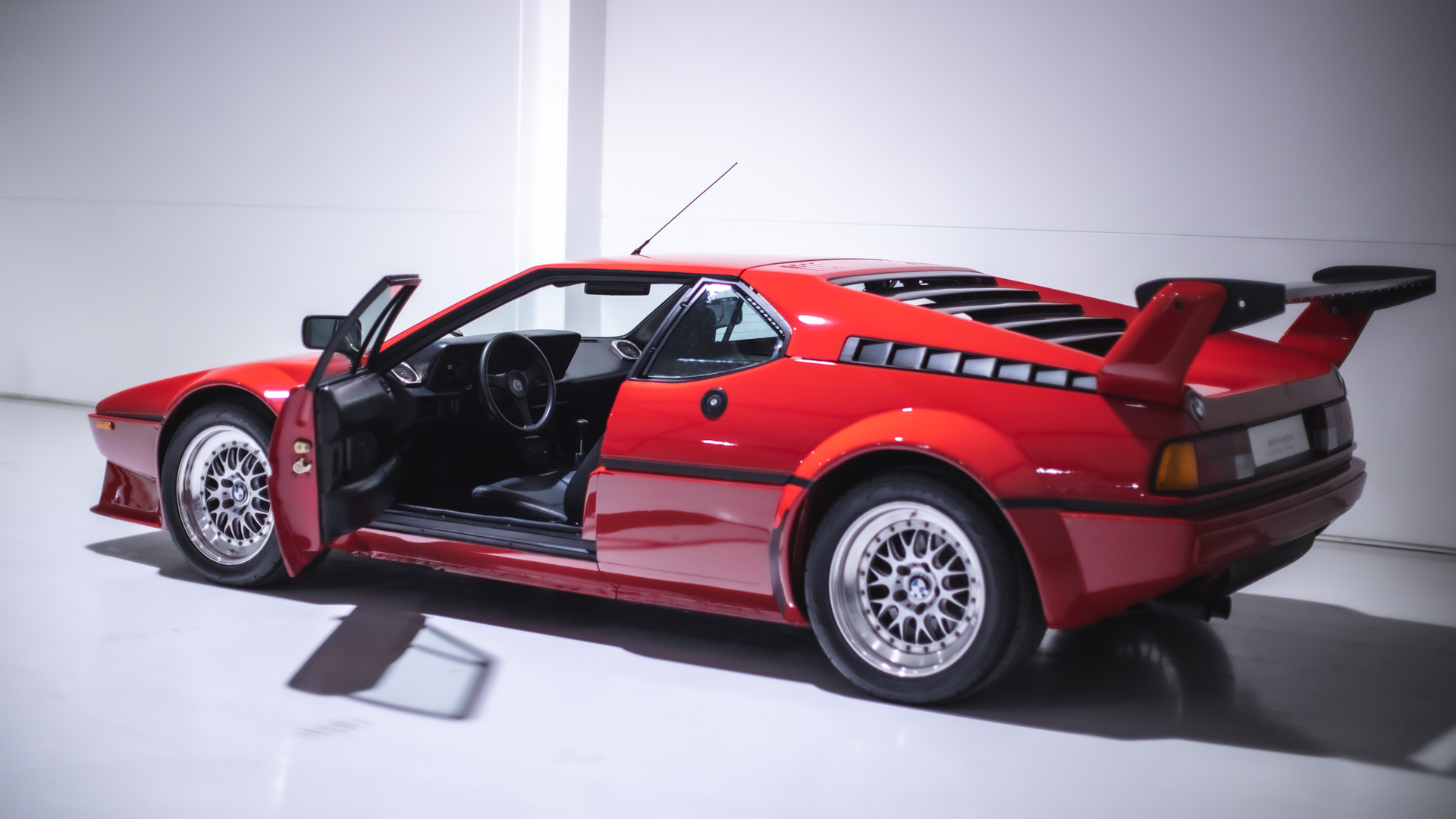 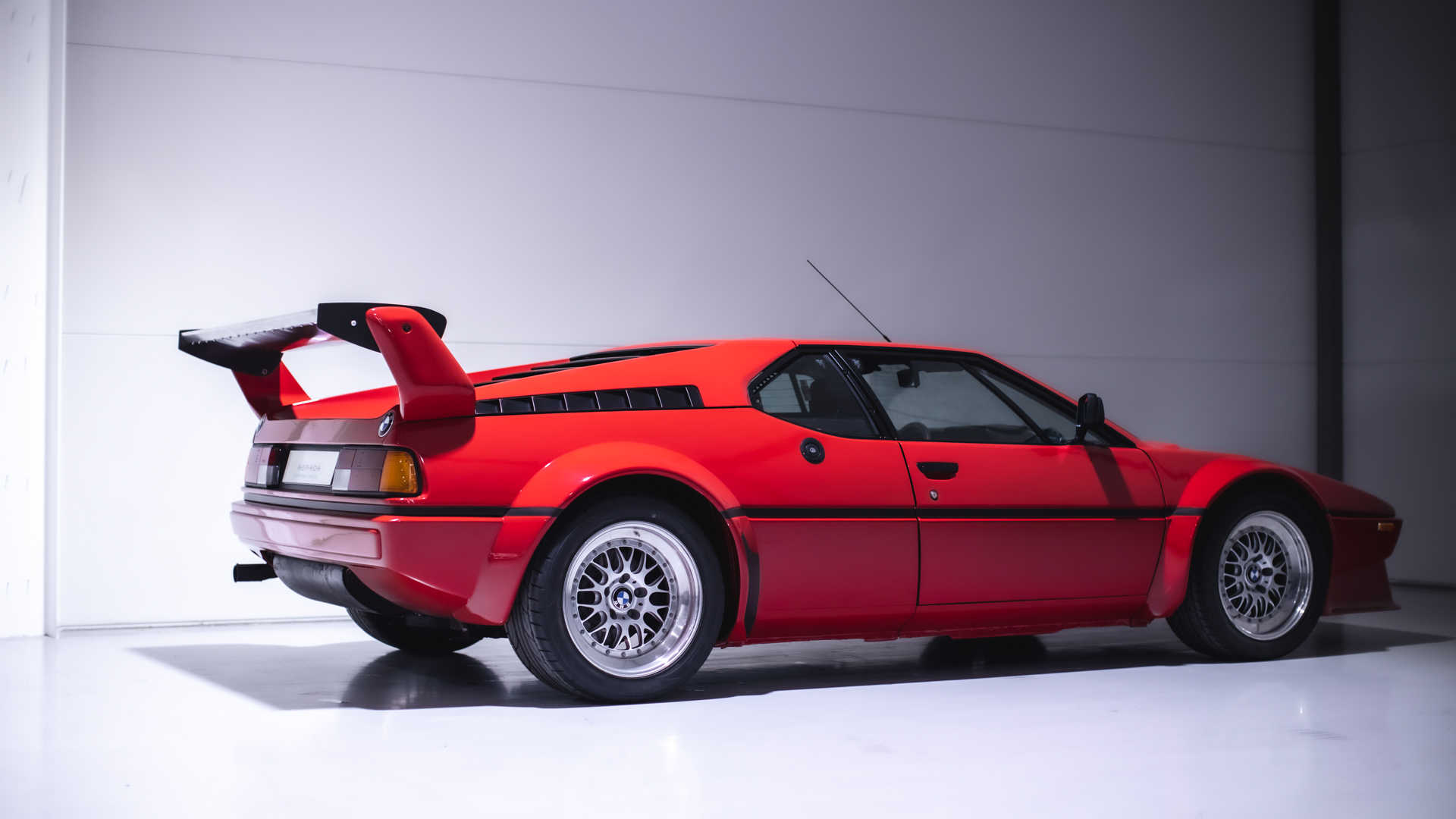 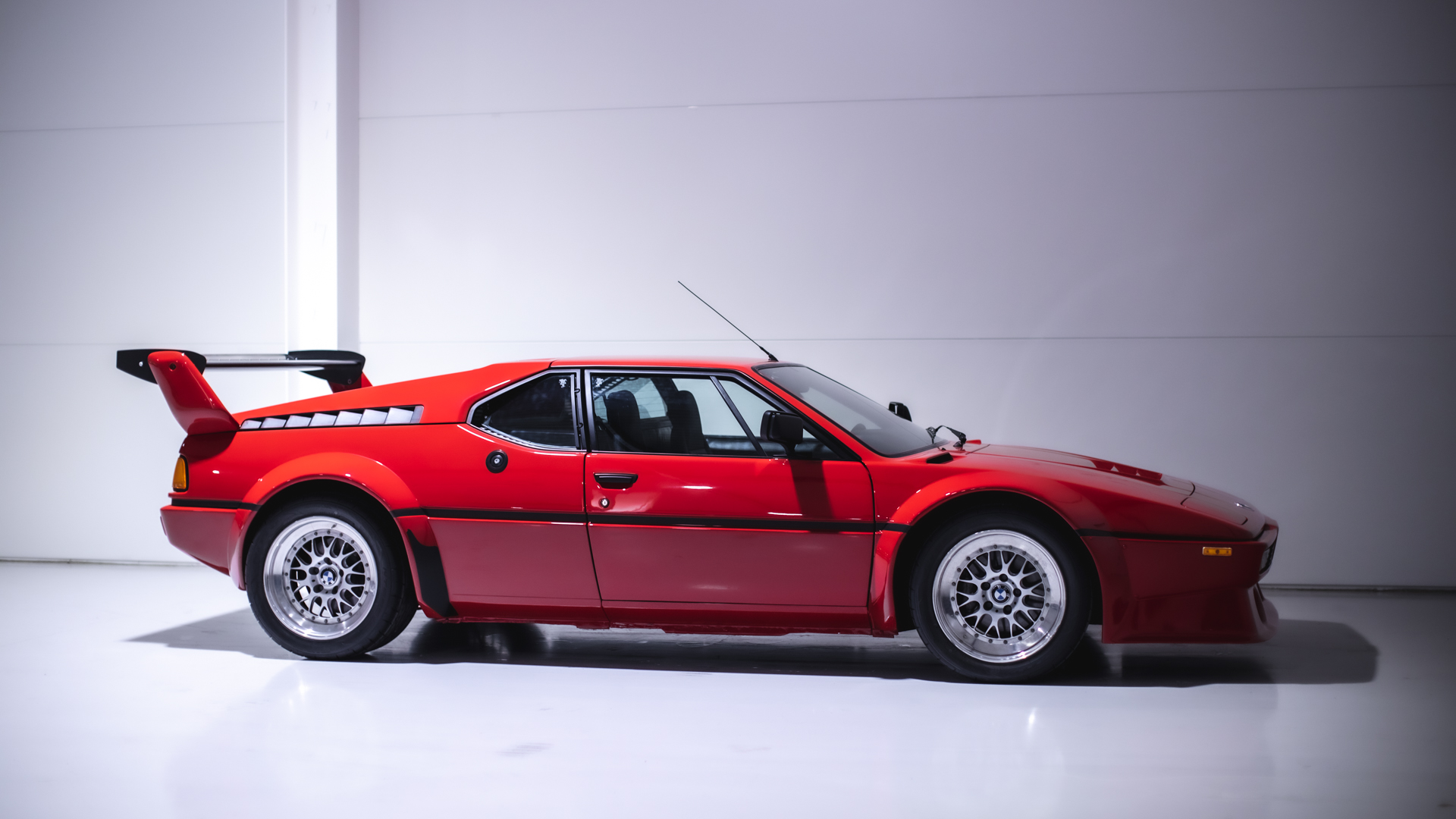 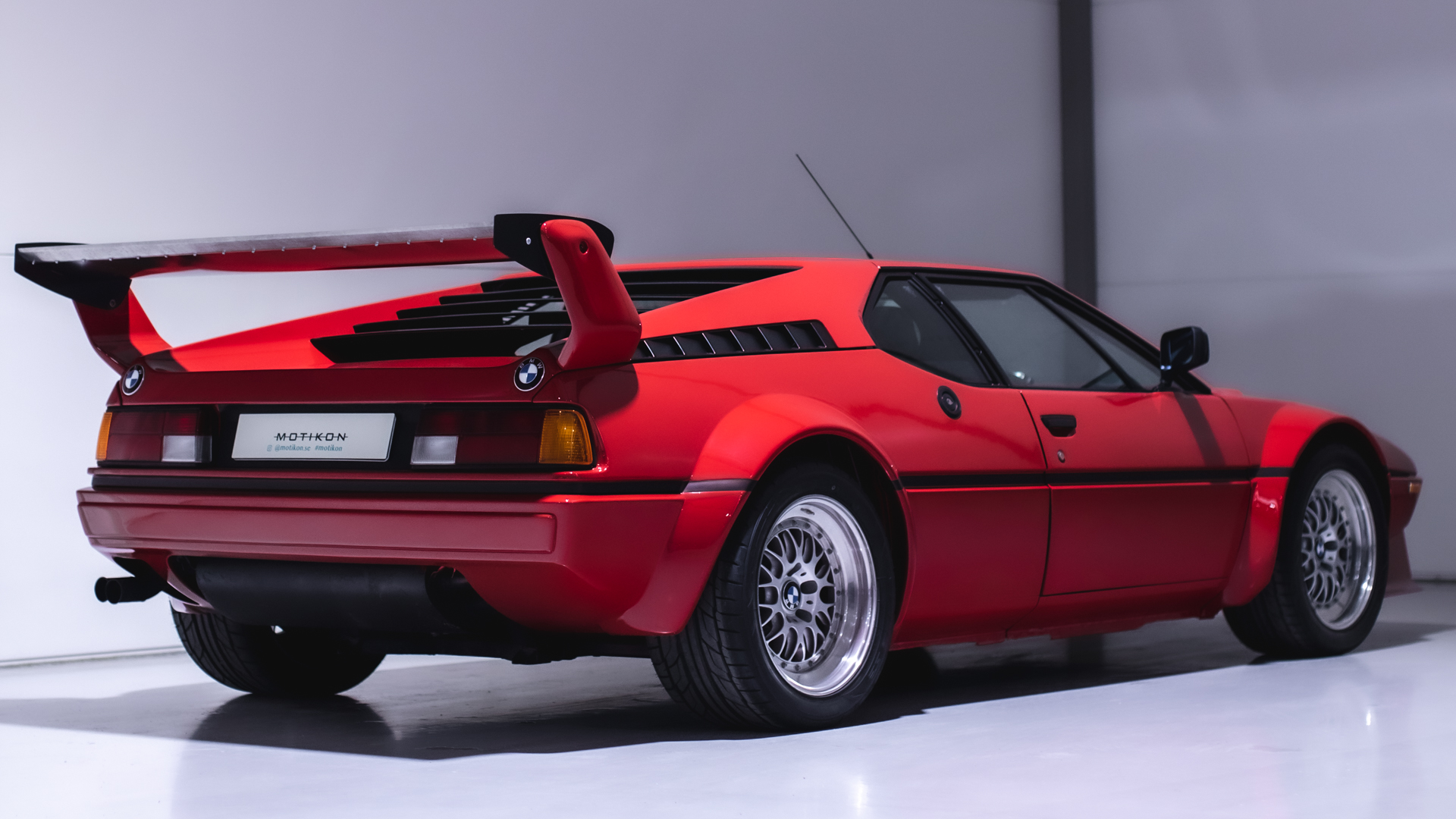 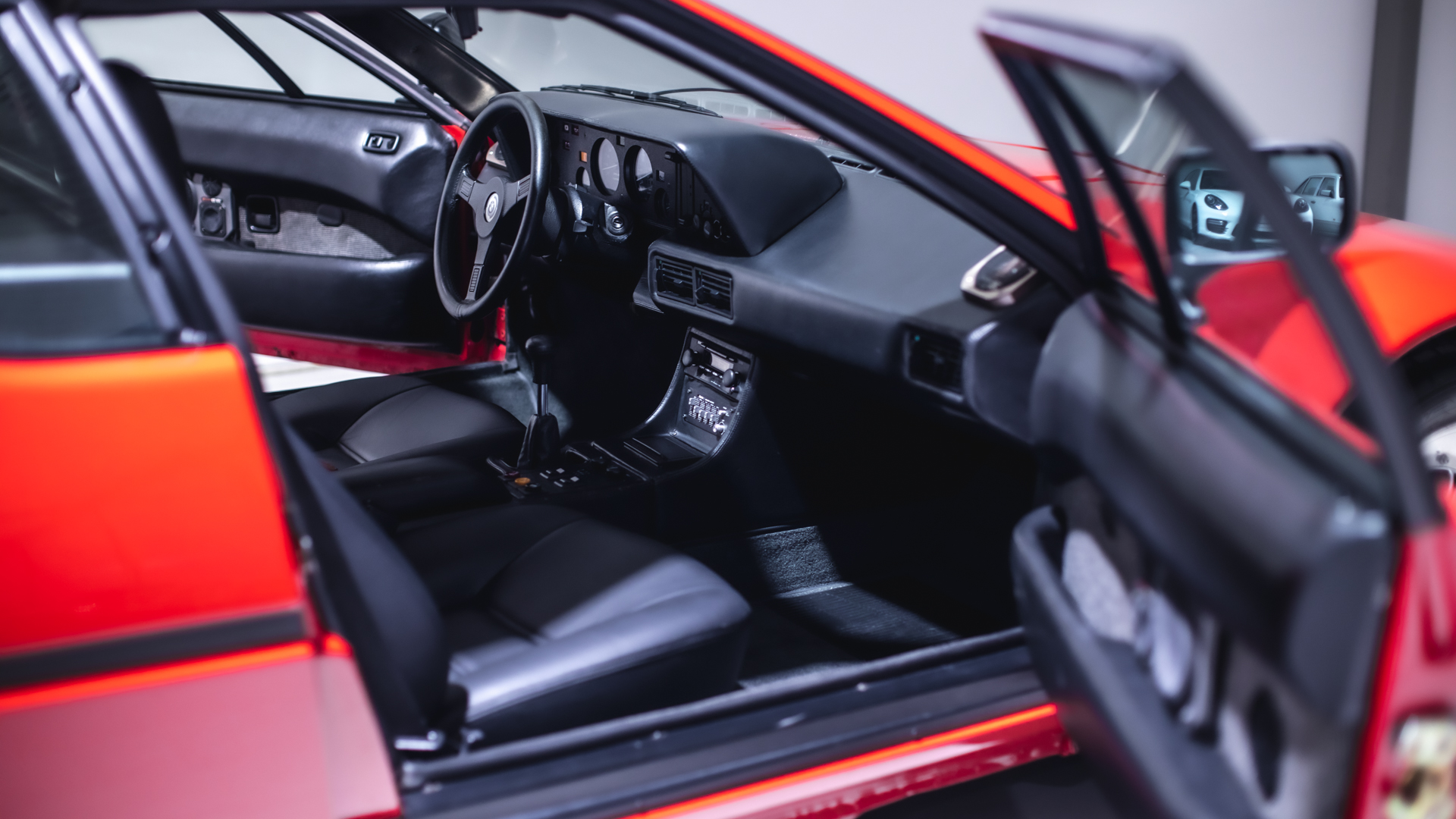 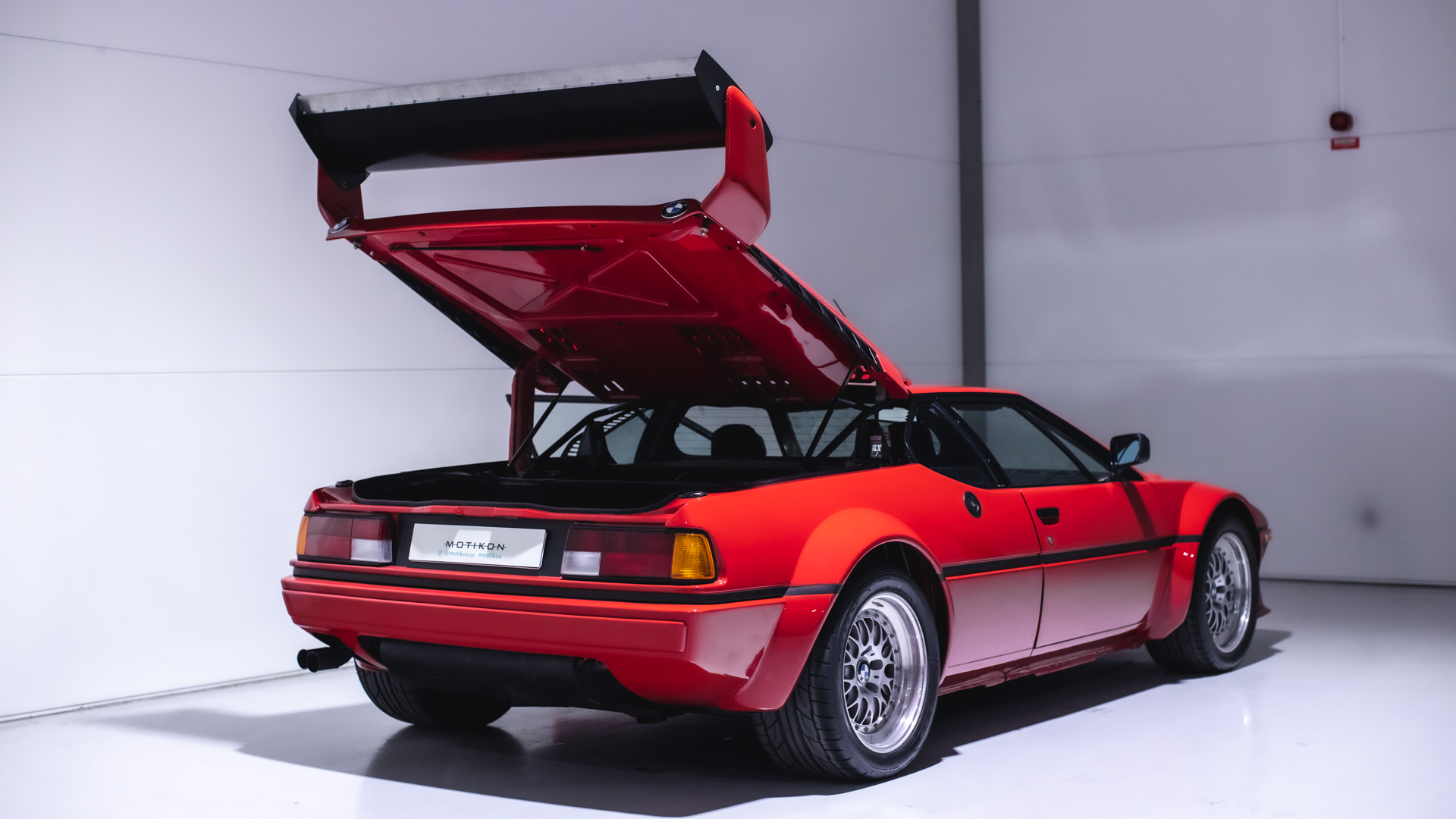 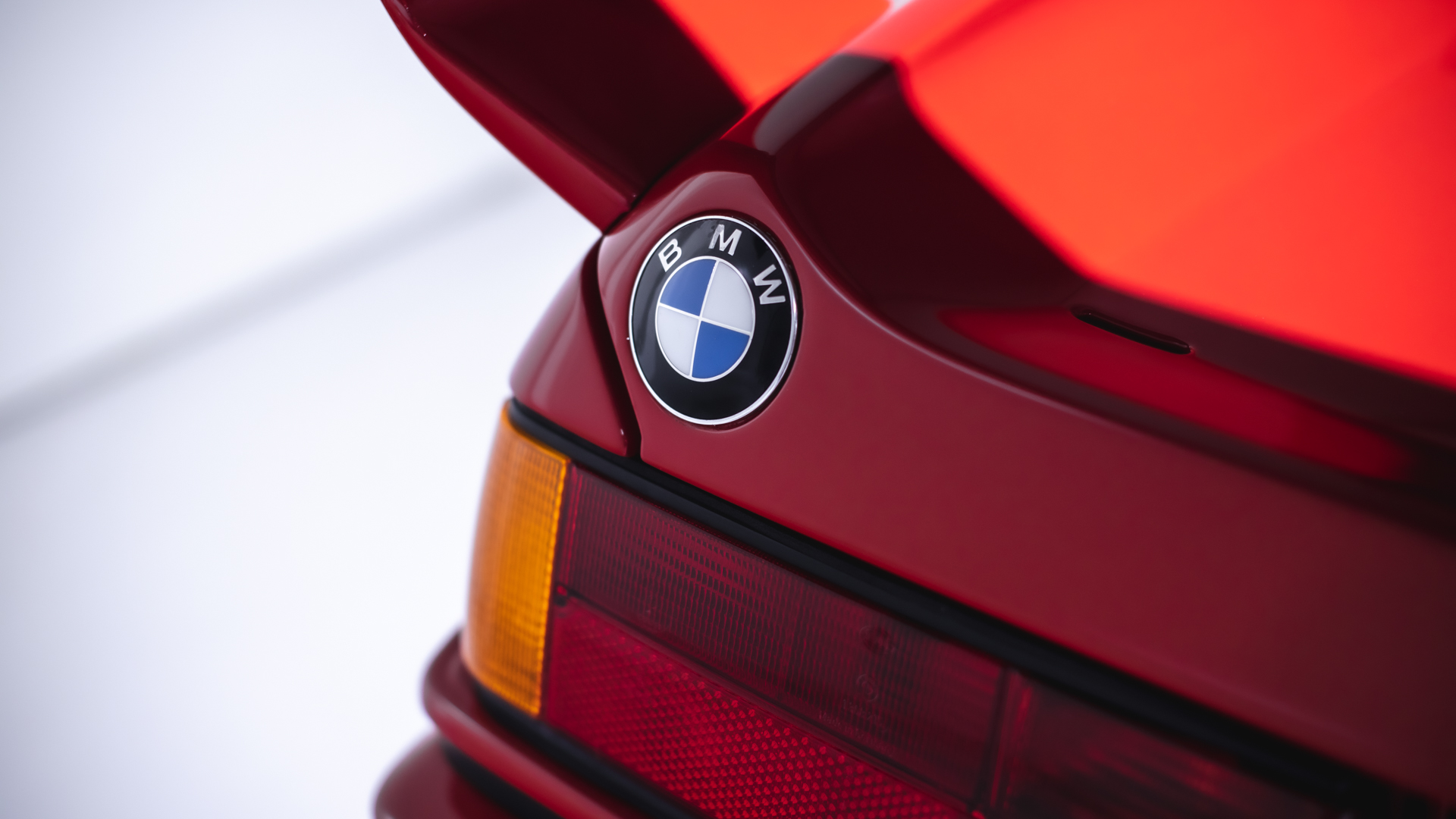 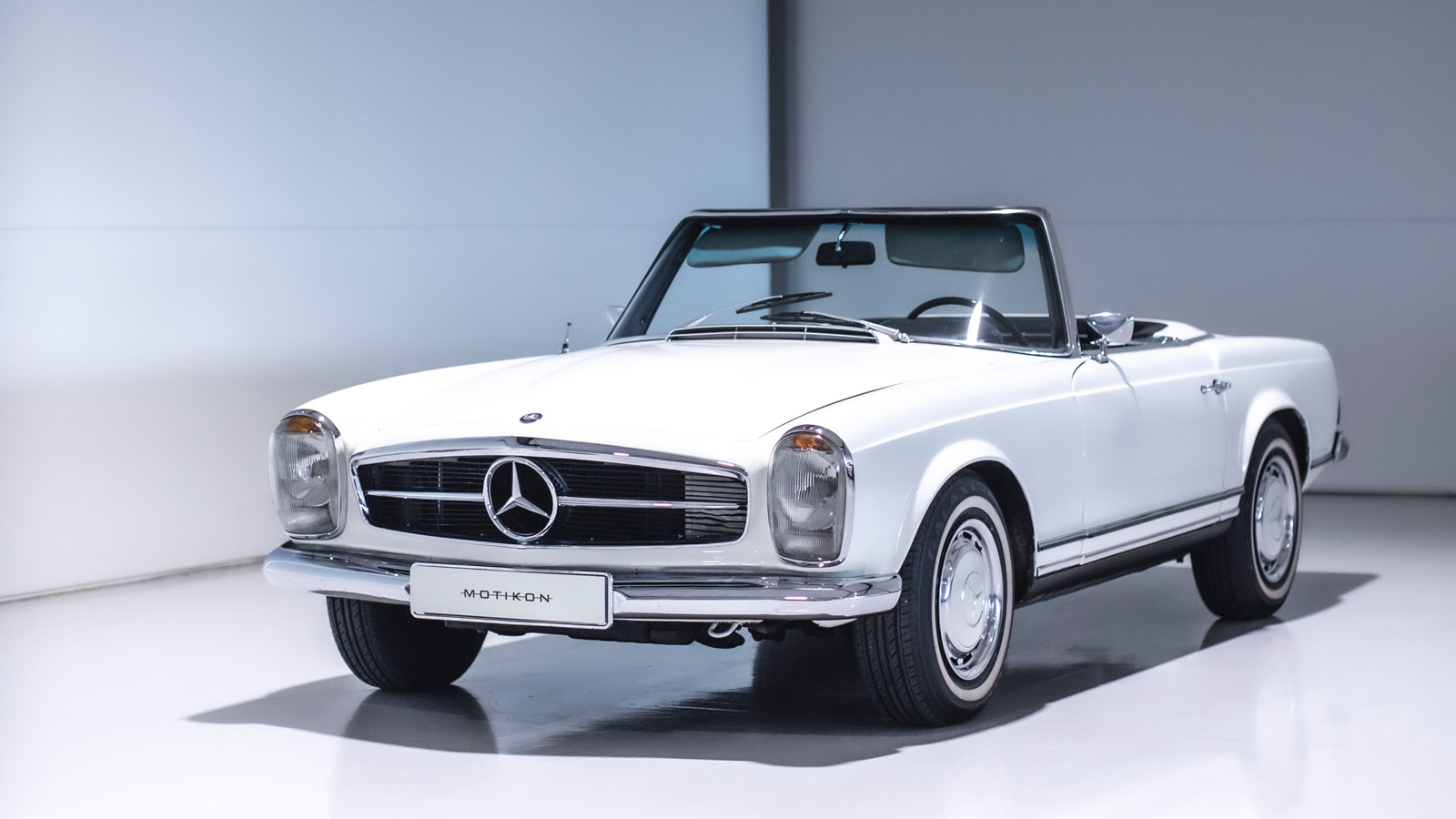