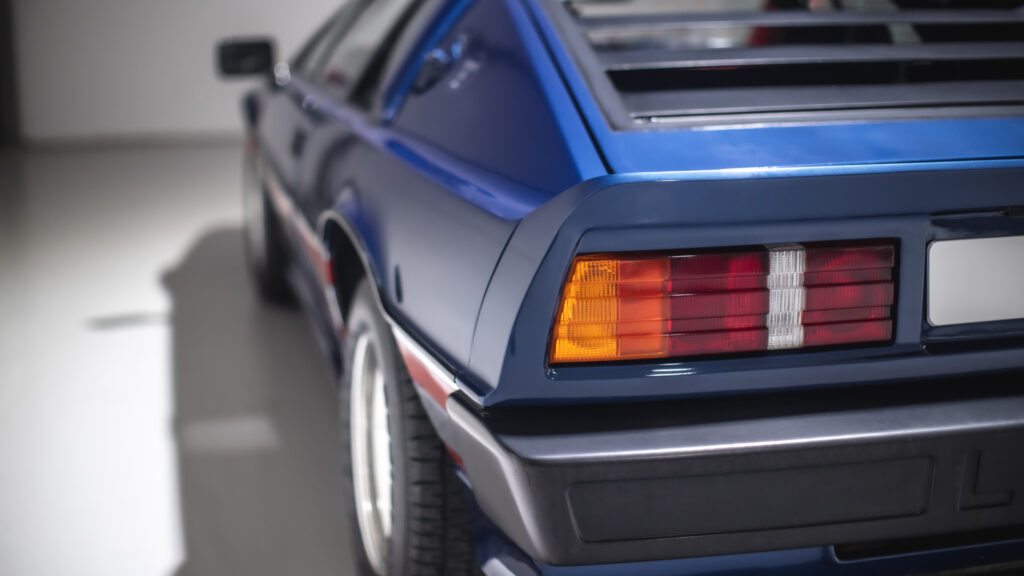 This Lotus Esprit Turbo Essex is number 29 of 45 ever made. Its left-hand drive configuration makes it only 1 of 11 and is one of the most sought-after iterations of the fabled Esprit Turbo Essex. It has only 131 021 kilometers on the odometer.

It was the fastest and most expensive car Lotus sold at the time and utilized the then eye-opening art of turbocharging to make it competitive against rivals such as the Ferrari 308. It was launched when Porsche was the king of the turbo hill with the esteemed 911 Turbo.

This Lotus Esprit Turbo Essex is draped in the typical Monaco Blue with chrome and red stripes matched with a ruched scarlet interior. It has a full-leather interior and air conditioning and the been extensively inspected by our team at Motikon. It is believed that only seven are left on the road today.

The Esprit was designed with the US market in mind and has incorporated more market-specific bumpers in a timeless Giugiaro design. In addition, the Esprit Turbo Essex was equipped with a more muscular body kit to boast about its performance pedigree.

The Essex designation comes from the world of Formula One, where the Team Lotus sponsors were the Essex Overseas Petroleum Corporation between 1979 and 1981. Even if the glitzy specification of the 45 Turbo Essex Esprits built was a tough pill to swallow when it was launched, the car has aged like a fine wine.

Moreover, the car has been serviced by a Lotus specialist, and its pristine condition matches its rarity and historical significance. The 2.2-liter straight-four engine churns out 212 horsepower through a 5-speed manual gearbox compared to the 160 horsepower of the standard S2.

That is enough to power it from 0 to 100 kilometers per hour in just 5.6 seconds and on to a top speed of 240 kilometers per hour. Its curb weight of just 1,148 kilograms made it an authentic product of the legendary Colin Chapman, who wanted the Esprit, especially in Turbo iteration, to be a true supercar competitor.

This Essex Commemorative Lotus Esprit Turbos is one of the rarest of the lot. The left-hand drive layout combined with the Essex configuration makes it a must-have for any enthusiast. The iconic wedge shape coupled with the turbocharged engine makes the Esprit Turbo Essex a true icon of the 1980s.

This 1981 Lotus Esprit Turbo Essex, the 45th built, is ready for its next caretaker to enjoy. It is a scarce opportunity to lay hands on one of the highlights of the Lotus range. It is available to view in our showroom in Uppsala, Sweden, and we can assist you with all your practical needs. 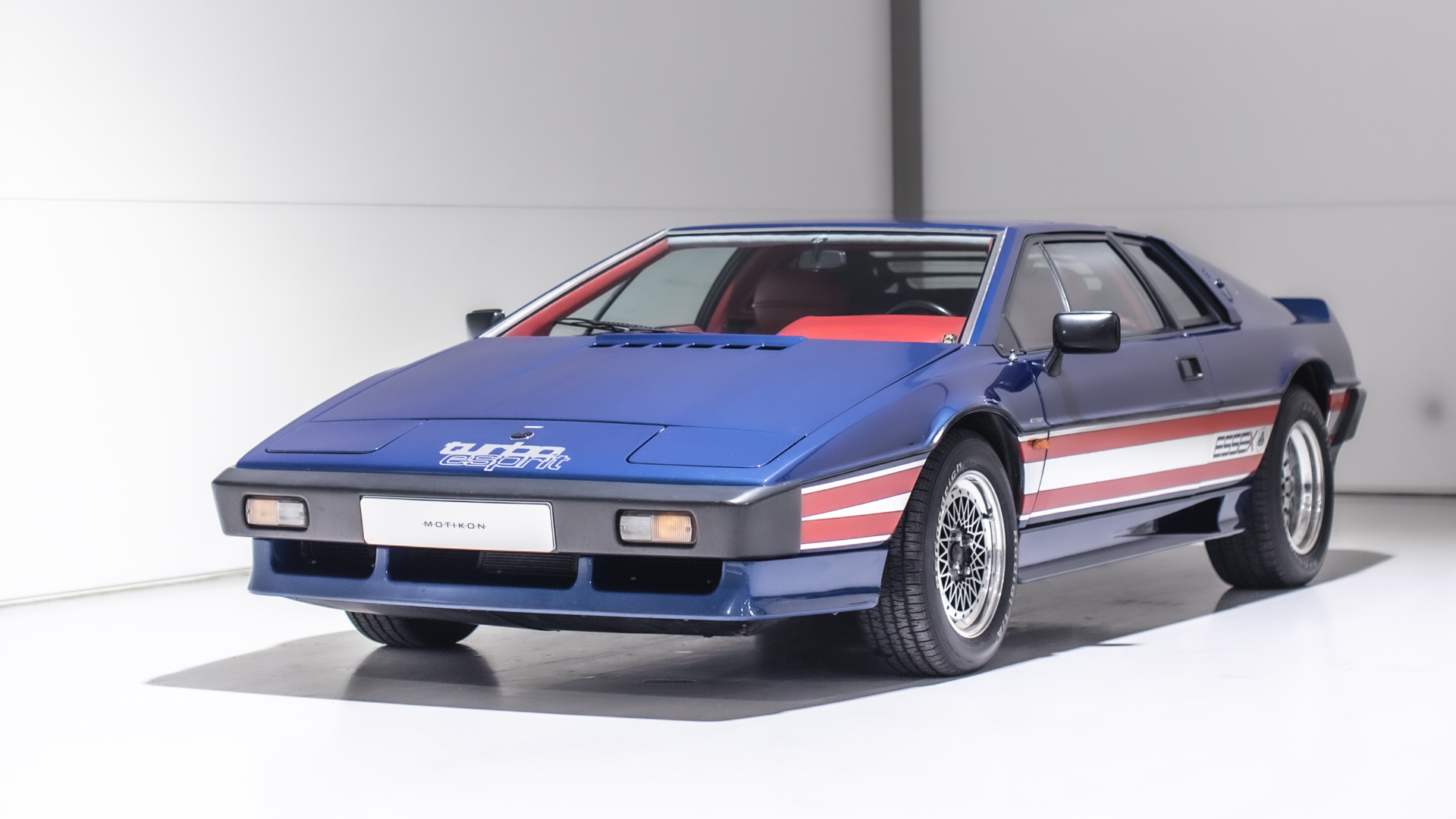 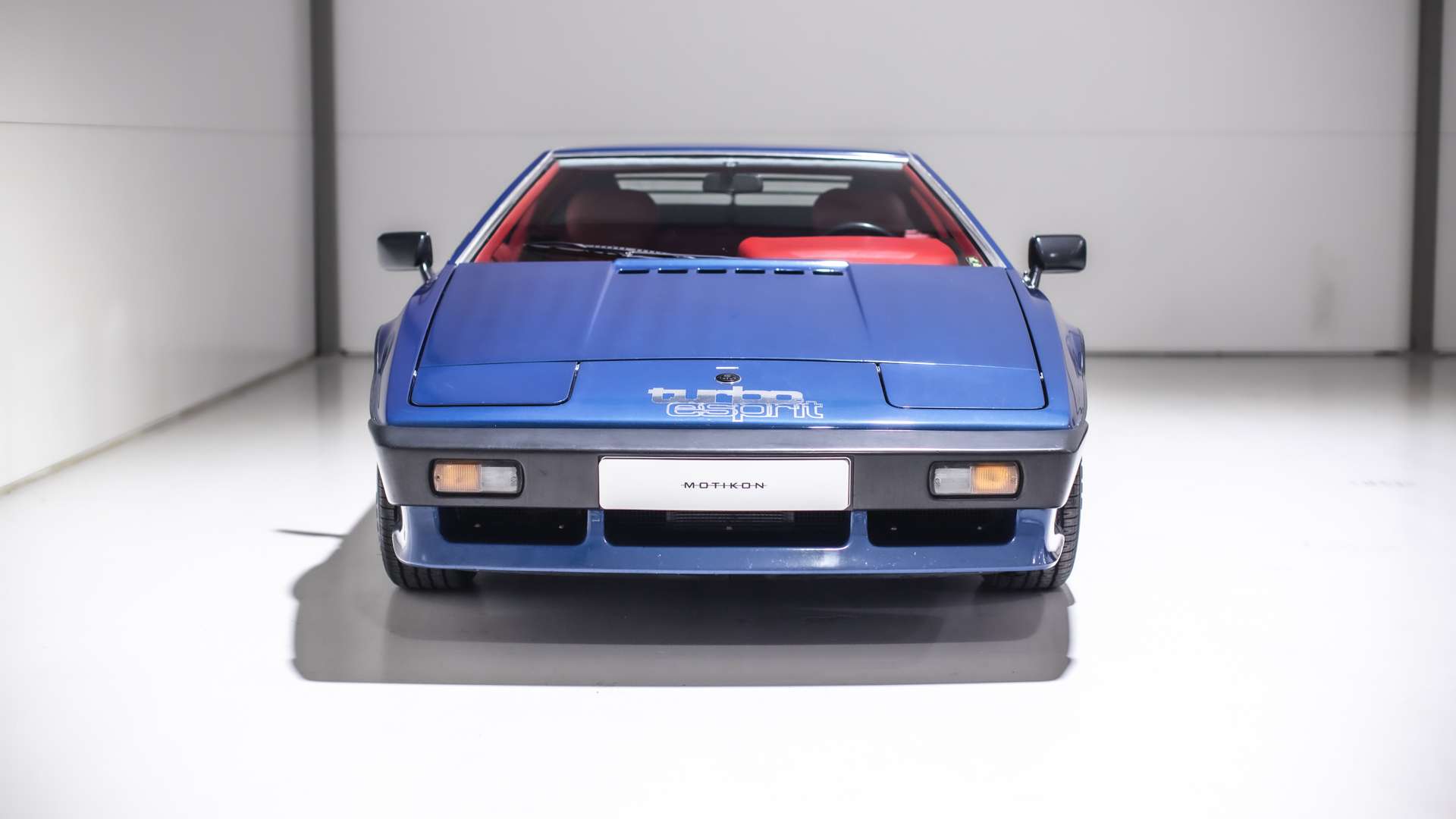 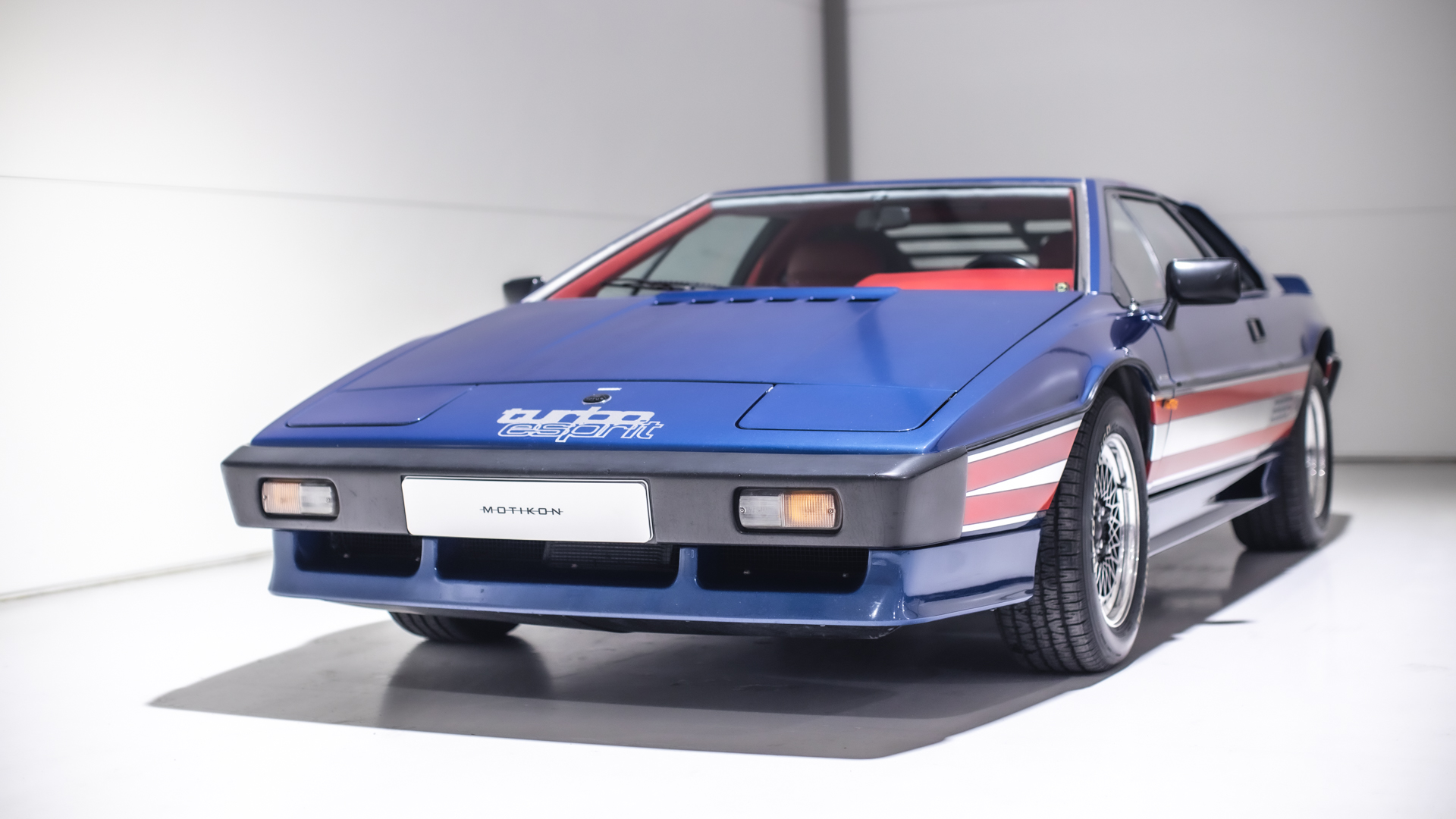 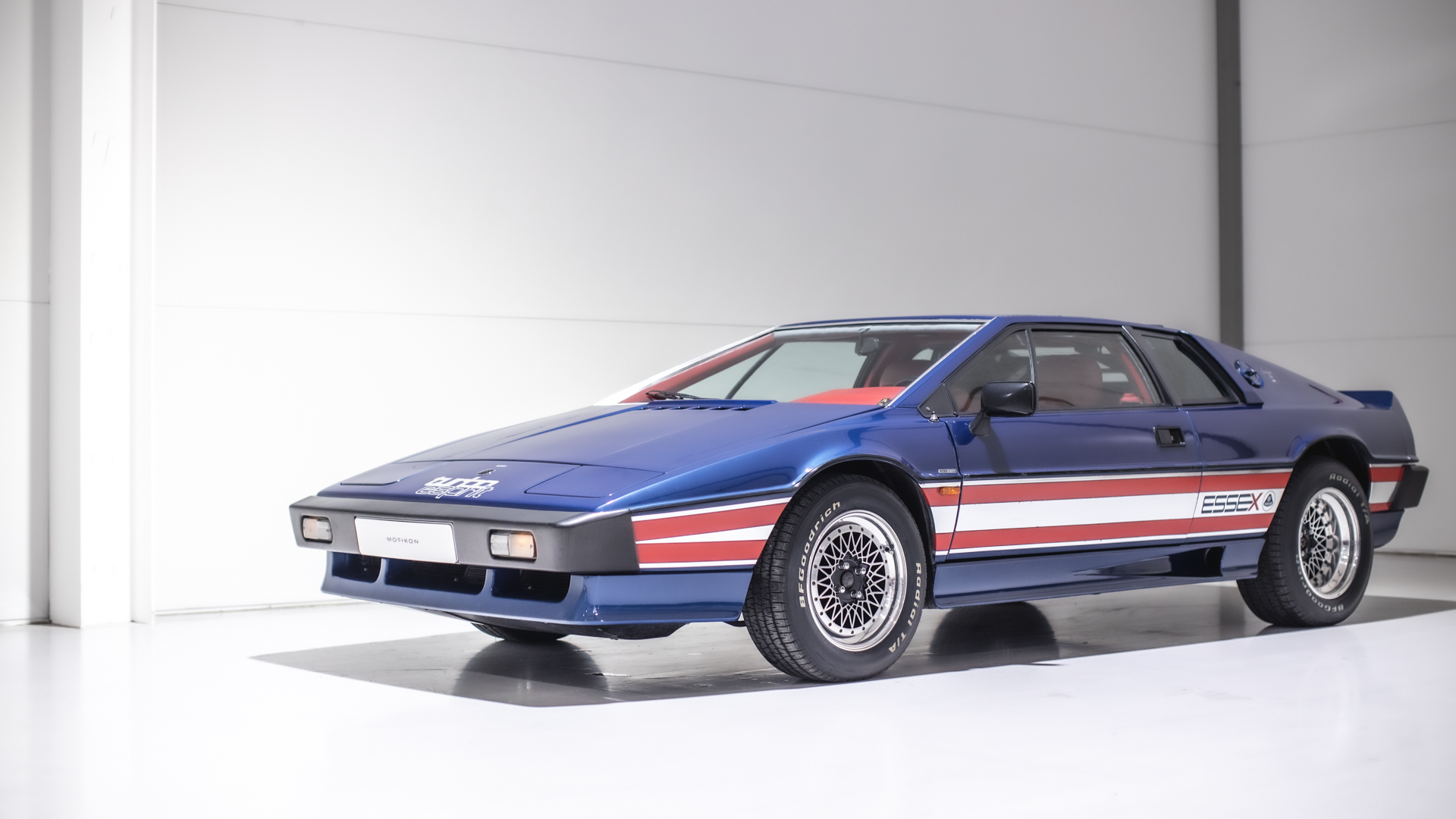 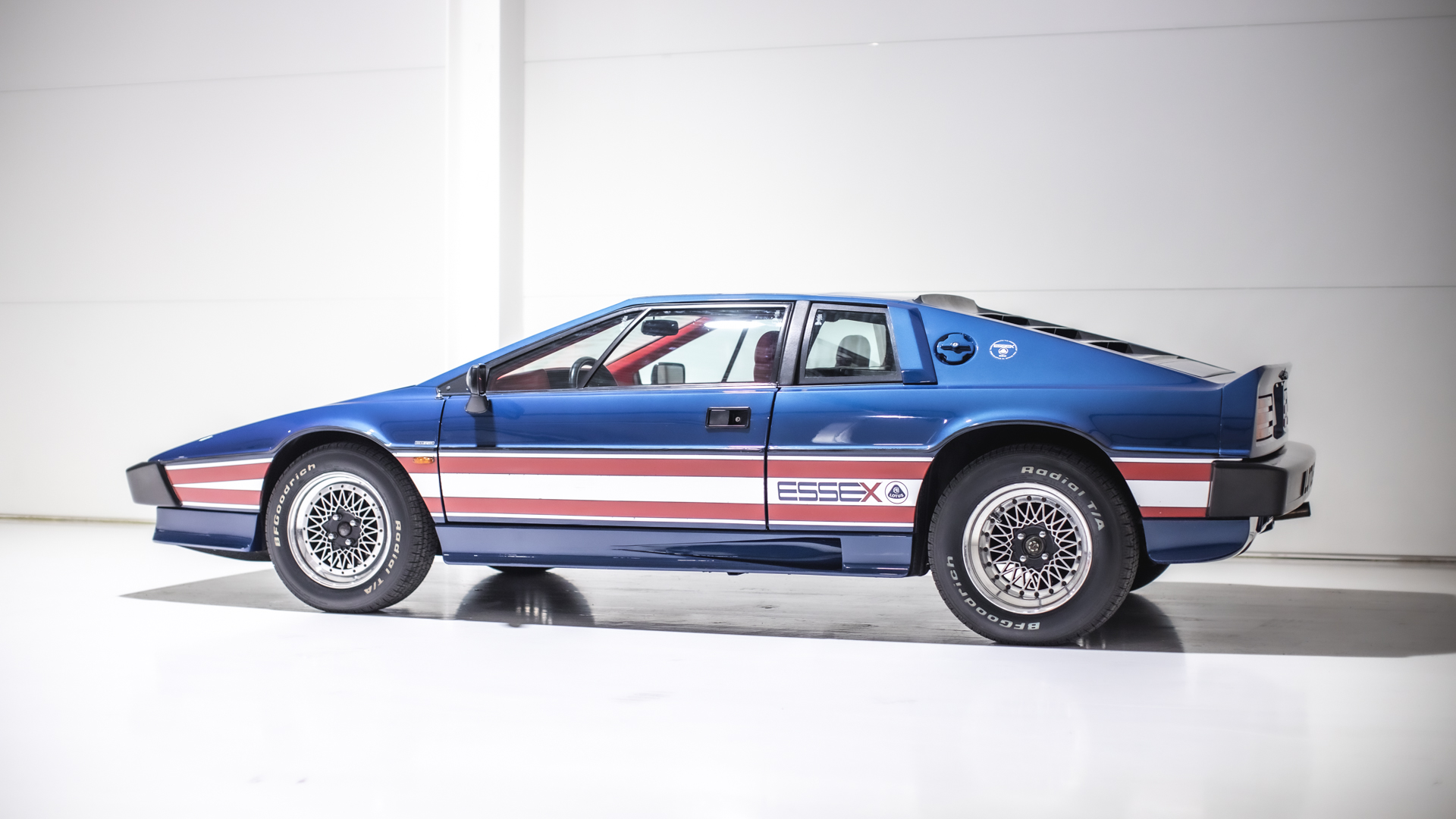 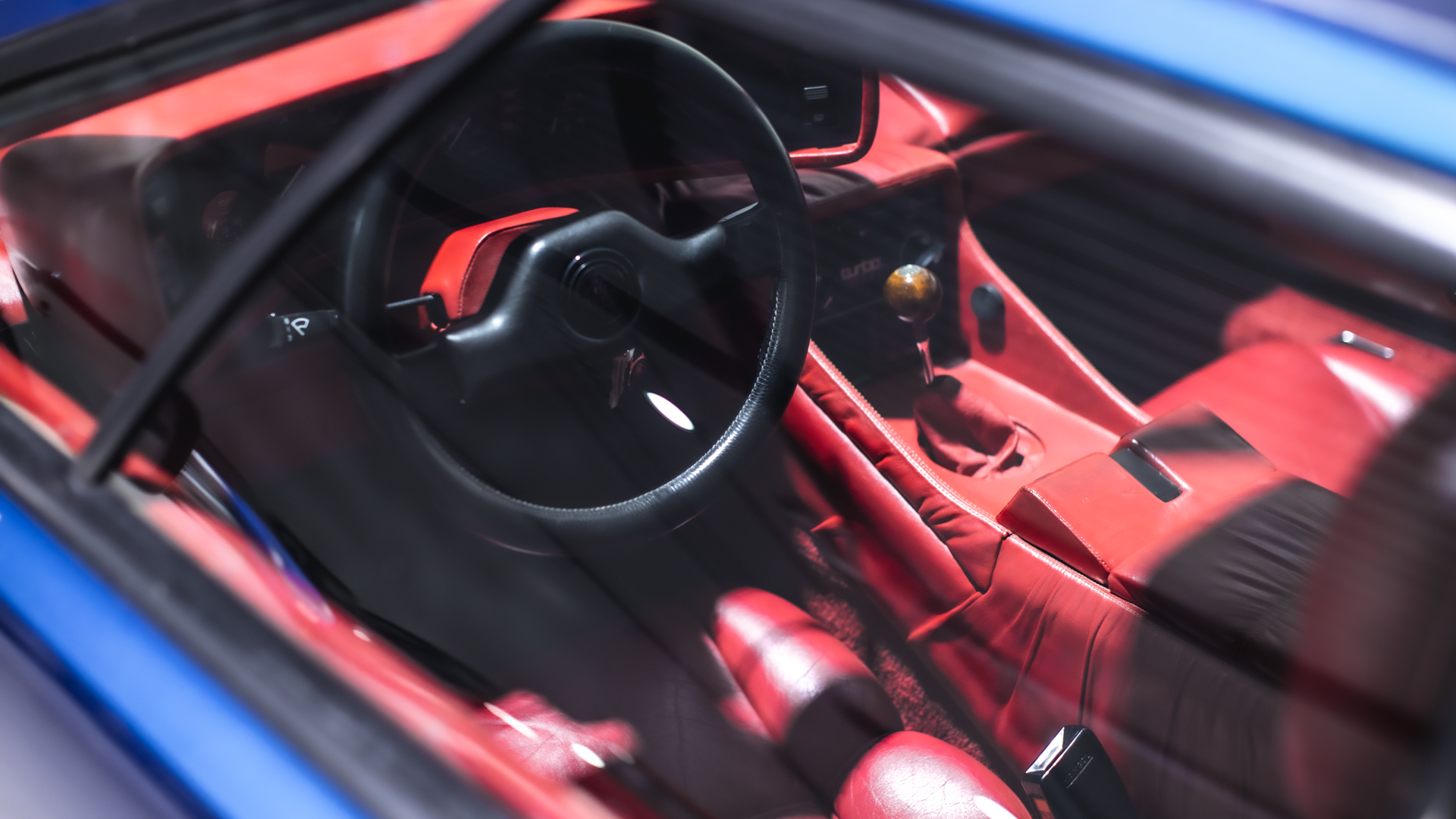 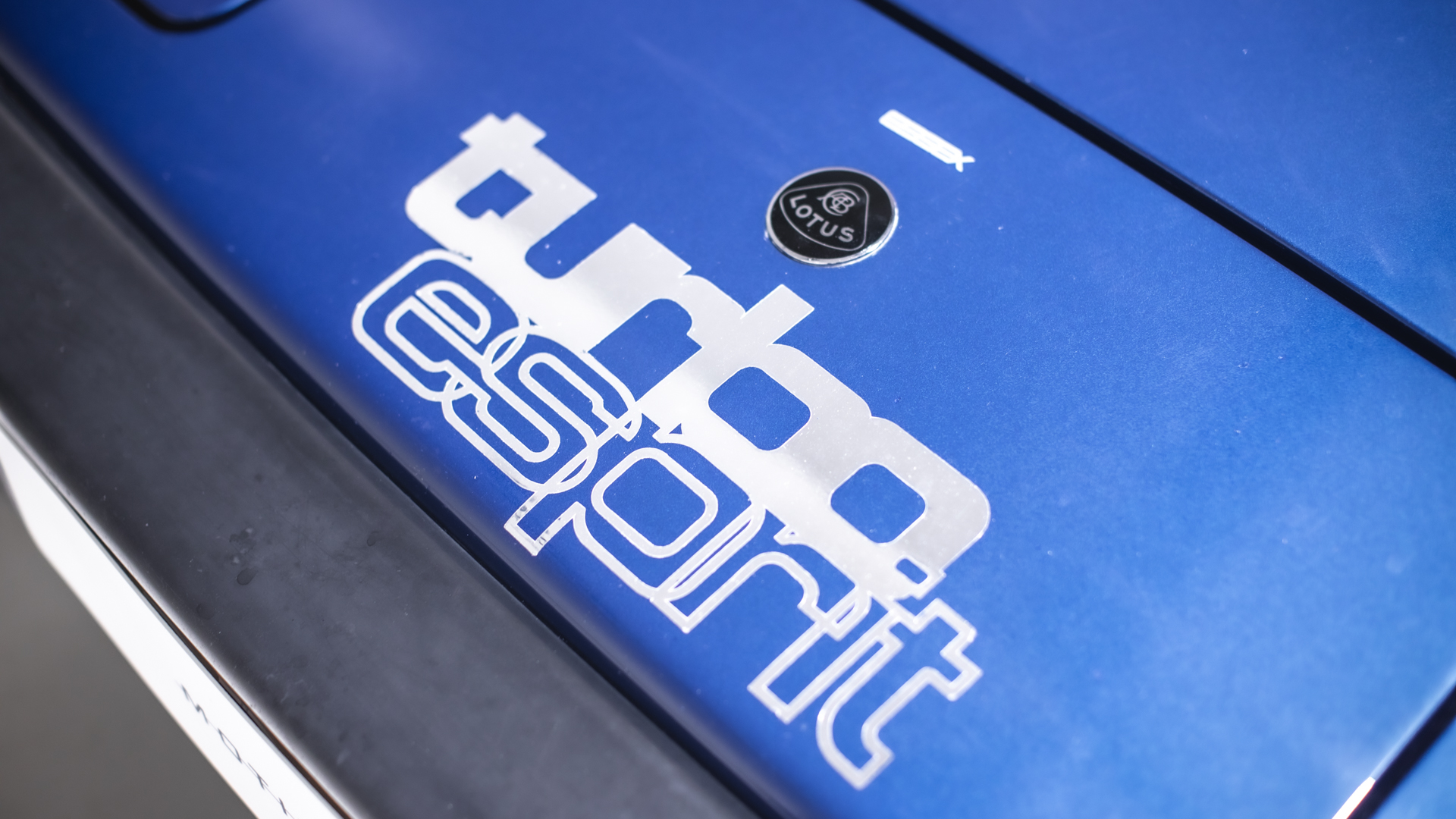 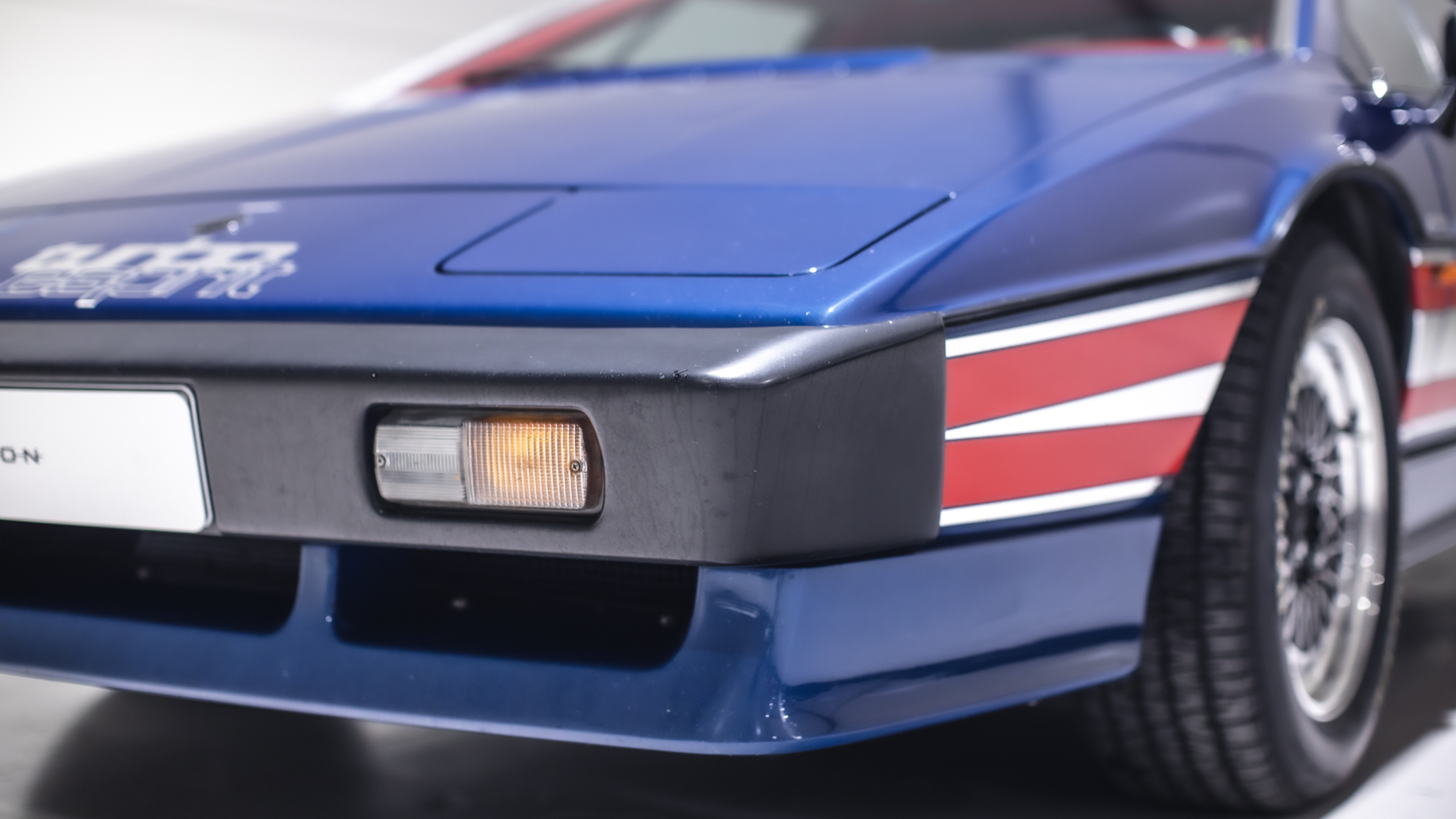 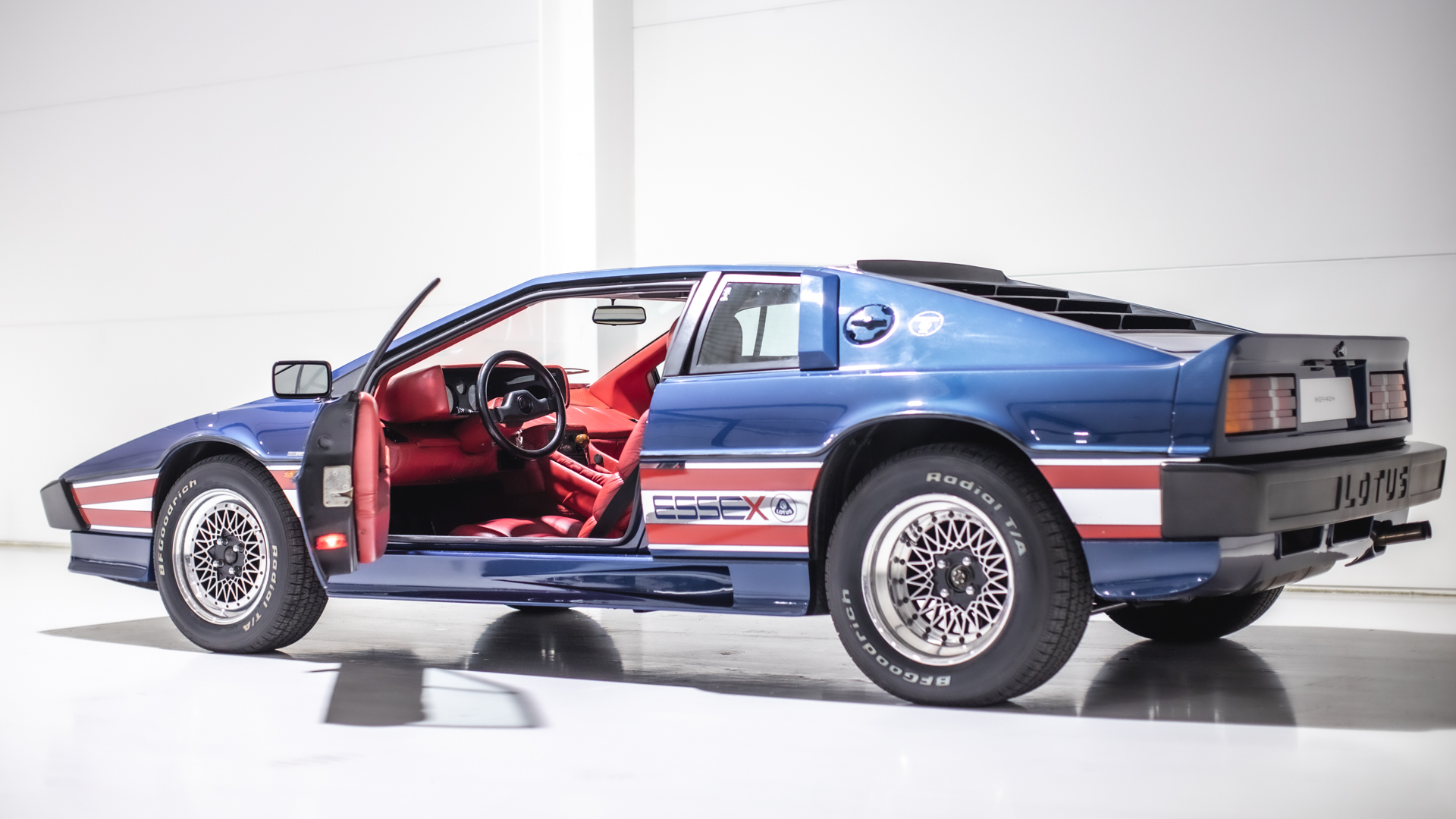 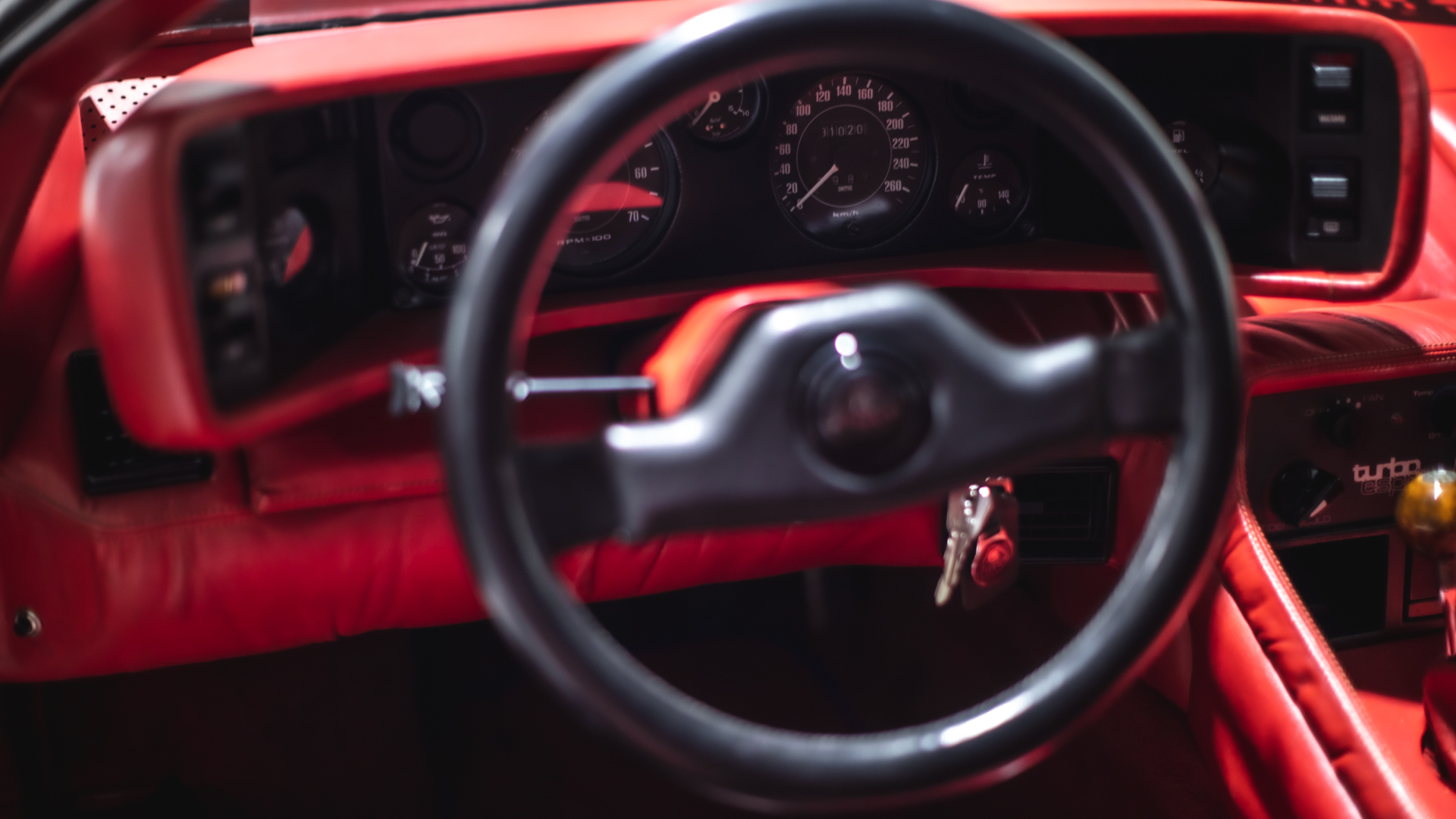 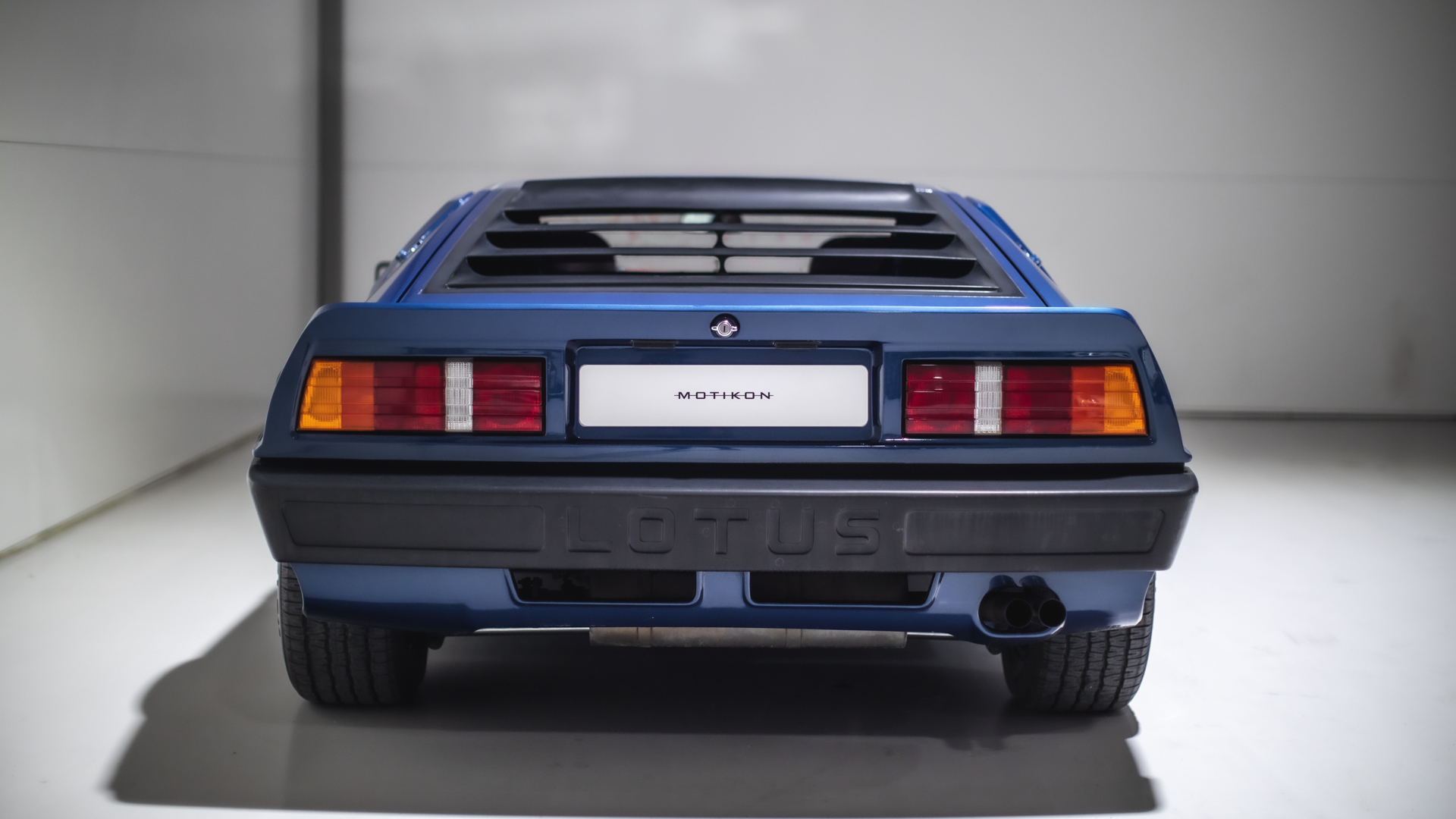 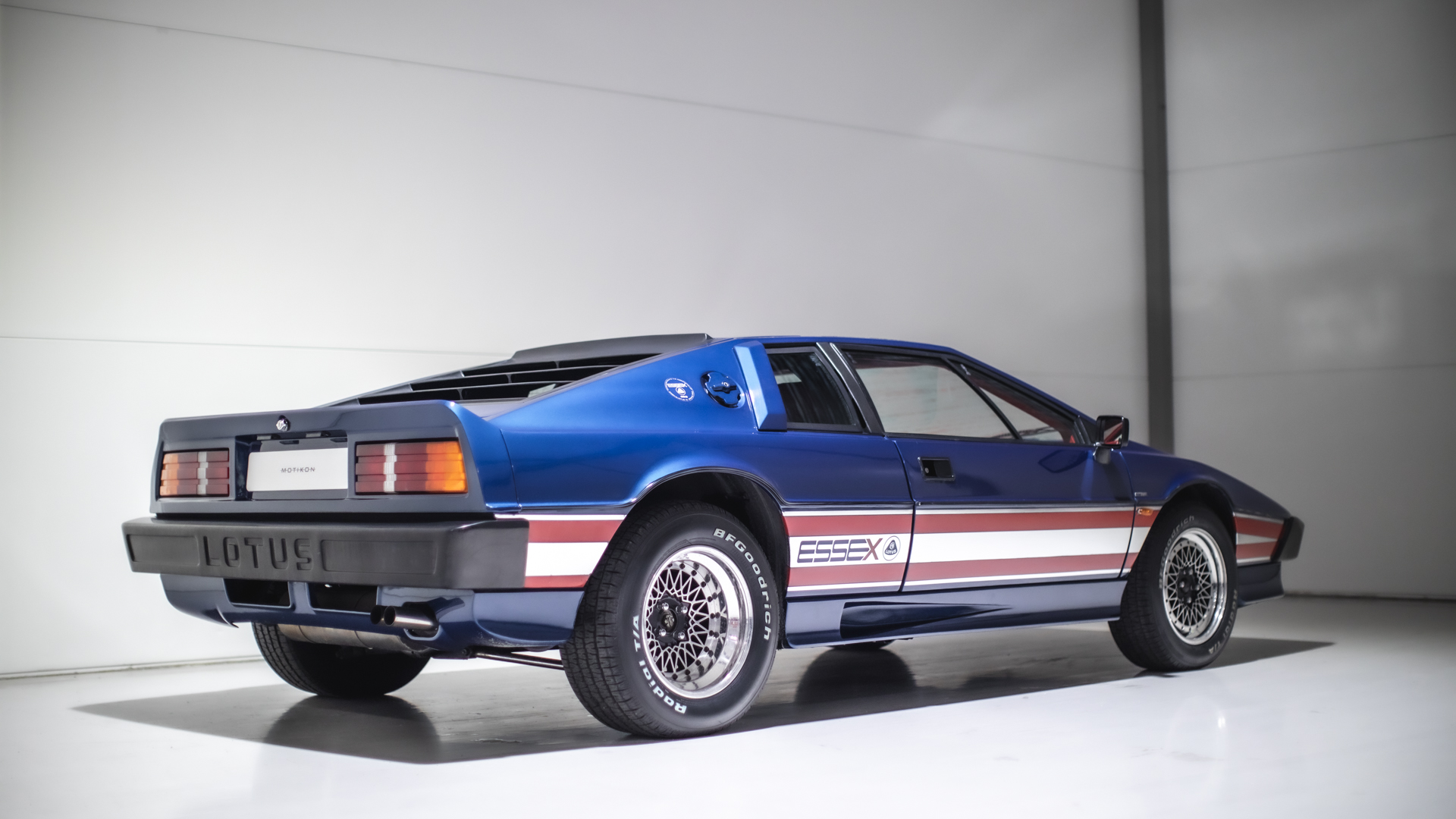 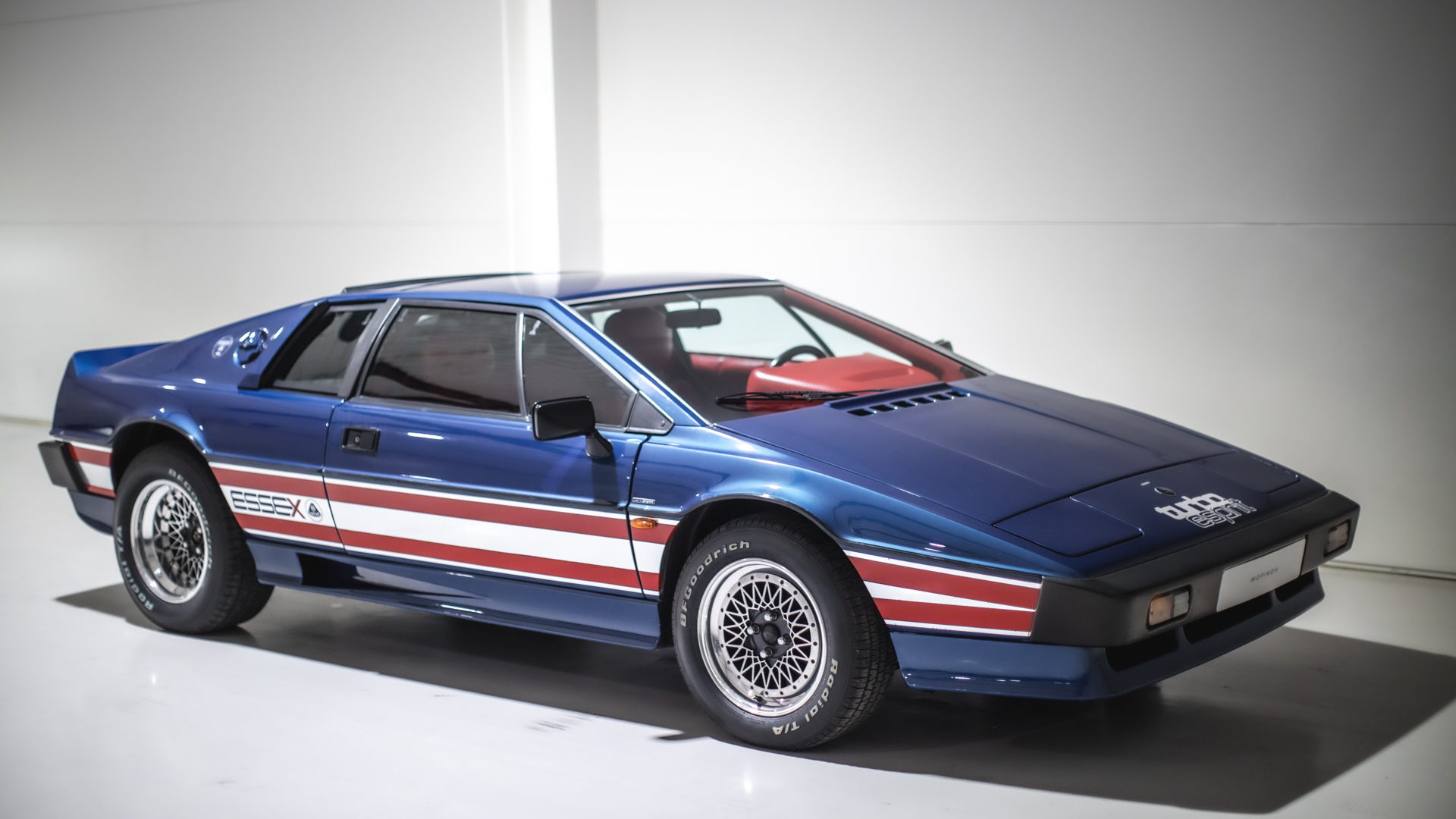 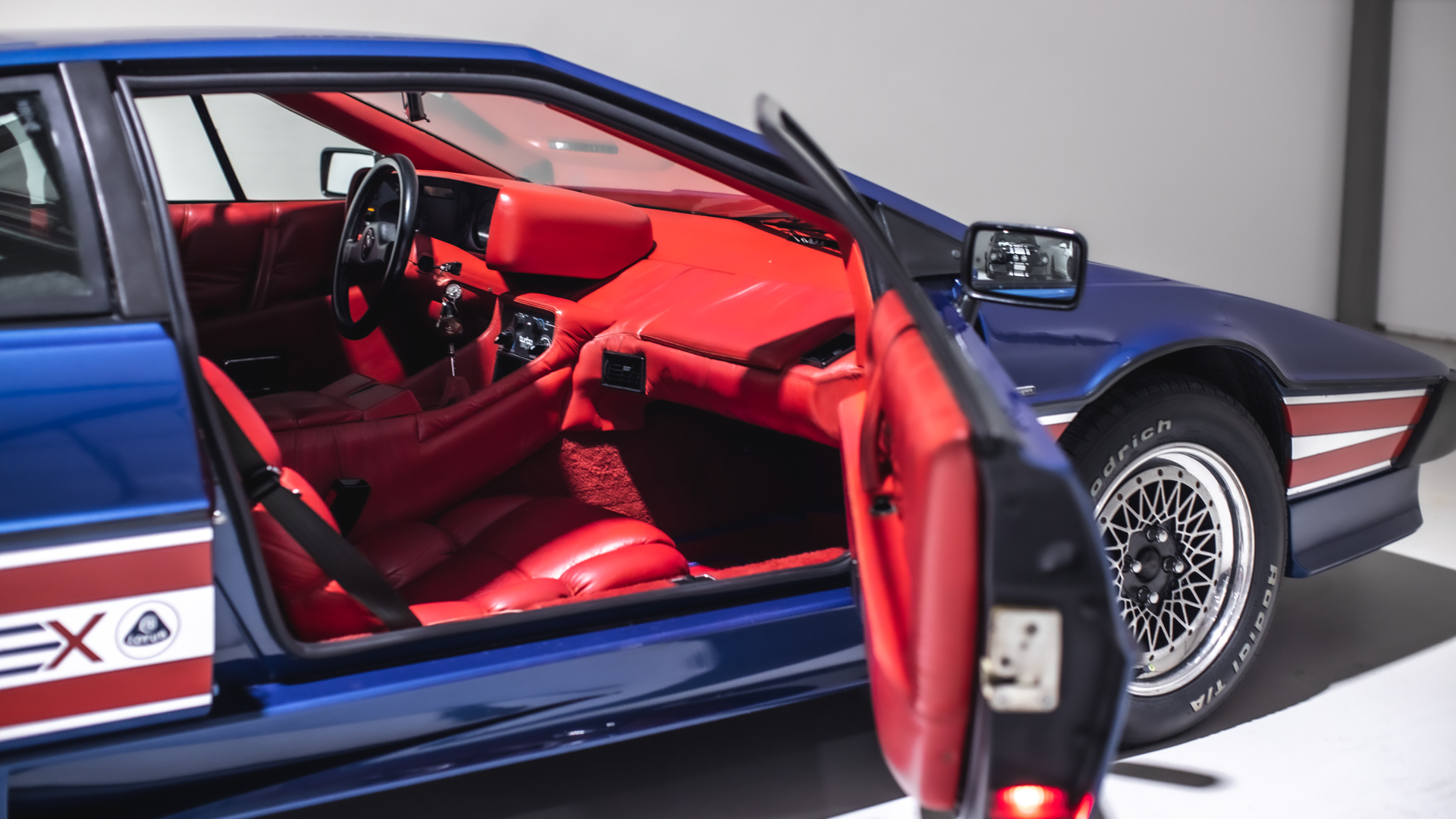 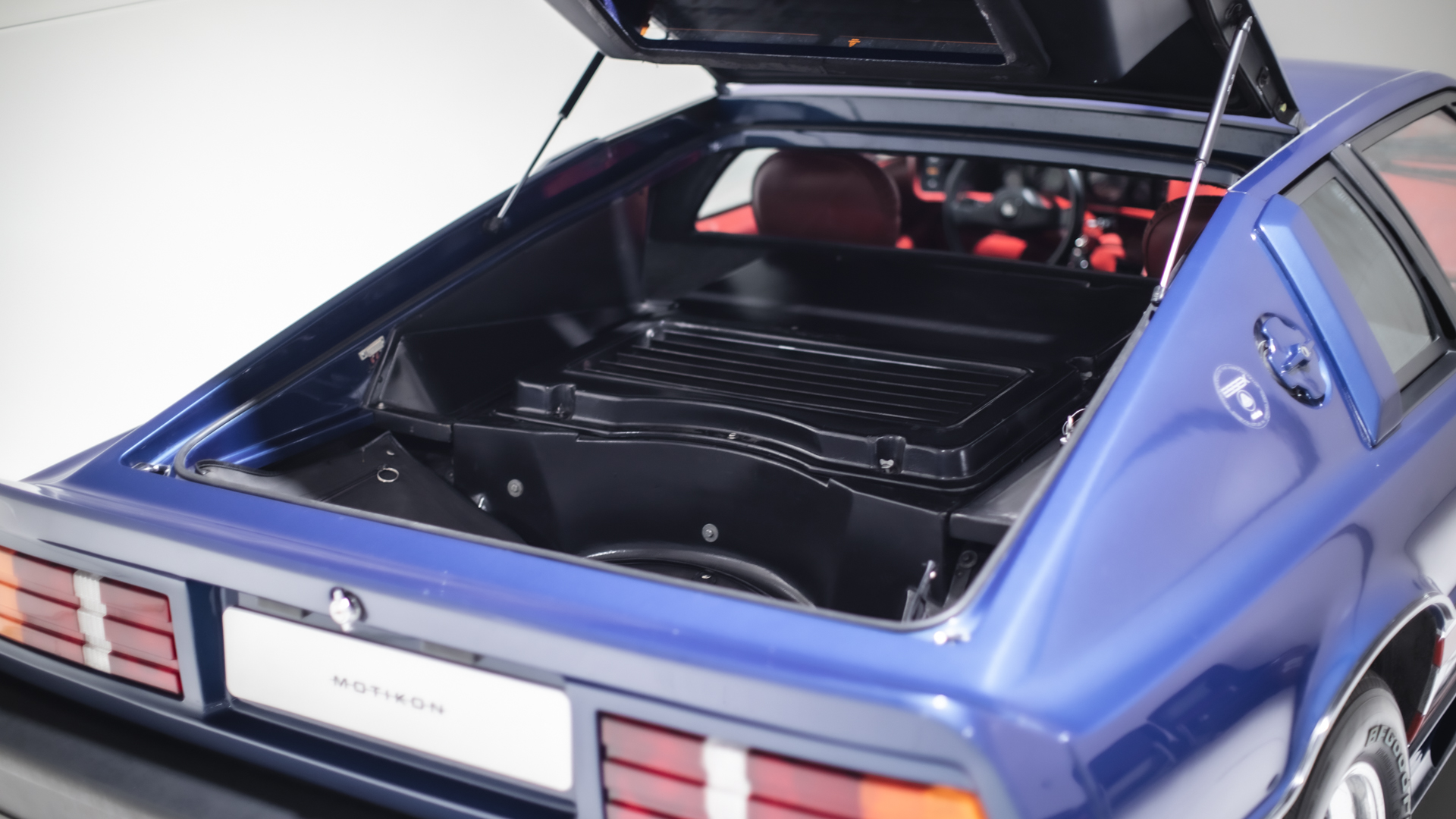 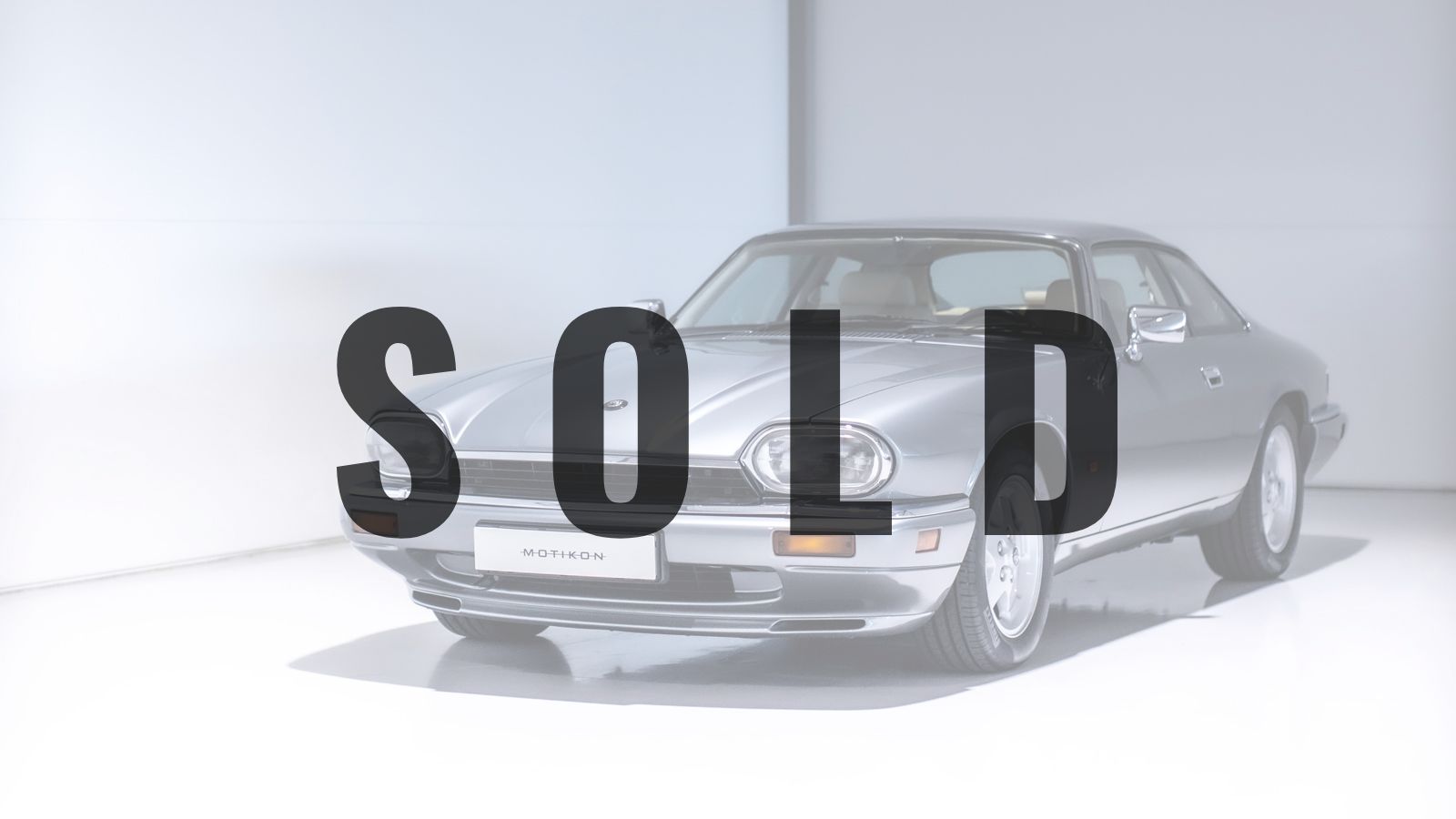