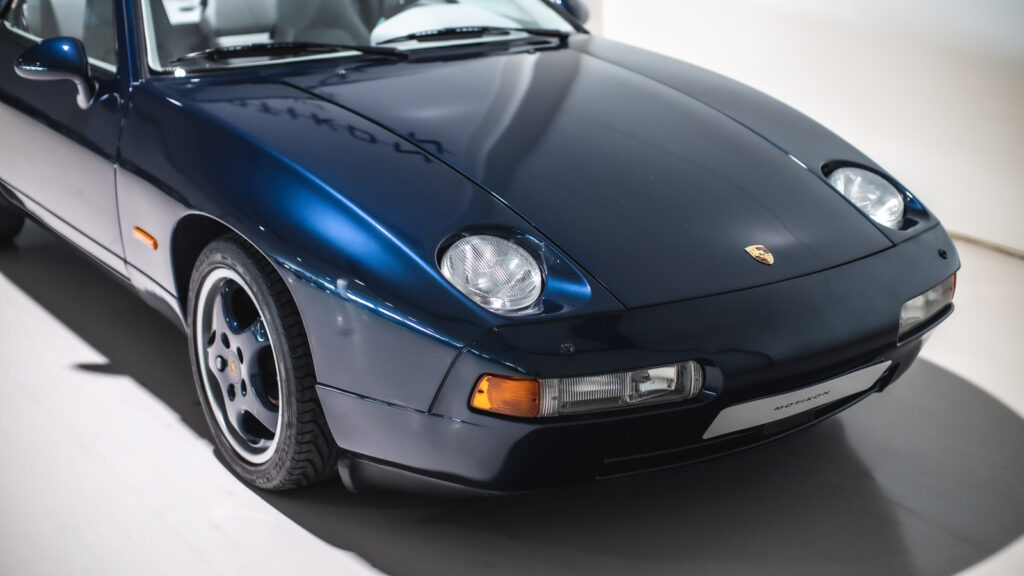 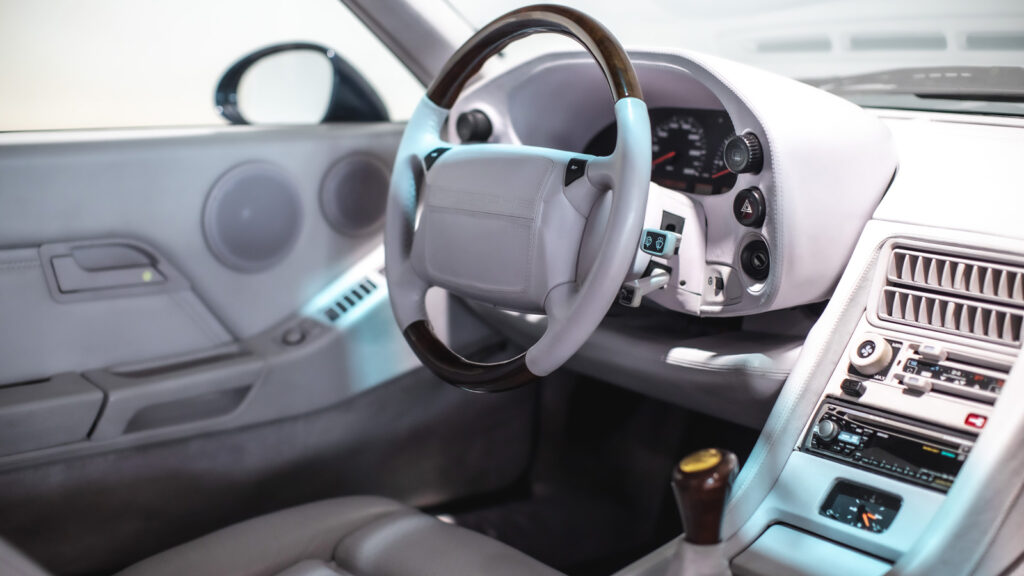 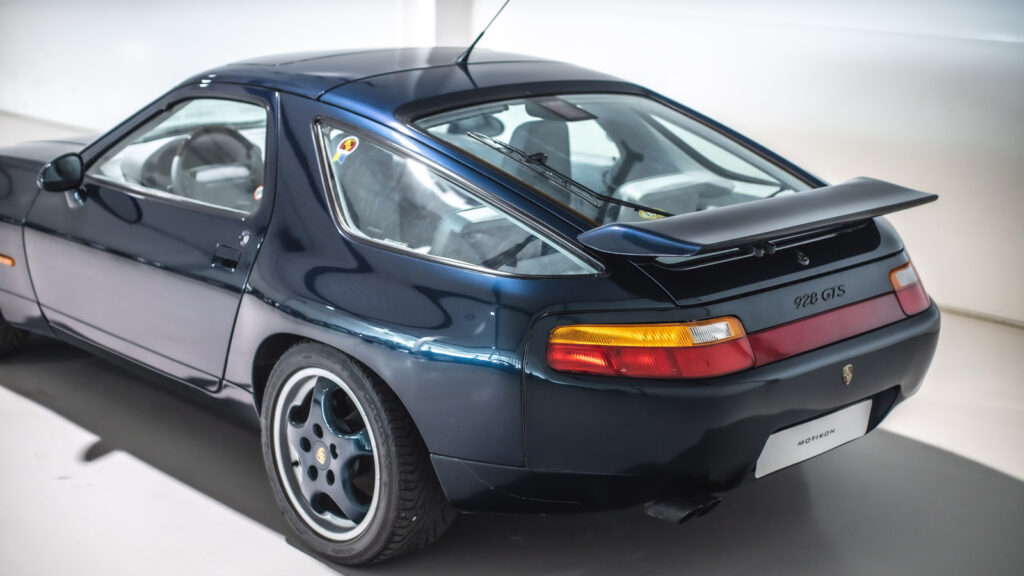 This gem is coming up for auction! - Click for Details

This magnificent 1992 Porsche 928 is in the shape of the final iteration GTS with the highly sought-after five-speed manual dog-leg gearbox. With body-colored – the unique Amazon Green Pearl Effect – Porsche Cup alloy wheels, Cup mirror caps combined with the original
grey interior with wooden inserts, this grand tourer is ready for its next journey.

In 1978, the 928 was launched as an attempt to counter the slumping sales of the 911 and was ultimately penned as a replacement.

This Porsche 928 GTS is a Swedish-sold example and has, in the 30 years since its inception, covered a mere 58 000 kilometers since it first started its journey on Swedish roads on May 21st, 1995. The Amazon Green Pearl Effect (only offered between 1991 and 1993 on the 928) and grey interior are in exceptional condition.

At launch, the new front-engined Porsche grand tourer commanded a heftier price tag and promised the driving dynamics of a sports car with the luxury and refinement of a luxury sedan. It took the automotive stage as Porsche’s flagship model, and even though the 911 ultimately
never disappeared, the 928 stayed in production for 18 whole years, wherein continuous improvements and updates were made.

The GTS represented the last breed of the 928 and debuted in 1992 with a new 5.4-liter V8, a
more robust manual gearbox, changed bodywork, and uprated front brakes. At the time, it was one of the most expensive road cars for sale. In addition, the transaxle layout aided
weight distribution and, thus, handling, something the GTS model certainly took advantage of with all its might.

This 928 GTS has a well-documented service history and passed an inspection on June 9th, 2022, with flying colors. Our workshop has thoroughly inspected the car, which is in entirely original condition. The state of the exterior and interior indicate that this 928 GTS has been
treasured by its previous owners, as indicated by the odometer reading.

Out of the 61,056 Porsche 928s produced during its extensive production run, a mere 2,904 were of the alluring GTS variety. A whopping 80 percent of 928s came with the MercedesBenz sourced automatic, but the contemporary motor press enjoyed the manual gearbox and deemed it the driver’s choice.

This Porsche 928 GTS, with its manual gearbox, unique paint-and-wheel combo, and
tremendously low miles, is a given addition to any 928 aficionados’ collection. It will make you want to take the long way home and is an outstanding specimen of one of Porsche’s most iconic grand tourers.

It is available to view in our showroom in Uppsala, Sweden, and we can assist you with all your practical needs. 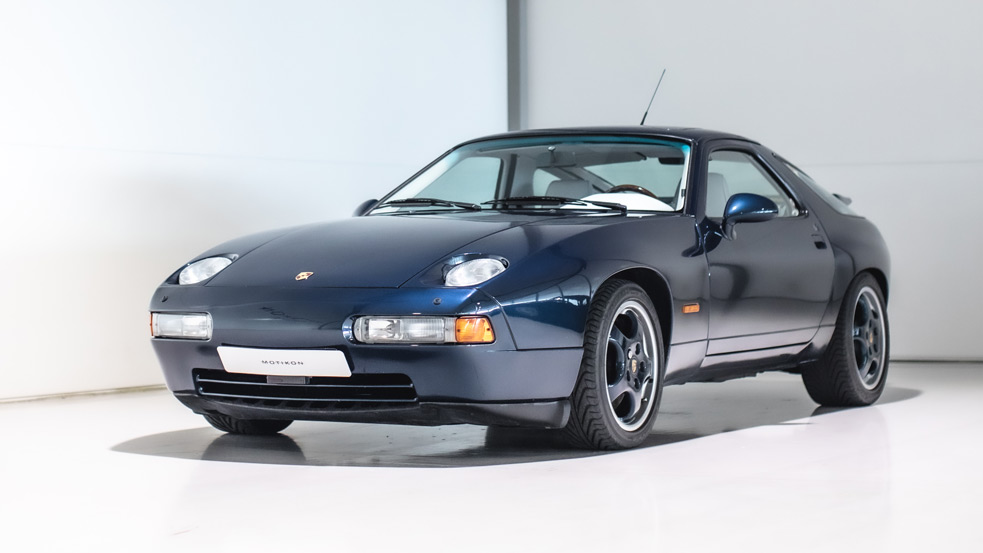 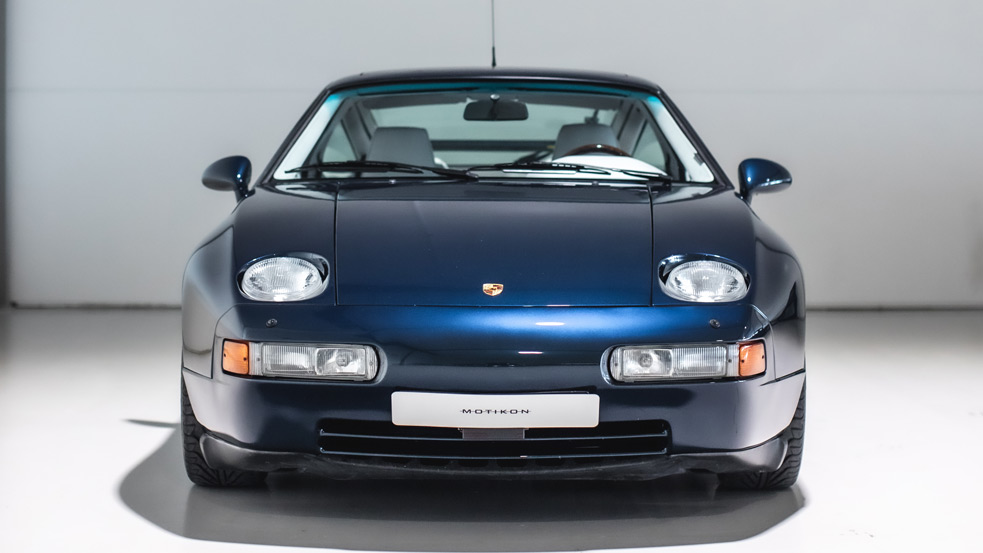 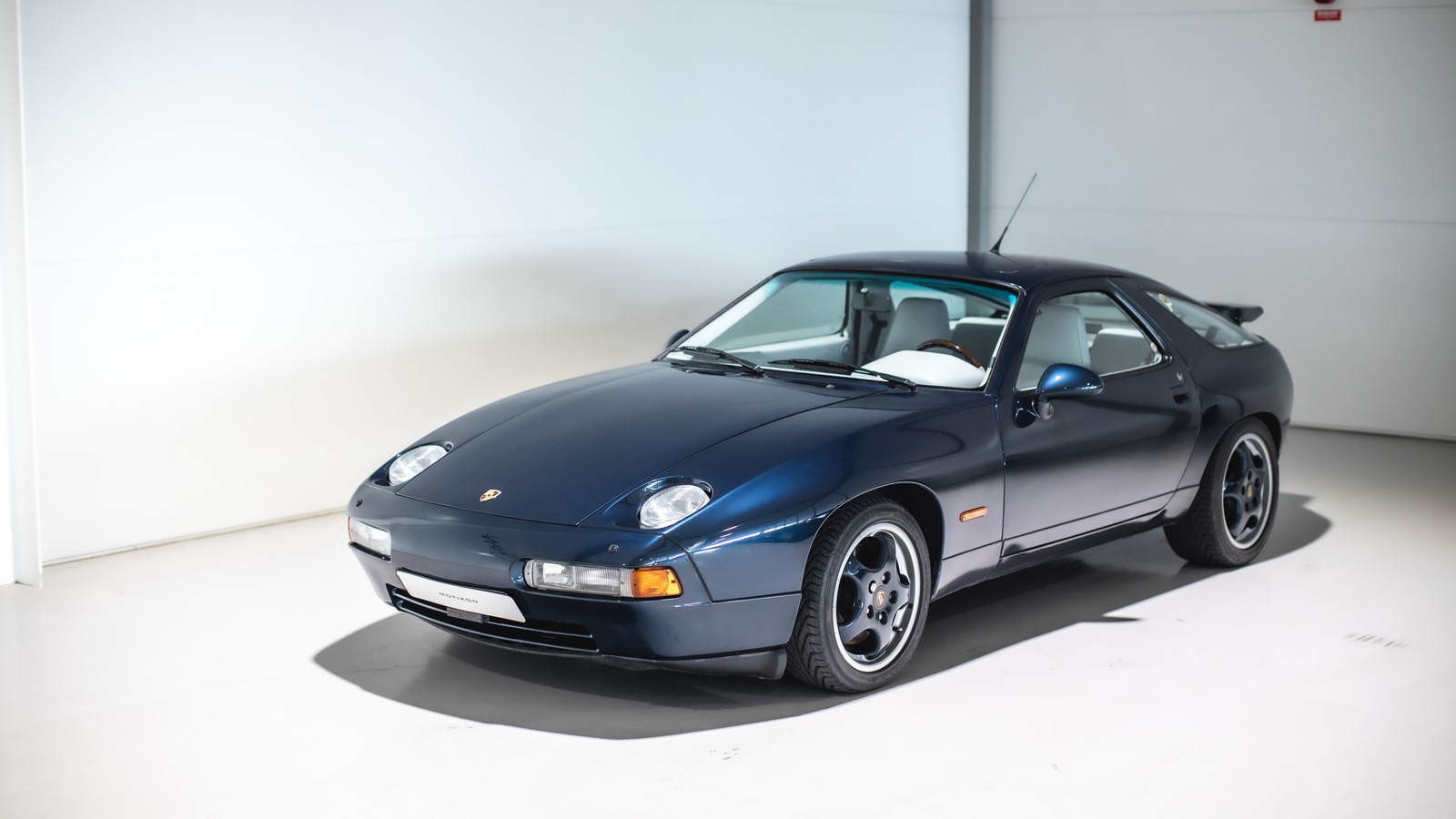 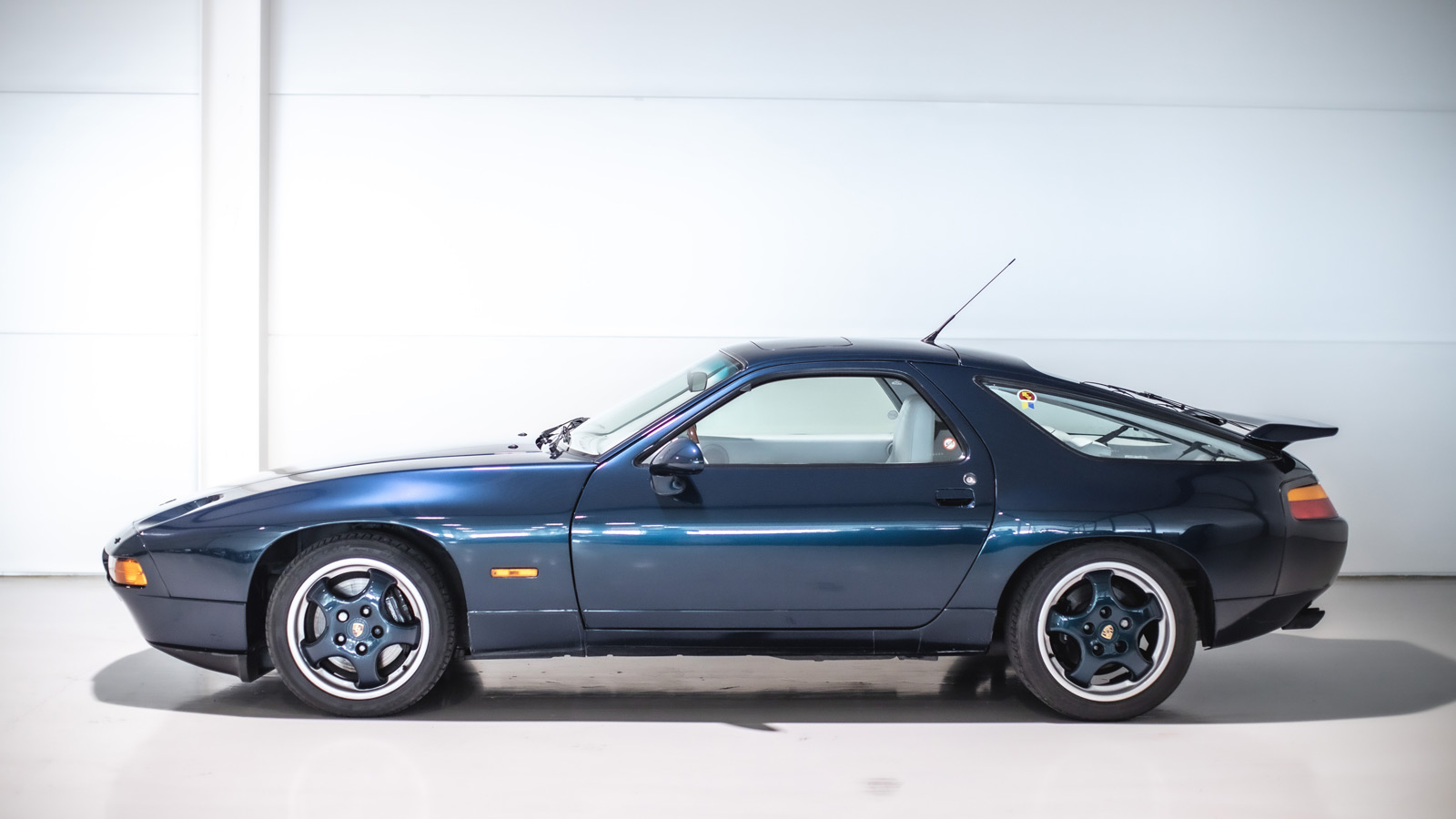 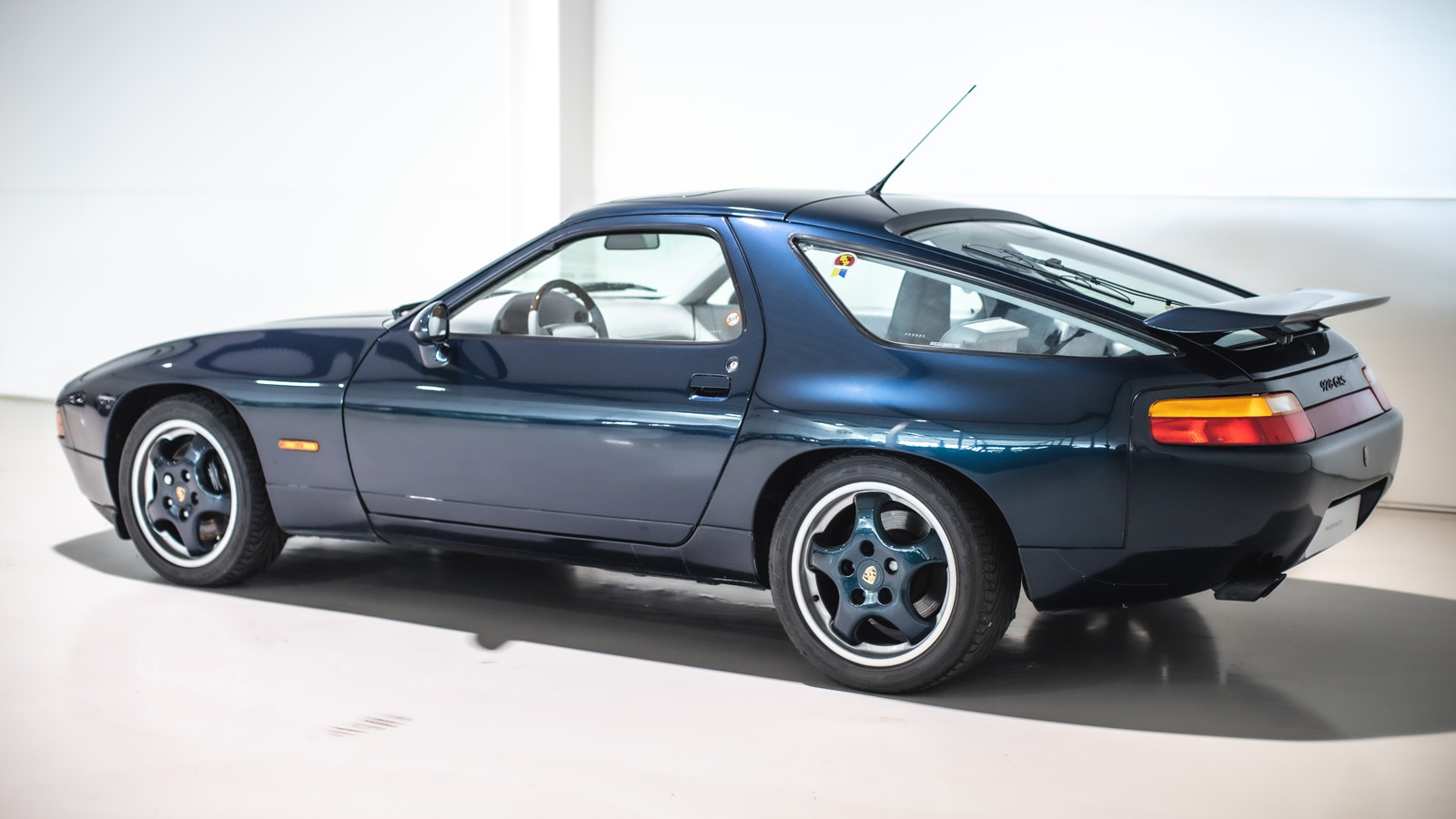 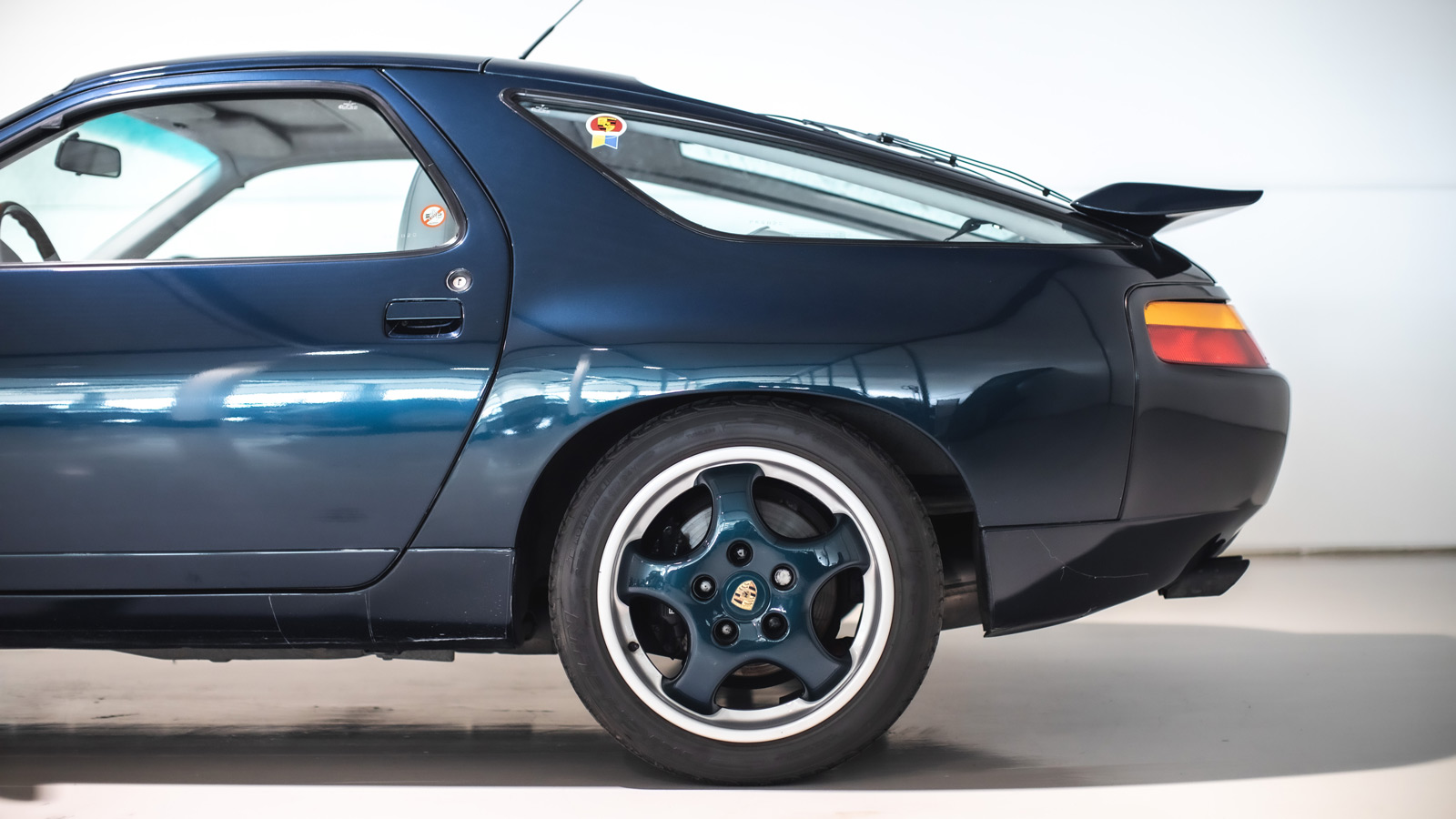 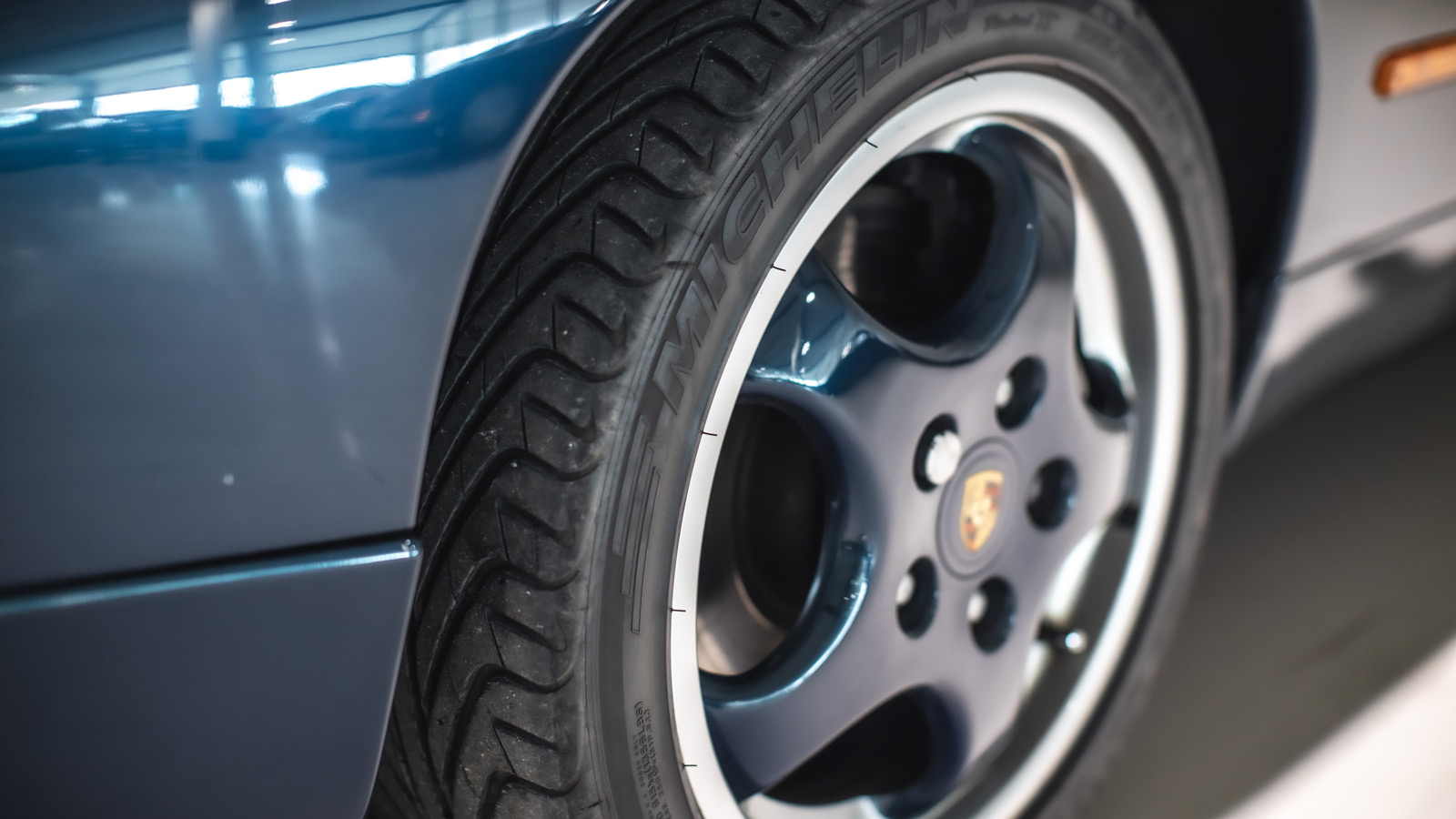 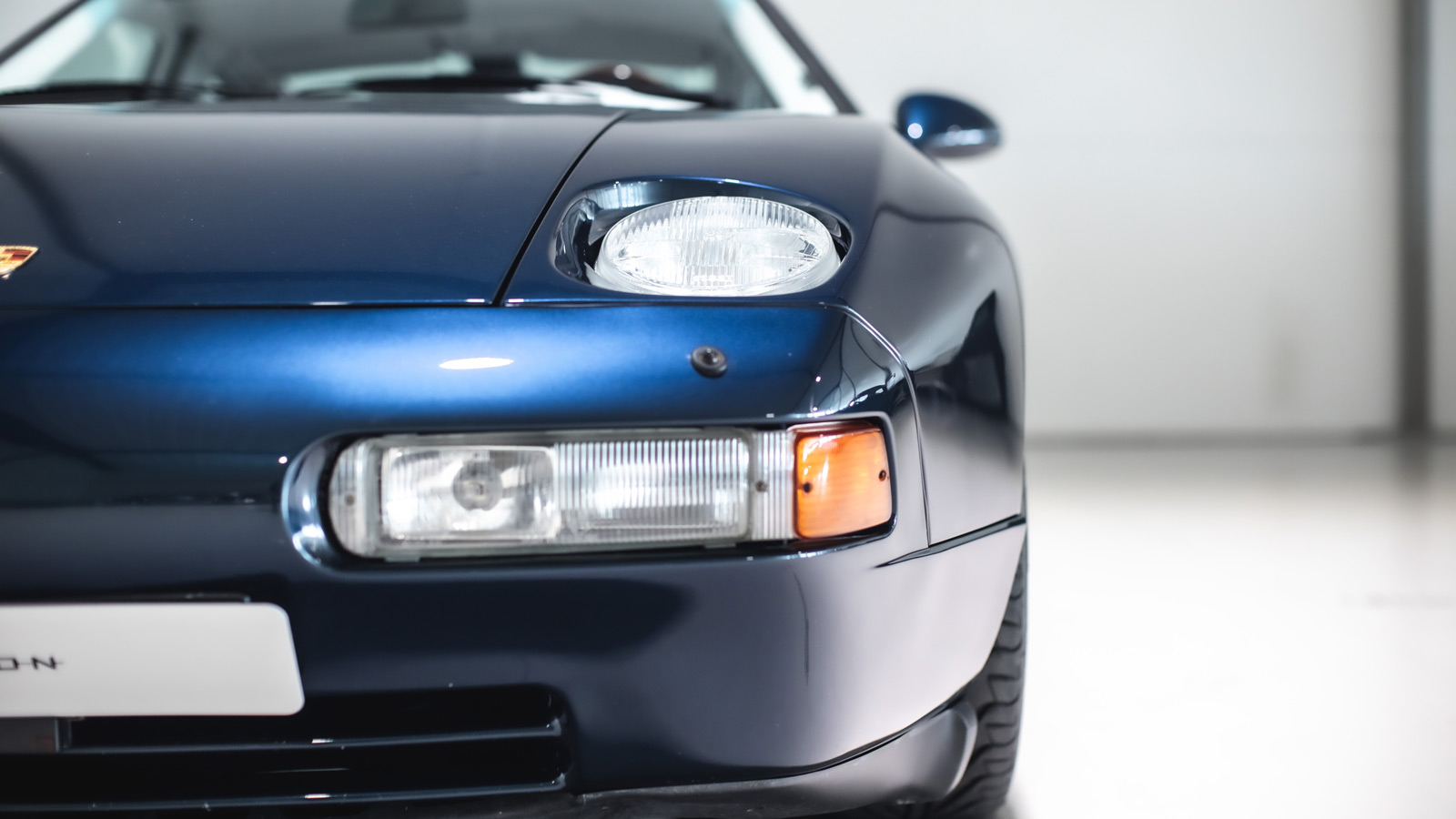 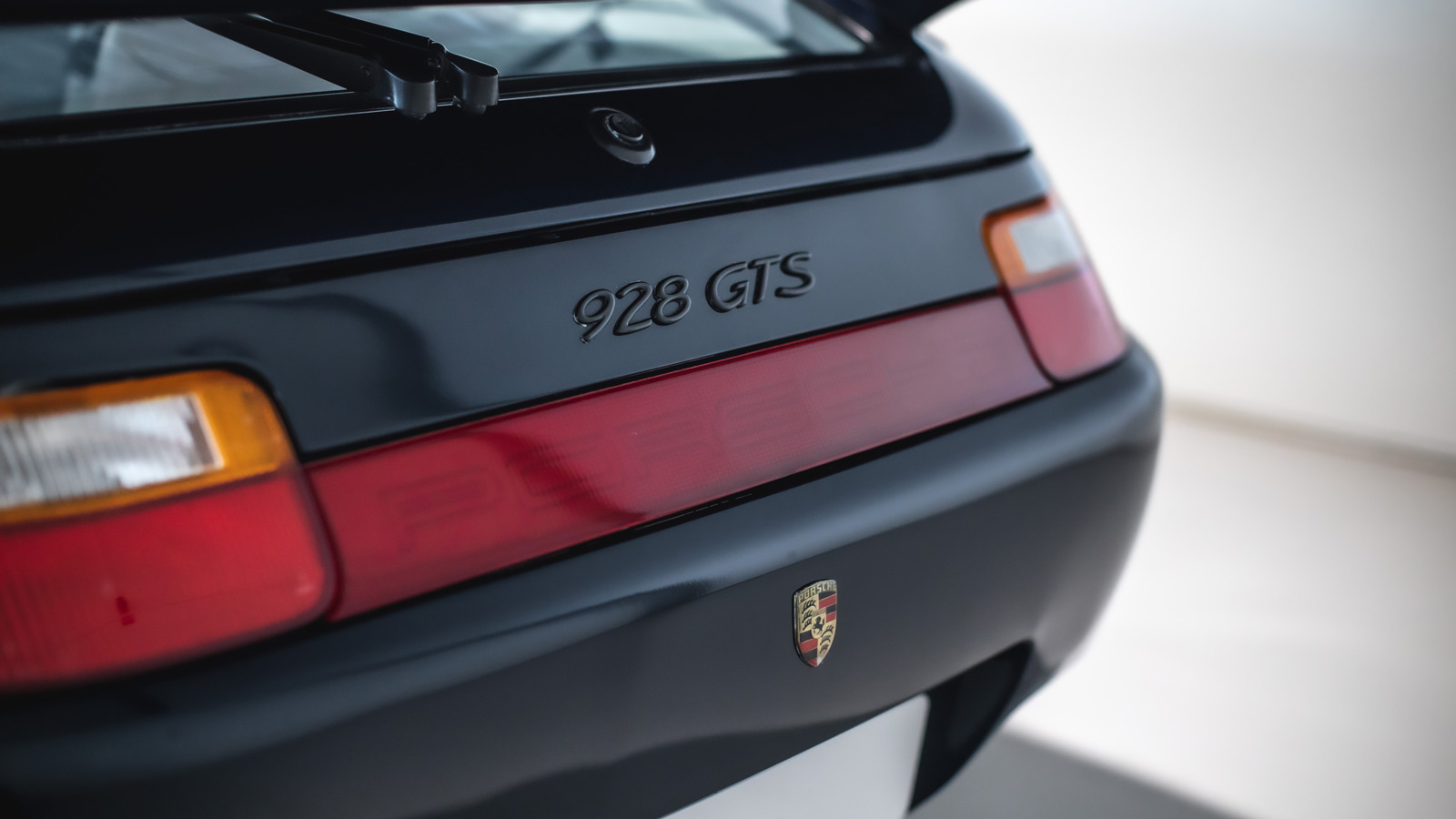 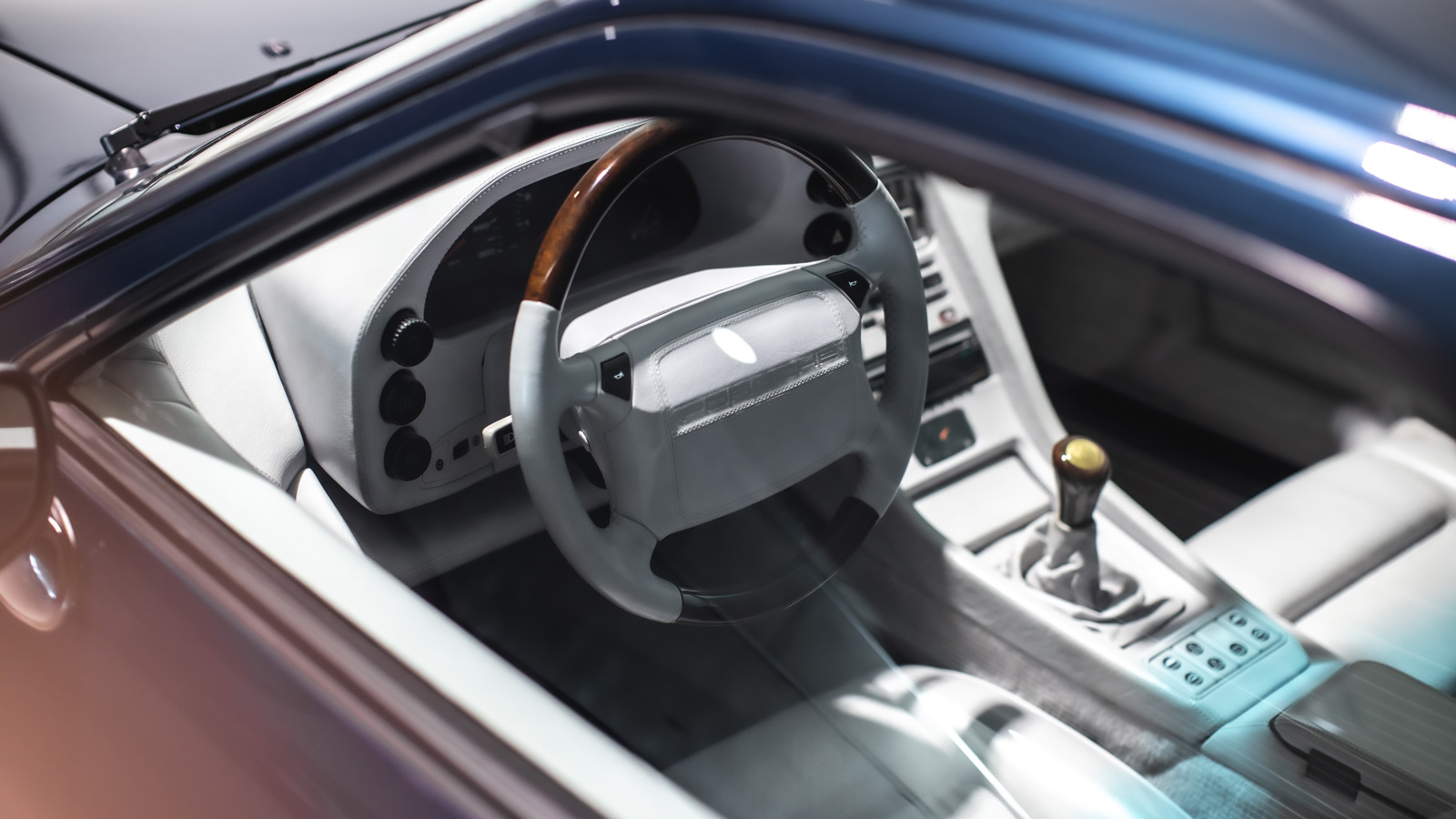 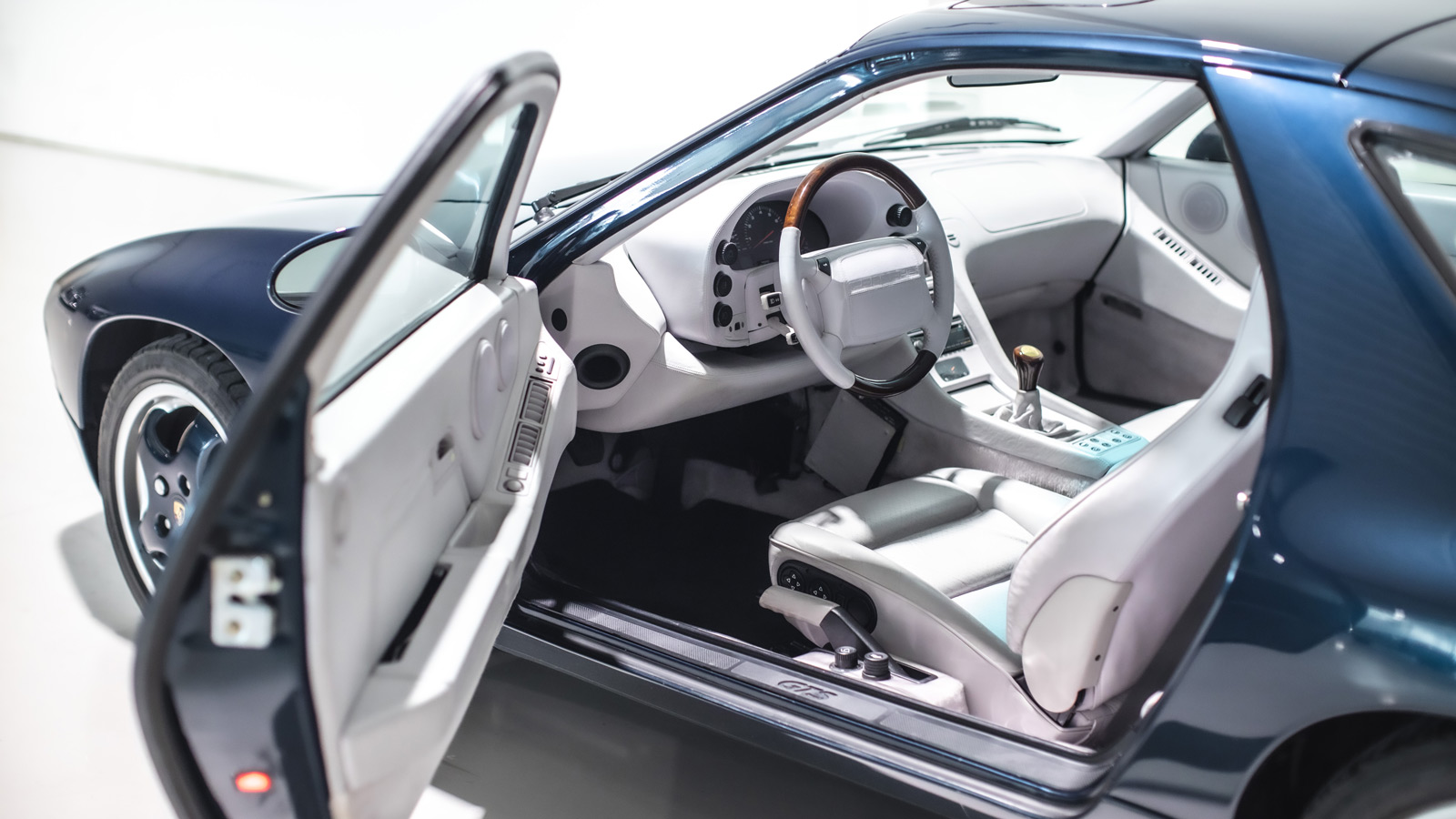 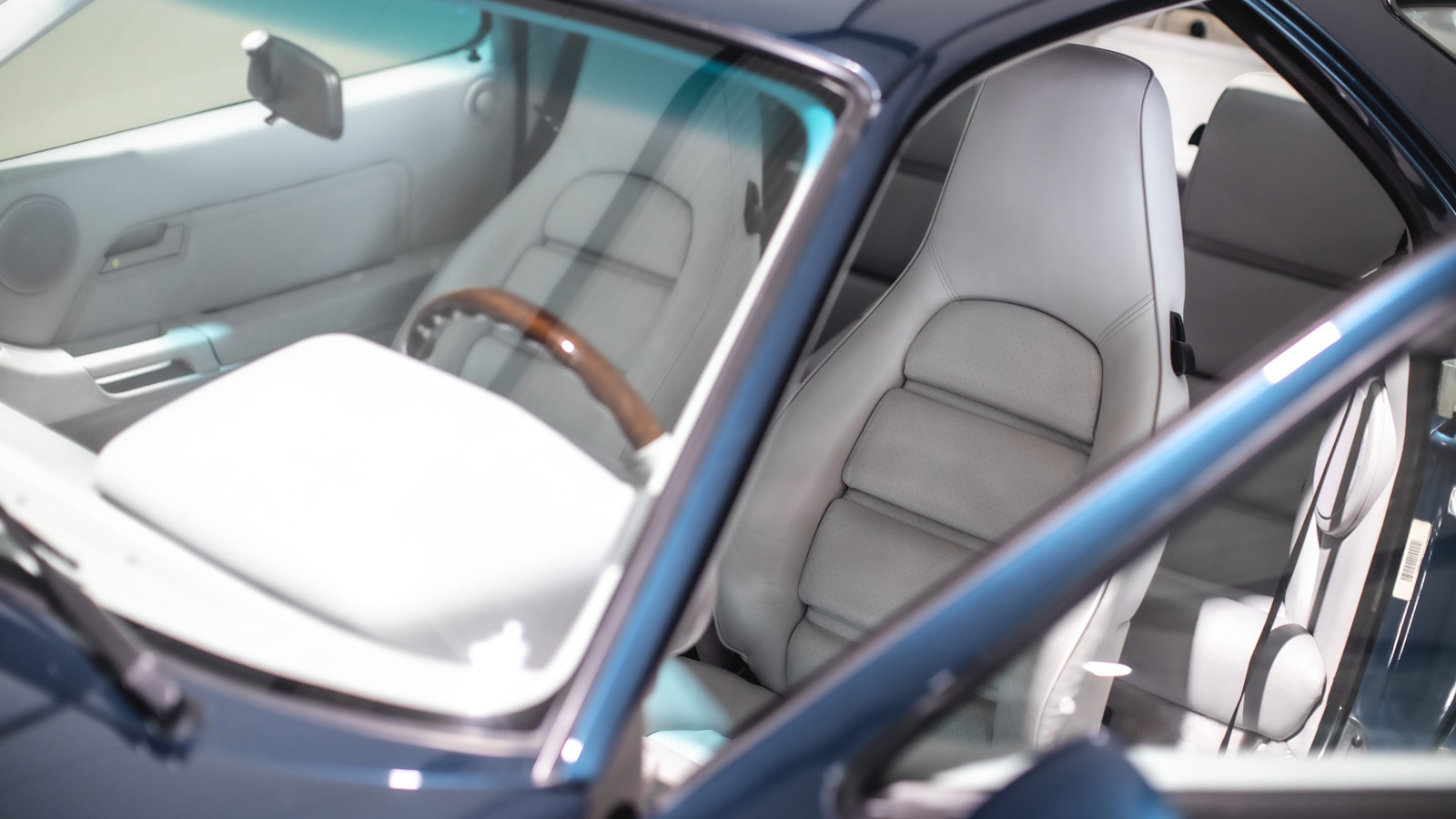 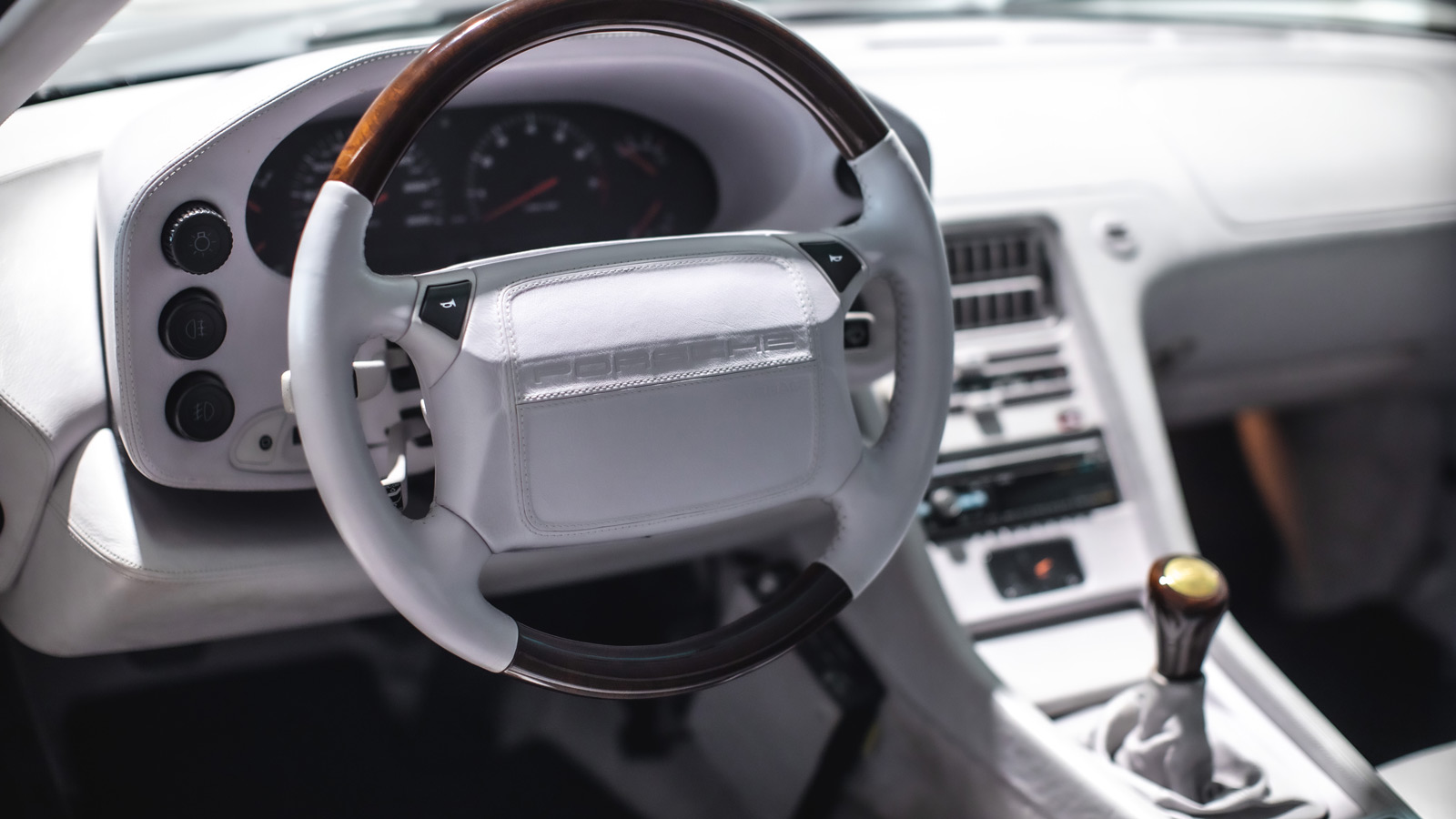 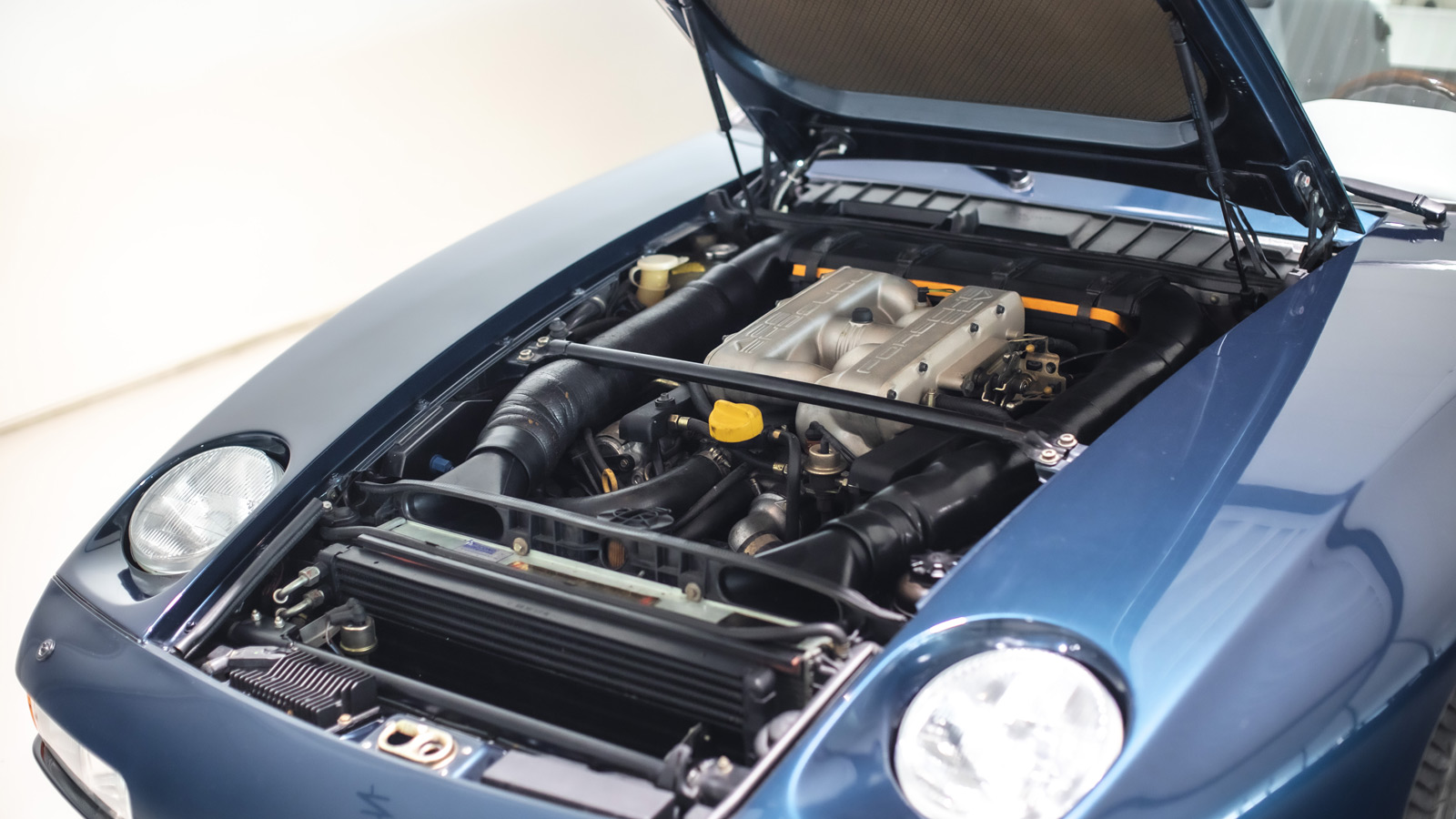 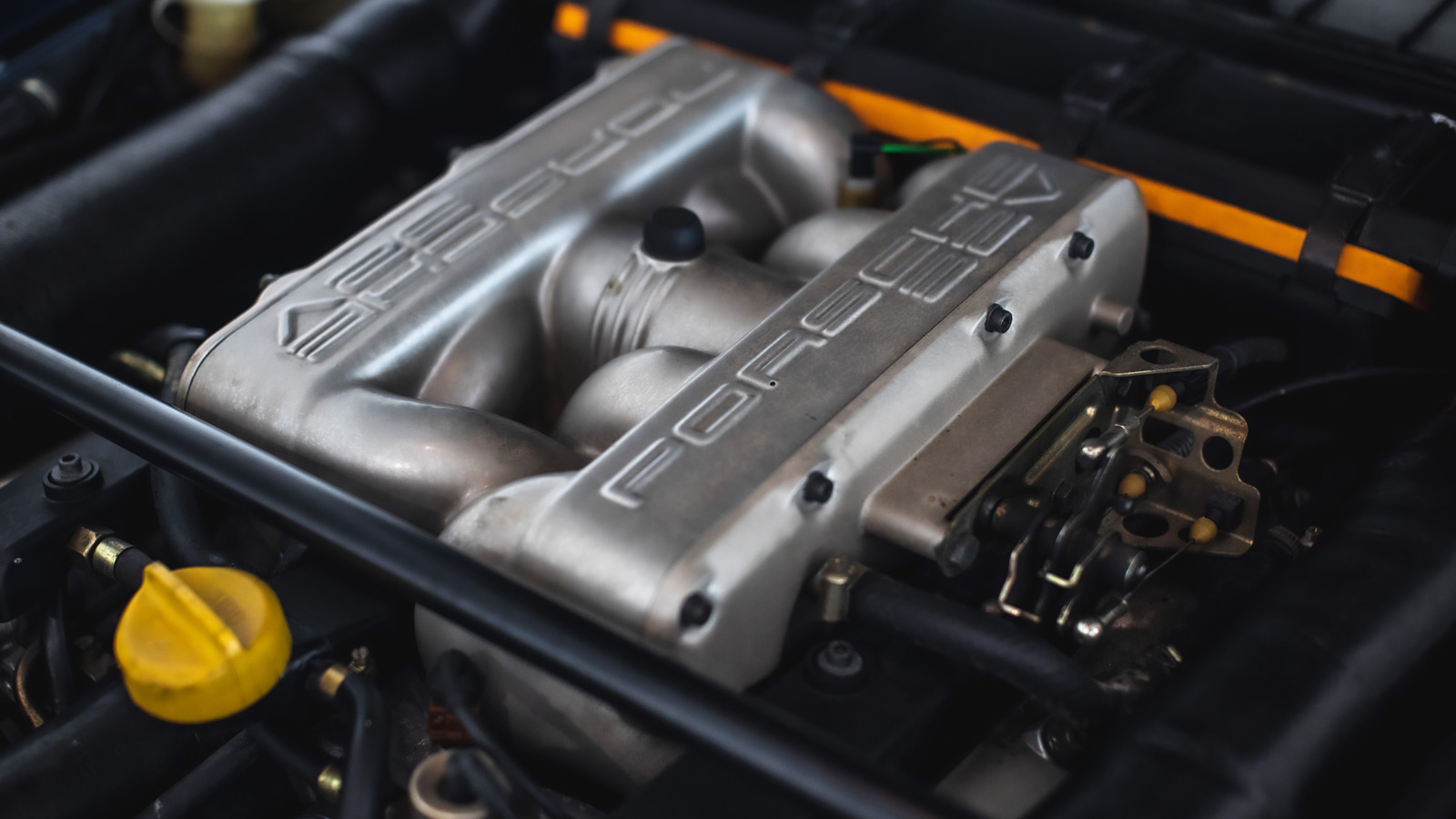 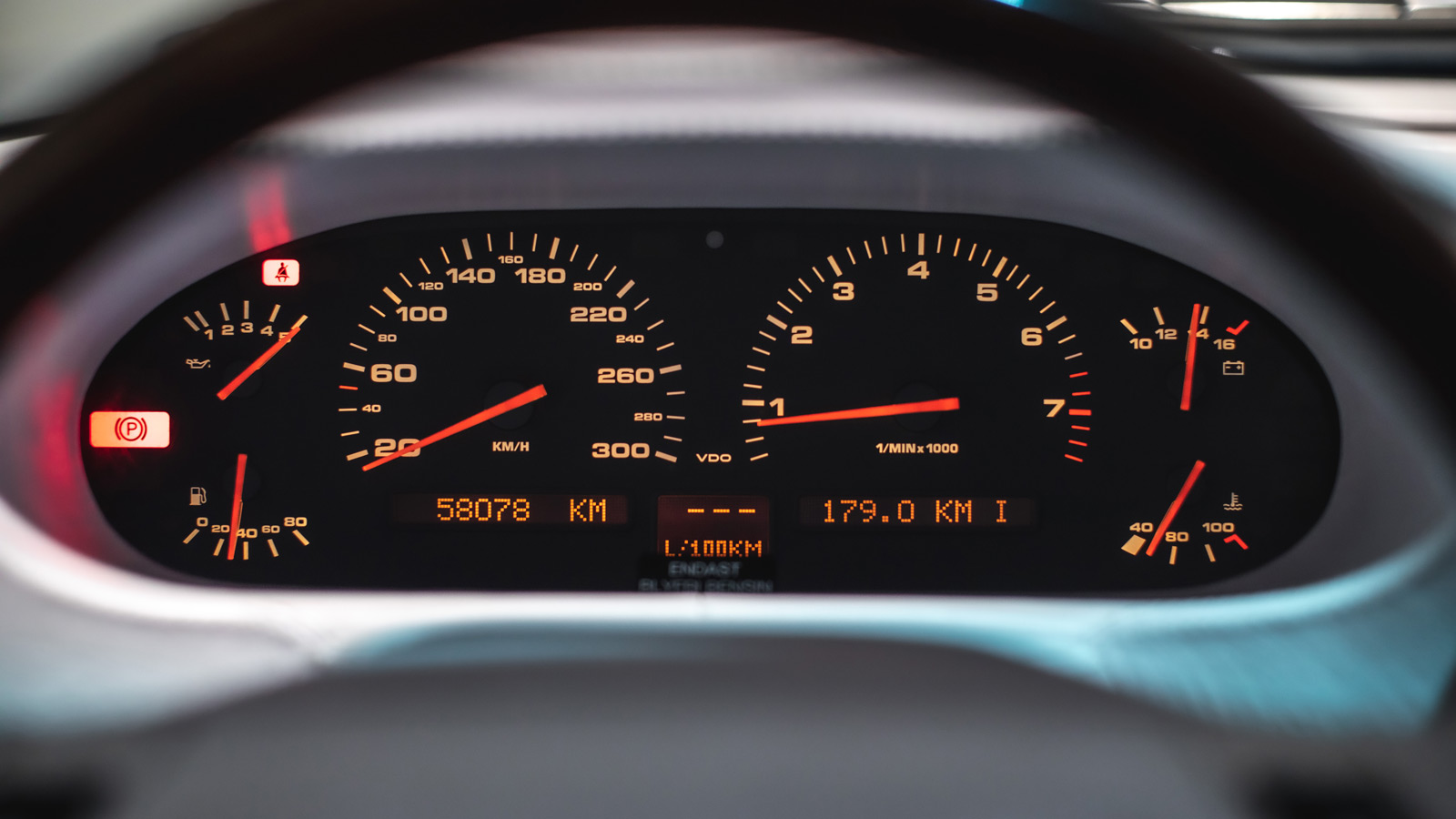 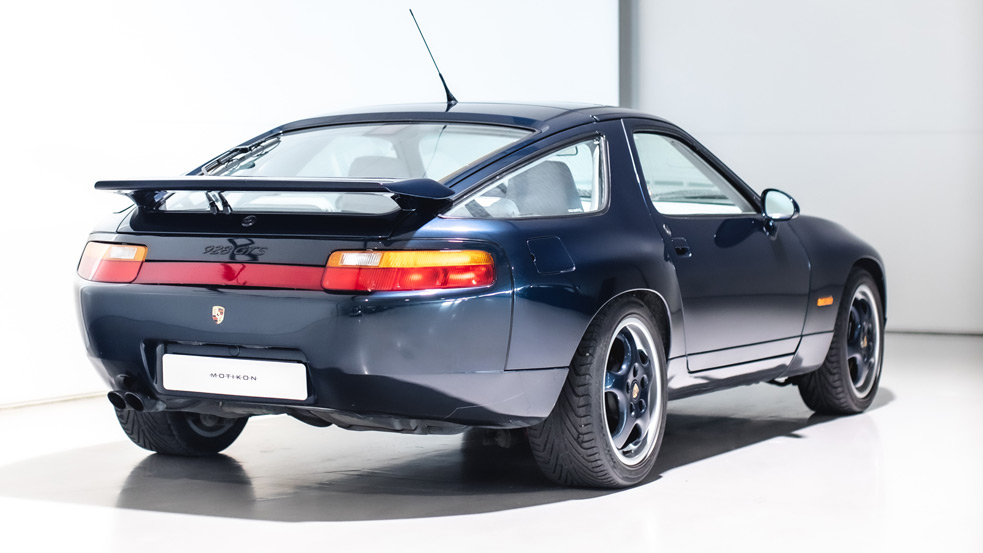 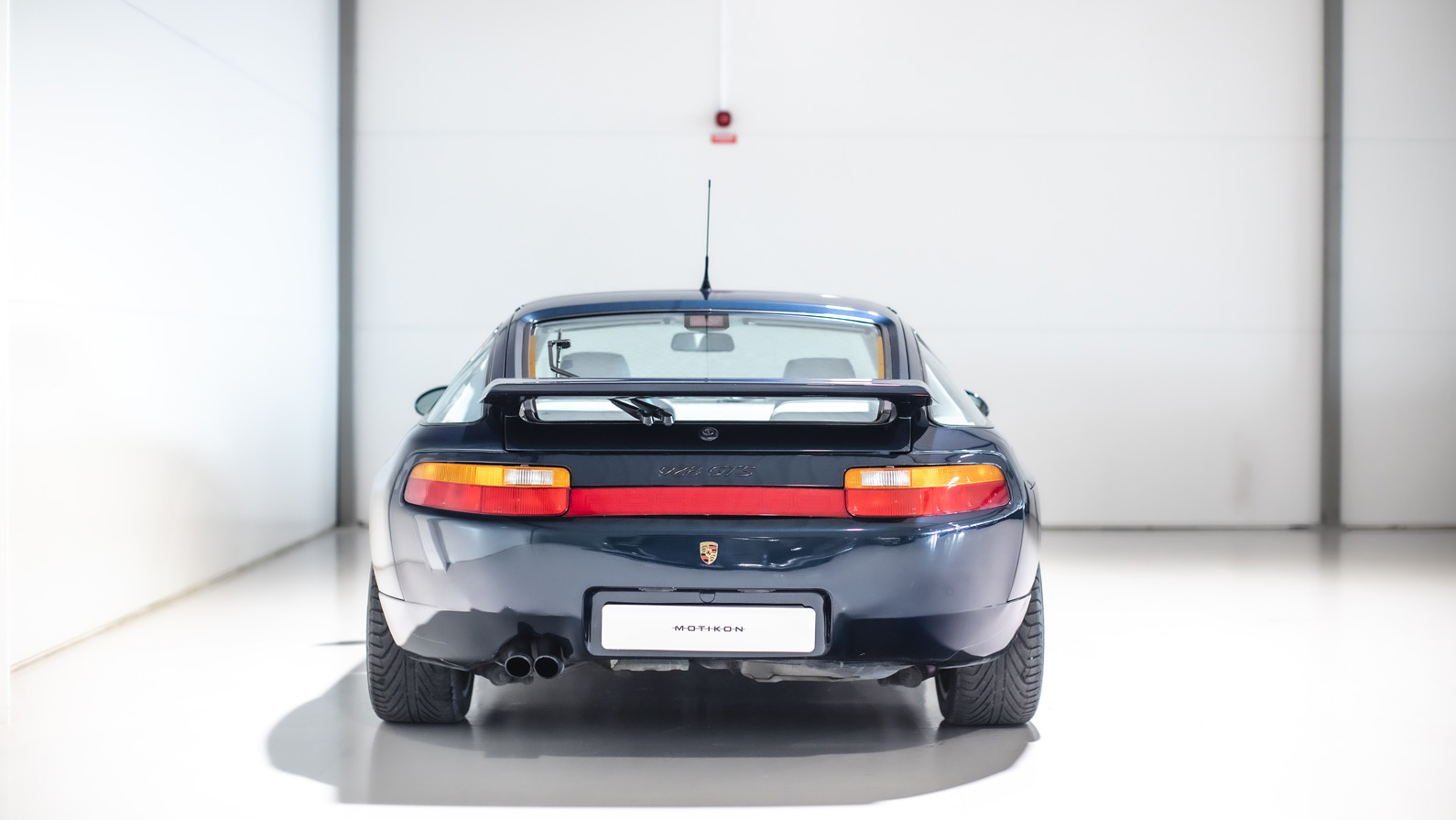 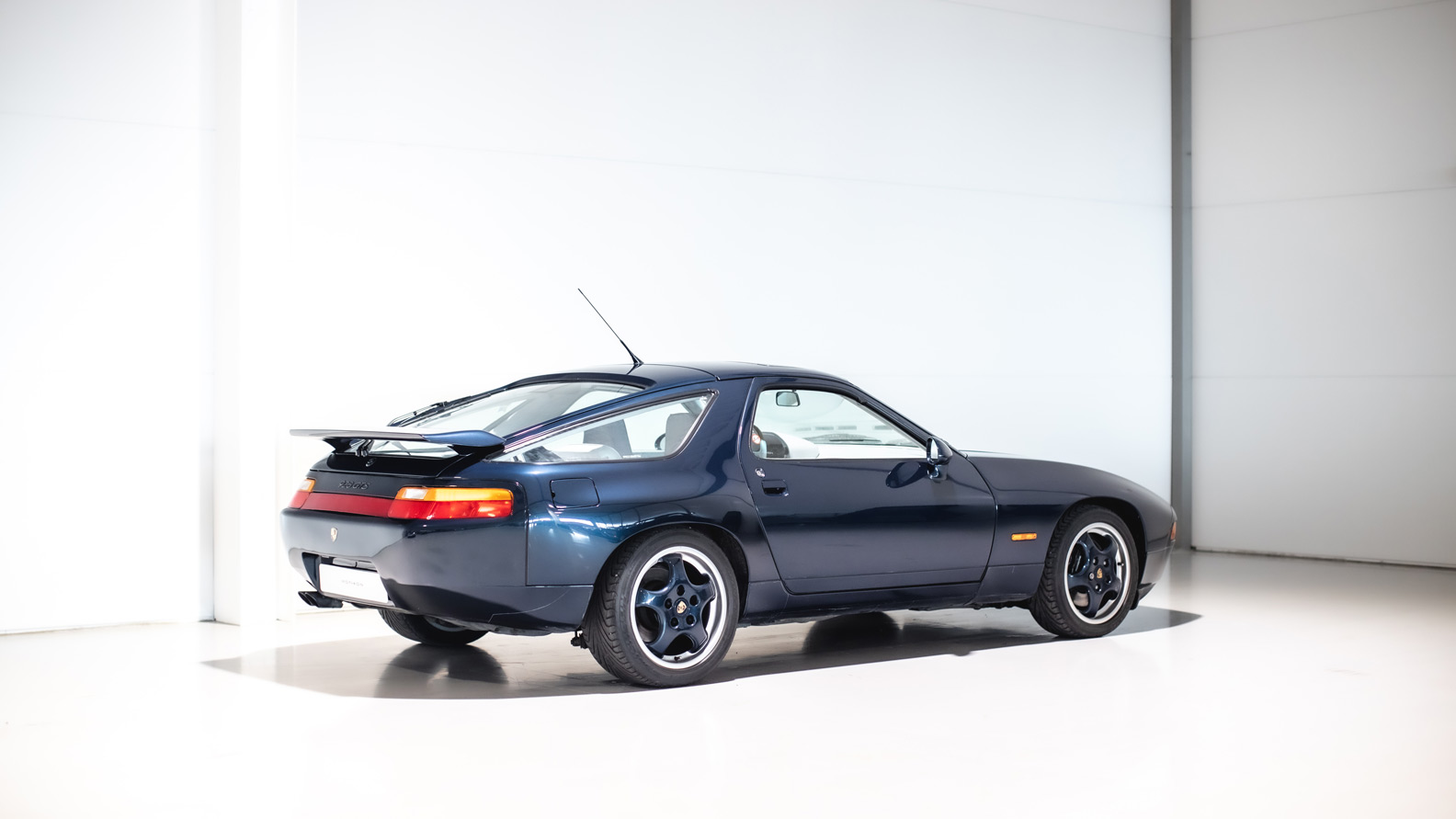 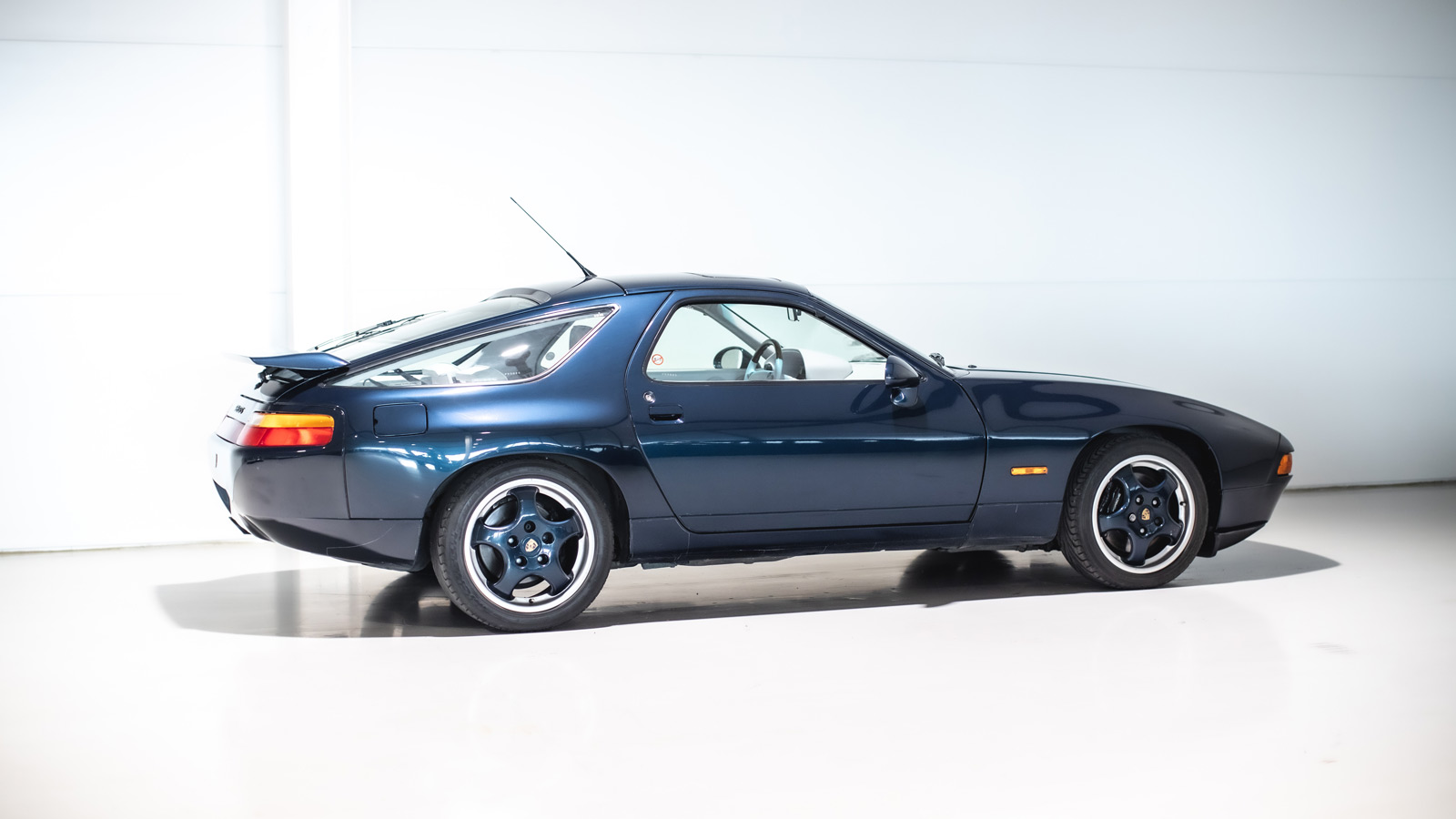 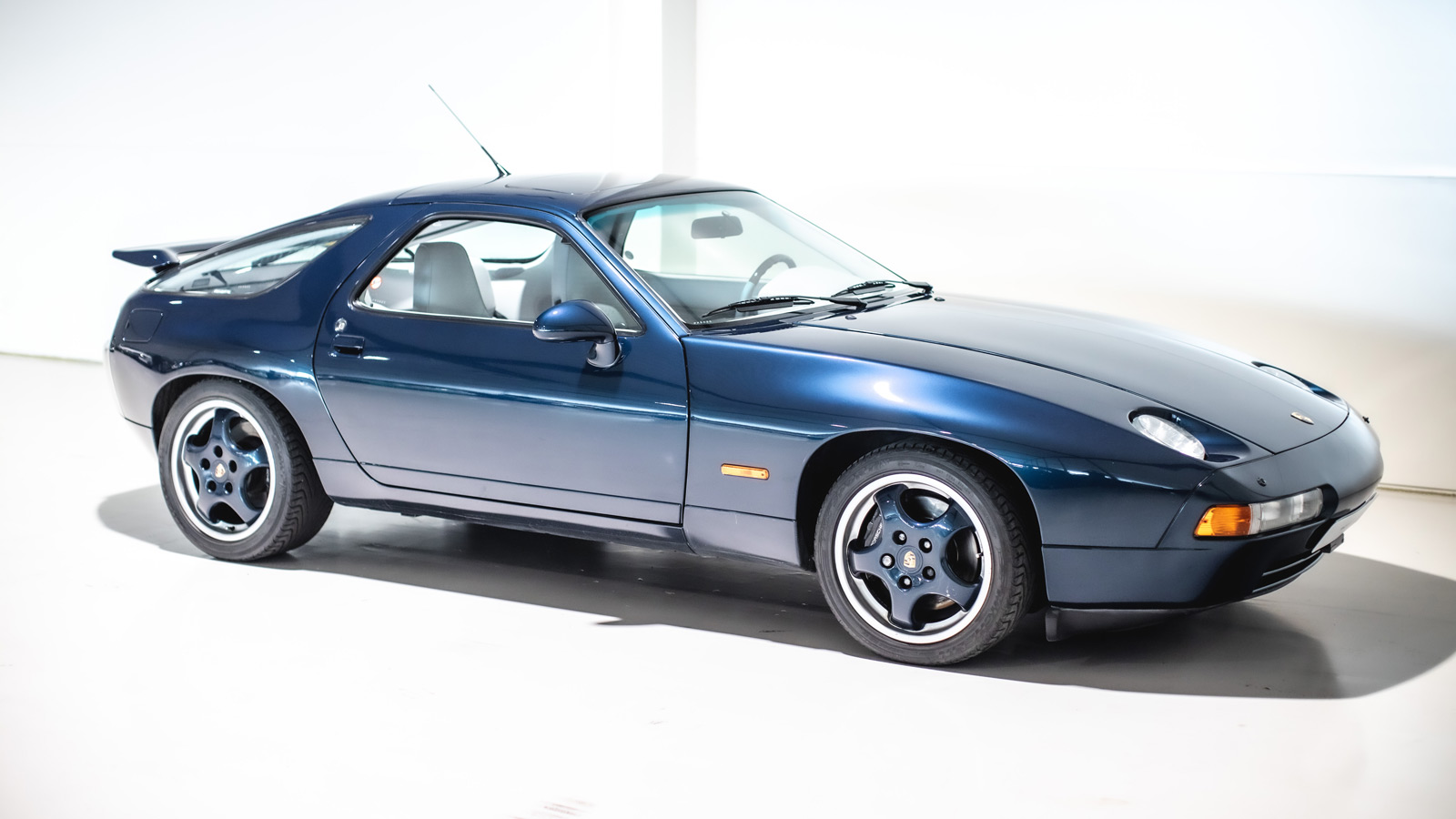 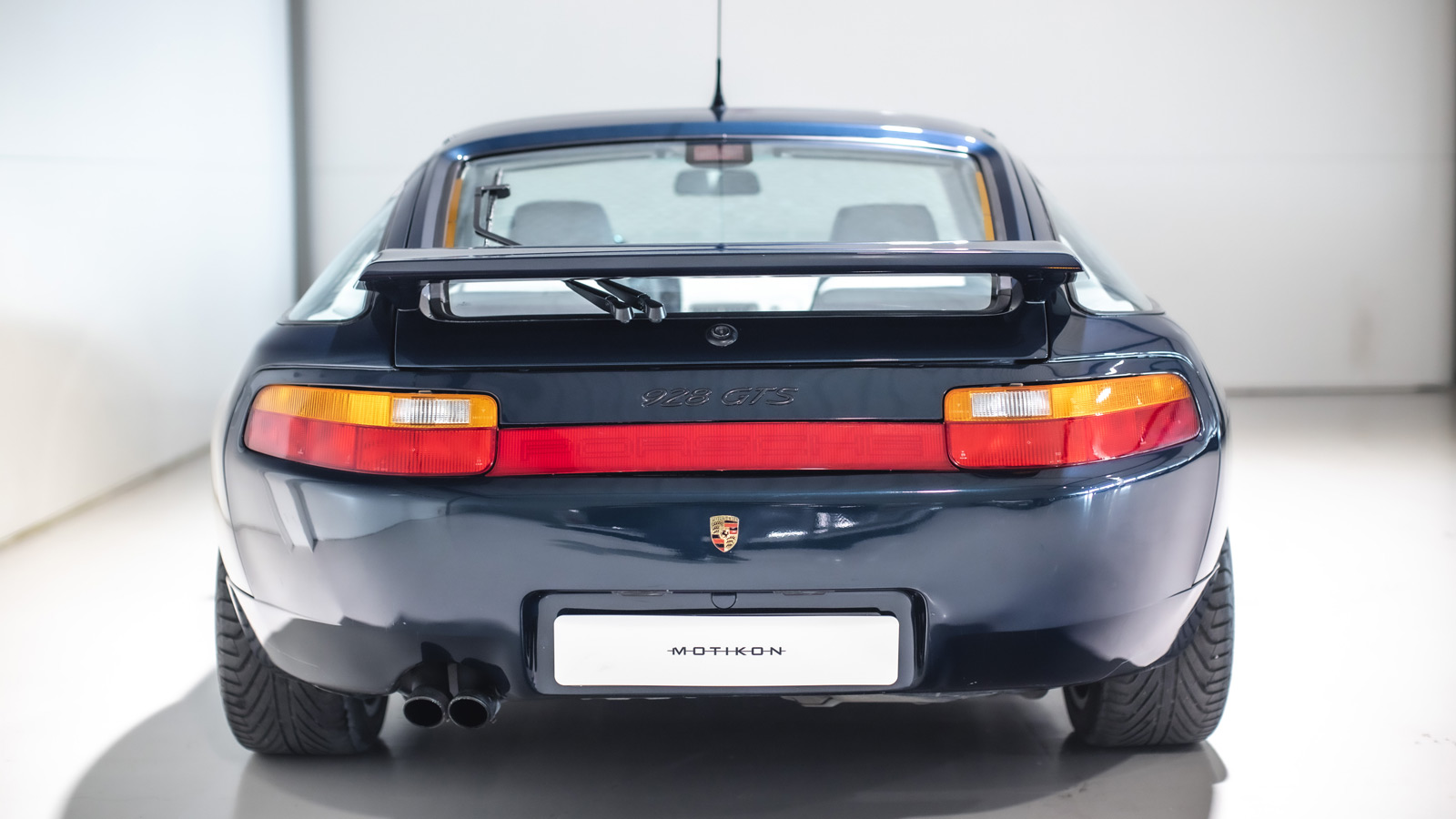 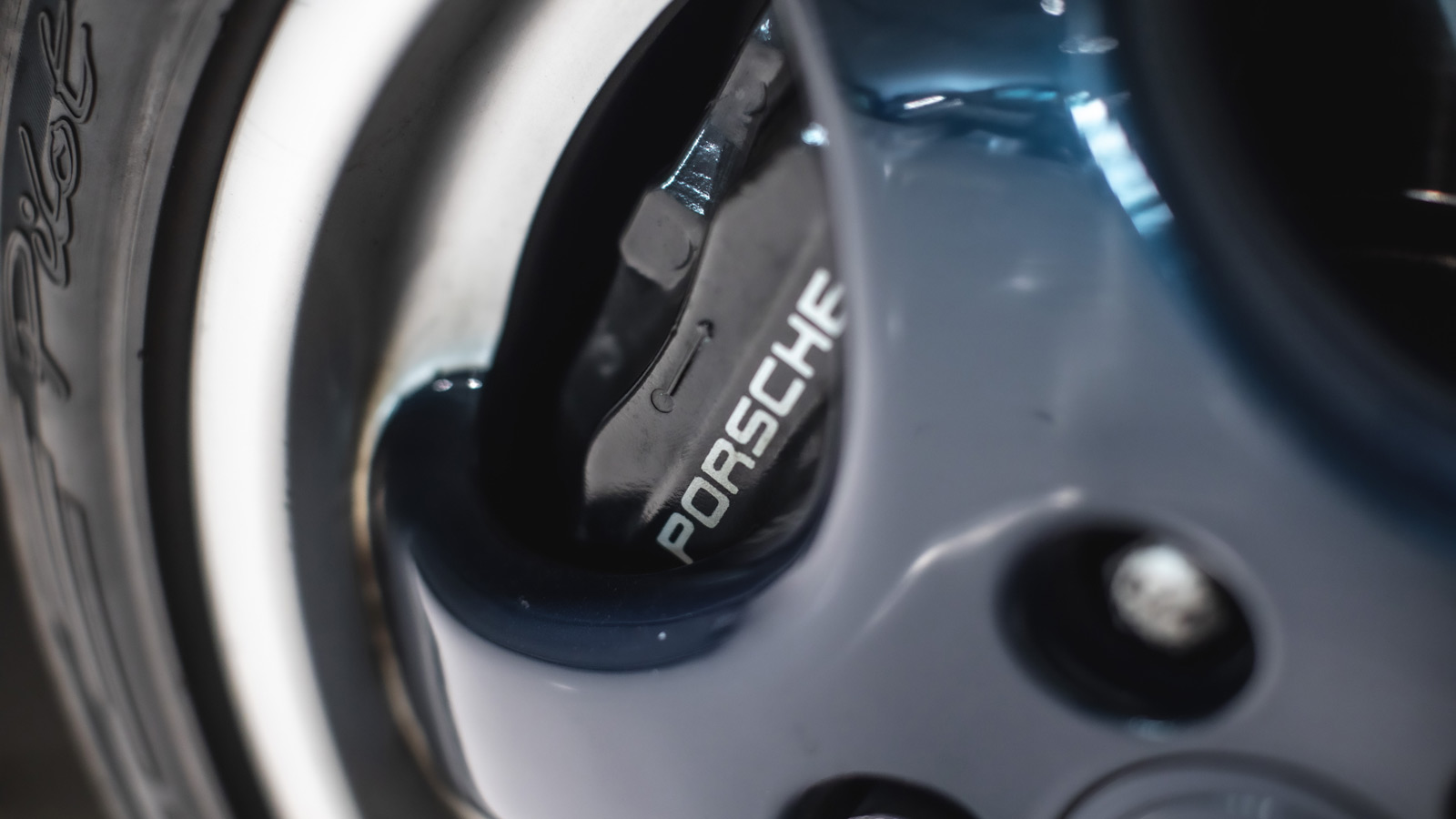 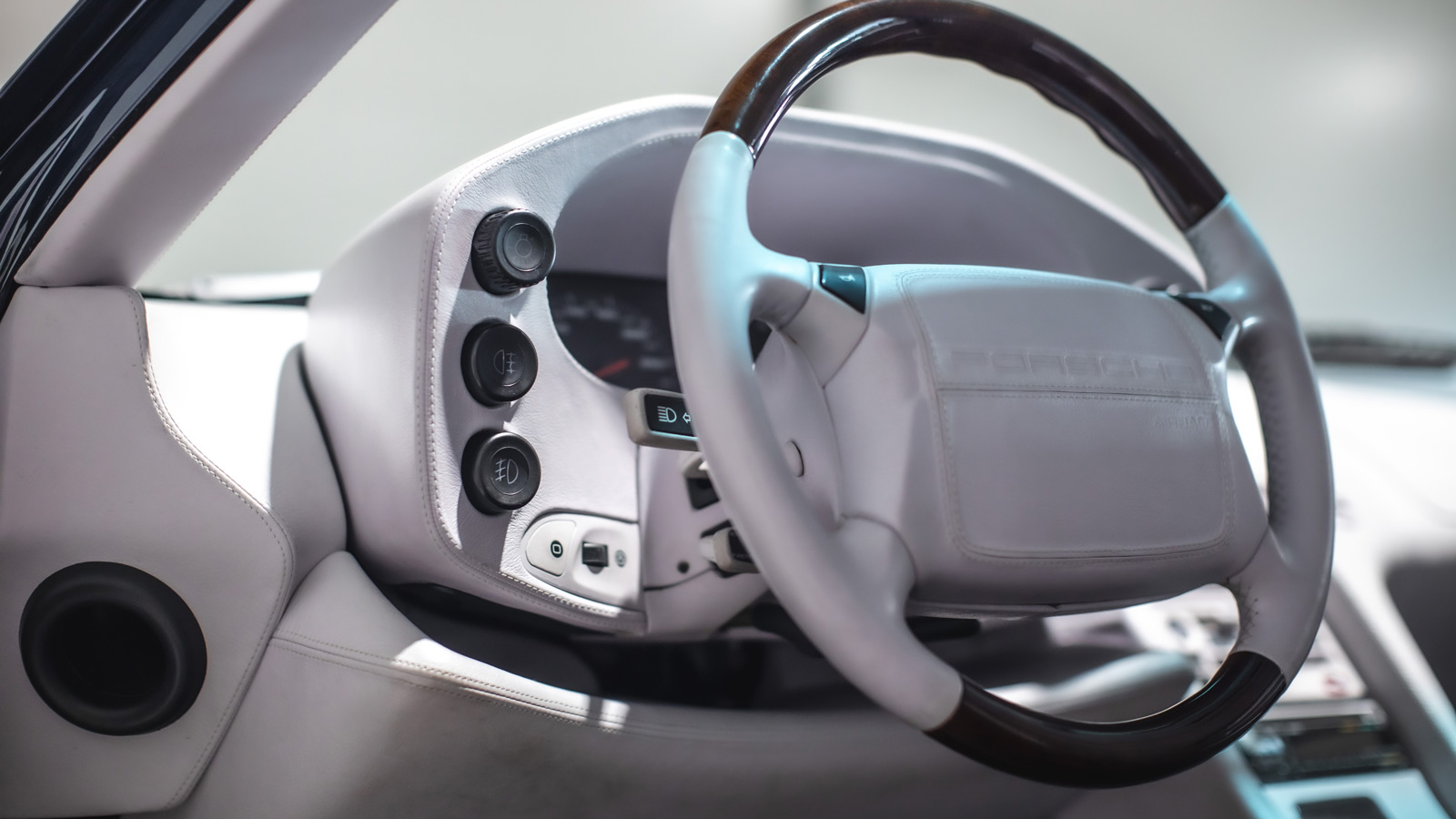 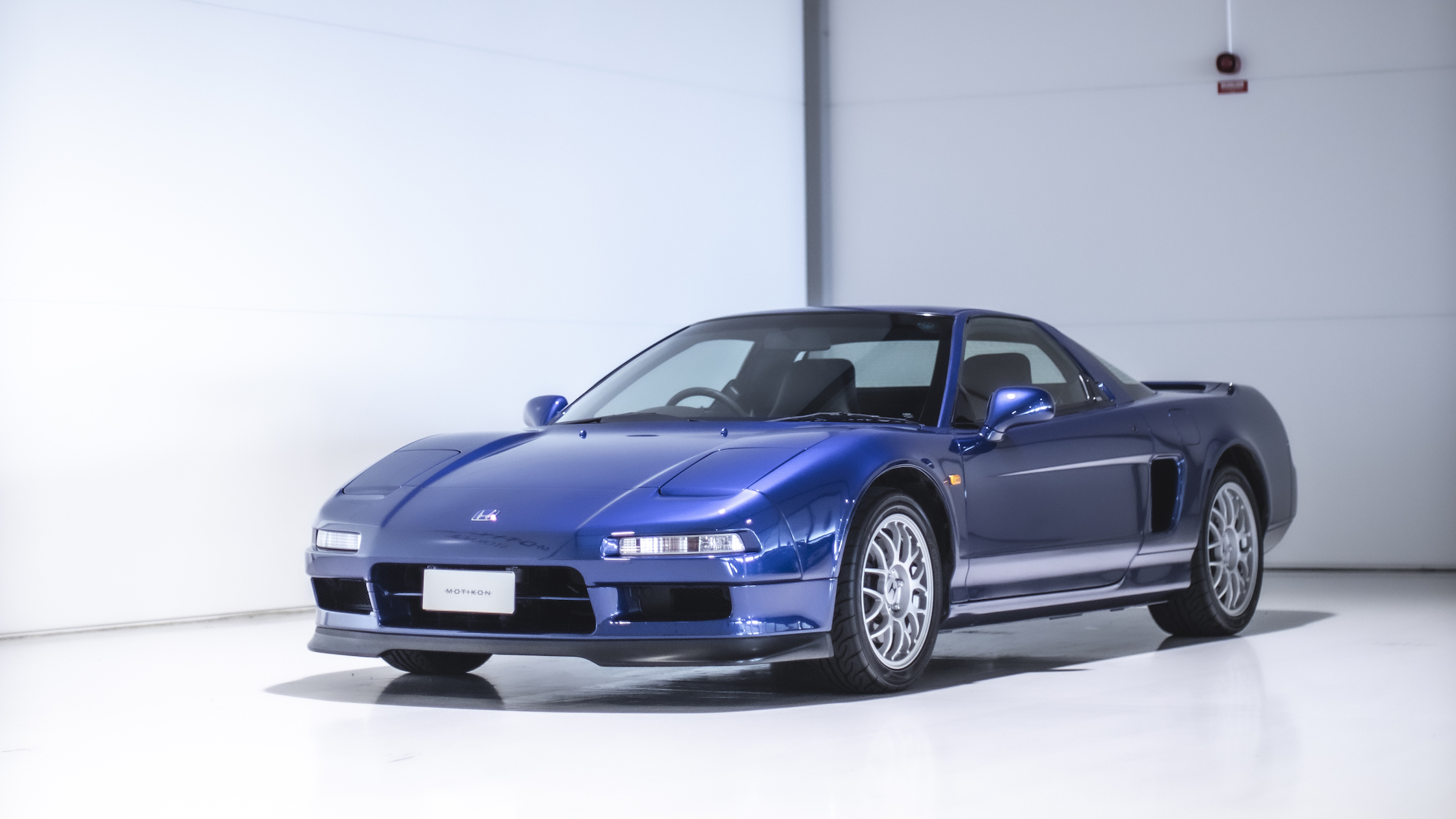 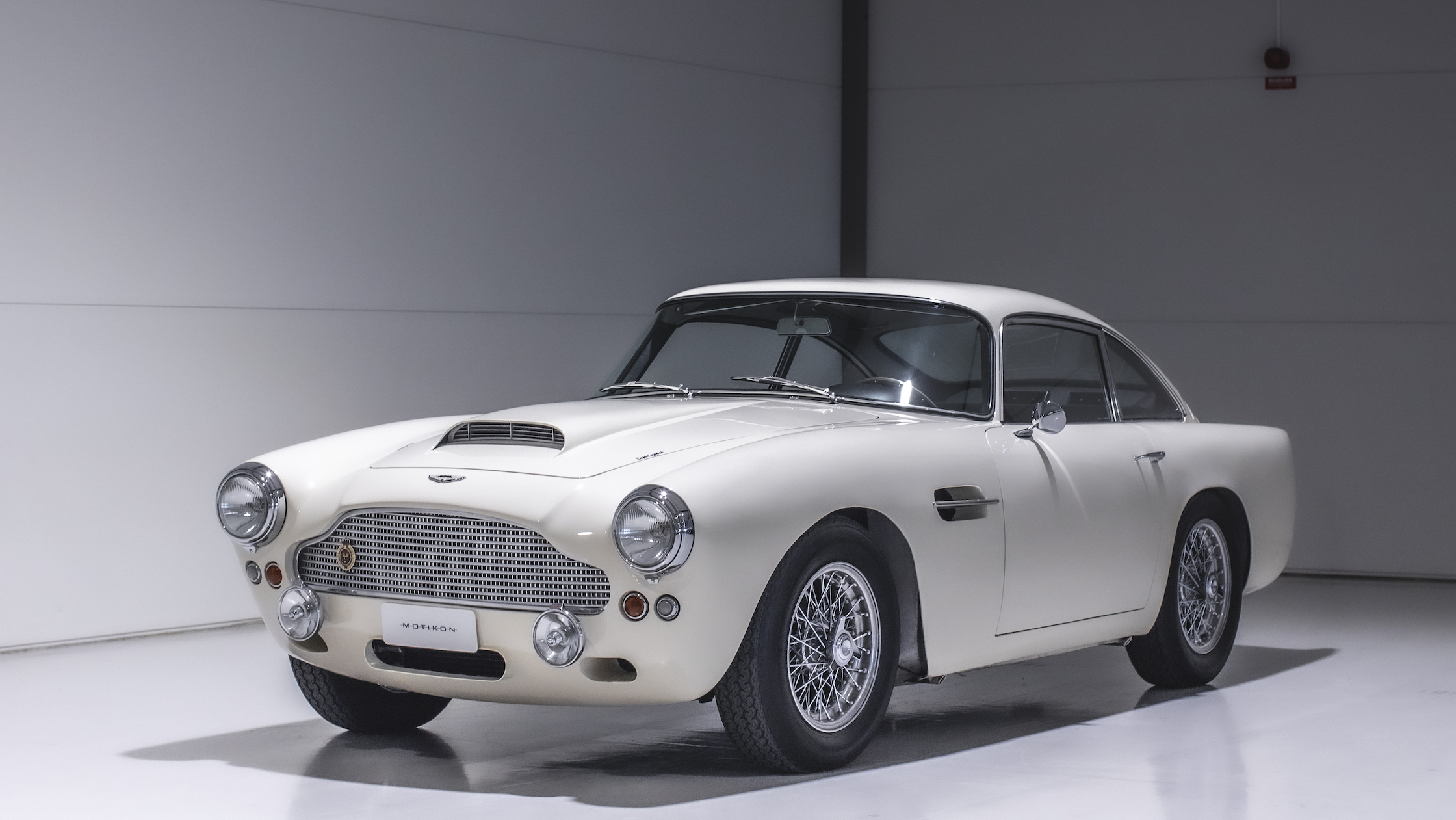